25 Bible Verses about Mourning In Regret 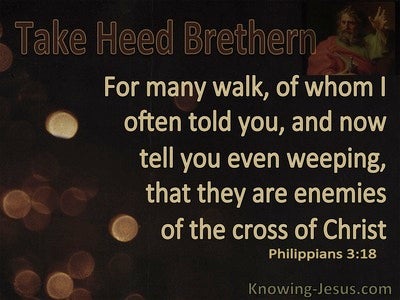 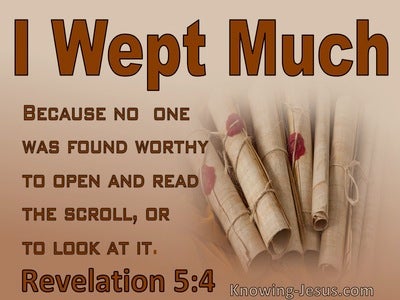 And the vulgar who were mixed in among them returned to their lust; and even the sons of Israel wept and said, Who shall give us flesh to eat?

Where should I find flesh to give unto all these people? For they weep unto me, saying, Give us flesh that we may eat.

Numbers 11:10
Verse Concepts
Not Pleasing PeopleGod Will Be Angry
Tents

Then Moses heard the people weep throughout their families, each man in the door of his tent; and the anger of the LORD was kindled greatly; Moses also was displeased.

And Samuel came no more to see Saul until the day of his death; nevertheless, Samuel mourned for Saul because the LORD had repented that he had made Saul king over Israel.

And the LORD said unto Samuel, How long wilt thou mourn for Saul, seeing I have rejected him from reigning over Israel? Fill thy horn with oil and go; I will send thee to Jesse of Bethlehem for I have provided me a king among his sons.

So Jonathan arose from the table in fierce anger and ate no food the second day of the new moon, for he was grieved for David and because his father had done him shame.

But Absalom fled and went to Talmai, the son of Ammihud, king of Geshur. And David mourned for his son every day.

Now Elisha was fallen sick of his sickness of which he died. And Joash the king of Israel came down unto him, and wept over his face, and said, O my father, my father, the chariots of Israel, and the horsemen thereof!

and shall cast them into the furnace of fire; there shall be wailing and gnashing of teeth.

and shall cast them into the furnace of fire; there shall be wailing and gnashing of teeth.

Then the king said to the slaves, Bind him hand and foot and take him away and cast him into the darkness outside; there shall be weeping and gnashing of teeth.

and shall cut him off and appoint him his portion with the hypocrites; there shall be weeping and gnashing of teeth.

In that place shall be weeping and gnashing of teeth when ye shall see Abraham and Isaac and Jacob and all the prophets in the kingdom of God, and you yourselves thrust out.

But while his flesh is upon him, he shall have pain, and his soul within him shall mourn.

And Peter remembered the word of Jesus, who said unto him, Before the cock crows, thou shalt deny me three times. And he went out and wept bitterly.

And the second time the cock crew. And Peter called to mind the words that Jesus had said unto him, Before the cock crows twice, thou shalt deny me three times. And thinking on this, he wept.

And Peter went out and wept bitterly.

Therefore the earth shall mourn, and every one that dwells therein shall be cut off, with the beasts of the field and the fowls of heaven; and even the fishes of the sea shall be caught.

The inhabitants of Samaria shall fear because of the calves of Bethaven: for the people thereof shall mourn because of the calf, and the religious persons thereof that rejoiced on it, for the glory thereof, which shall be made to vanish away.

Amos 8:8
Verse Concepts
Not StillSwelling
Not Being Still

Shall not the land tremble for this, and every one mourn that dwells therein? and it shall all rise up as a flood, and it shall be cast out and sunk, as the river of Egypt.

and not by his coming only, but by the consolation with which he was comforted in you when he told us your earnest desire, your mourning, your zeal for me so that I rejoiced the more.

(For many walk, of whom I have told you often and now tell you even weeping, that they are the enemies of the cross of Christ;

For ye know how that afterward, desiring to inherit the blessing, he was rejected; for he found no place of repentance, though he sought it carefully with tears.

And I wept much because no one was found worthy to open the book nor to read it neither to look upon it.