23 Bible Verses about Occupants Of Hell 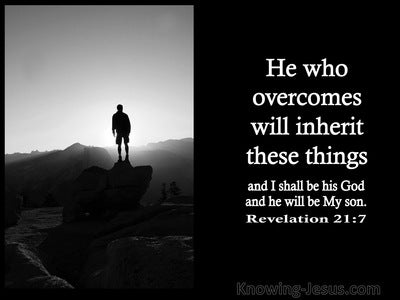 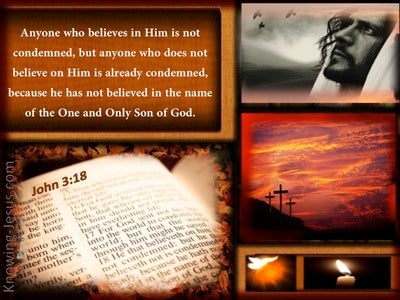 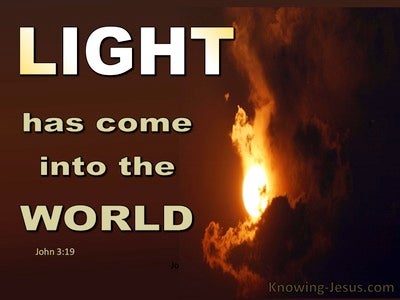 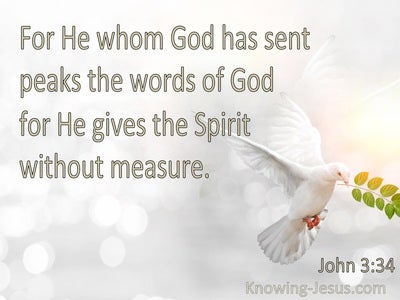 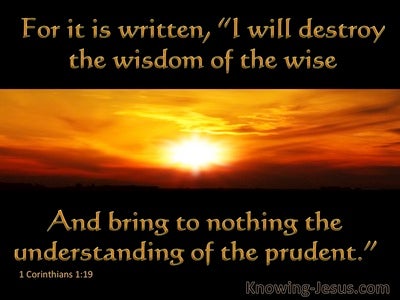 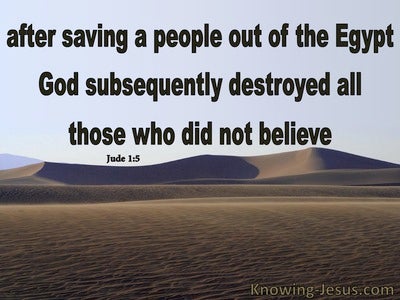 And I saw the beast and the kings of the earth and their armies assembled to make war against Him who sat on the horse and against His army. And the beast was seized, and with him the false prophet who performed the signs in his presence, by which he deceived those who had received the mark of the beast and those who worshiped his image; these two were thrown alive into the lake of fire which burns with brimstone.

“Then He will also say to those on His left, ‘Depart from Me, accursed ones, into the eternal fire which has been prepared for the devil and his angels;

Every tree that does not bear good fruit is cut down and thrown into the fire. So then, you will know them by their fruits. “Not everyone who says to Me, ‘Lord, Lord,’ will enter the kingdom of heaven, but he who does the will of My Father who is in heaven will enter.

“Woe to you, scribes and Pharisees, hypocrites! For you build the tombs of the prophets and adorn the monuments of the righteous, and say, ‘If we had been living in the days of our fathers, we would not have been partners with them in shedding the blood of the prophets.’ So you testify against yourselves, that you are sons of those who murdered the prophets.read more.
Fill up, then, the measure of the guilt of your fathers. You serpents, you brood of vipers, how will you escape the sentence of hell?

For this you know with certainty, that no immoral or impure person or covetous man, who is an idolater, has an inheritance in the kingdom of Christ and God.

that is, the one whose coming is in accord with the activity of Satan, with all power and signs and false wonders, and with all the deception of wickedness for those who perish, because they did not receive the love of the truth so as to be saved. For this reason God will send upon them a deluding influence so that they will believe what is false,read more.
in order that they all may be judged who did not believe the truth, but took pleasure in wickedness.

He who overcomes will inherit these things, and I will be his God and he will be My son. But for the cowardly and unbelieving and abominable and murderers and immoral persons and sorcerers and idolaters and all liars, their part will be in the lake that burns with fire and brimstone, which is the second death.”

Blessed are those who wash their robes, so that they may have the right to the tree of life, and may enter by the gates into the city. Outside are the dogs and the sorcerers and the immoral persons and the murderers and the idolaters, and everyone who loves and practices lying.

Then that lawless one will be revealed whom the Lord will slay with the breath of His mouth and bring to an end by the appearance of His coming;

“Now the parable is this: the seed is the word of God. Those beside the road are those who have heard; then the devil comes and takes away the word from their heart, so that they will not believe and be saved.

He who believes in Him is not judged; he who does not believe has been judged already, because he has not believed in the name of the only begotten Son of God. This is the judgment, that the Light has come into the world, and men loved the darkness rather than the Light, for their deeds were evil. For everyone who does evil hates the Light, and does not come to the Light for fear that his deeds will be exposed.read more.
But he who practices the truth comes to the Light, so that his deeds may be manifested as having been wrought in God.” After these things Jesus and His disciples came into the land of Judea, and there He was spending time with them and baptizing. John also was baptizing in Aenon near Salim, because there was much water there; and people were coming and were being baptized— for John had not yet been thrown into prison. Therefore there arose a discussion on the part of John’s disciples with a Jew about purification. And they came to John and said to him, “Rabbi, He who was with you beyond the Jordan, to whom you have testified, behold, He is baptizing and all are coming to Him.” John answered and said, “A man can receive nothing unless it has been given him from heaven. You yourselves are my witnesses that I said, ‘I am not the Christ,’ but, ‘I have been sent ahead of Him.’ He who has the bride is the bridegroom; but the friend of the bridegroom, who stands and hears him, rejoices greatly because of the bridegroom’s voice. So this joy of mine has been made full. He must increase, but I must decrease. “He who comes from above is above all, he who is of the earth is from the earth and speaks of the earth. He who comes from heaven is above all. What He has seen and heard, of that He testifies; and no one receives His testimony. He who has received His testimony has set his seal to this, that God is true. For He whom God has sent speaks the words of God; for He gives the Spirit without measure. The Father loves the Son and has given all things into His hand. He who believes in the Son has eternal life; but he who does not obey the Son will not see life, but the wrath of God abides on him.”

For the word of the cross is foolishness to those who are perishing, but to us who are being saved it is the power of God. For it is written,
“I will destroy the wisdom of the wise,
And the cleverness of the clever I will set aside.”
Where is the wise man? Where is the scribe? Where is the debater of this age? Has not God made foolish the wisdom of the world?read more.
For since in the wisdom of God the world through its wisdom did not come to know God, God was well-pleased through the foolishness of the message preached to save those who believe.

Take care, brethren, that there not be in any one of you an evil, unbelieving heart that falls away from the living God. But encourage one another day after day, as long as it is still called “Today,” so that none of you will be hardened by the deceitfulness of sin. For we have become partakers of Christ, if we hold fast the beginning of our assurance firm until the end,read more.
while it is said,
“Today if you hear His voice,
Do not harden your hearts, as when they provoked Me.”
For who provoked Him when they had heard? Indeed, did not all those who came out of Egypt led by Moses? And with whom was He angry for forty years? Was it not with those who sinned, whose bodies fell in the wilderness? And to whom did He swear that they would not enter His rest, but to those who were disobedient? So we see that they were not able to enter because of unbelief.

Therefore, let us fear if, while a promise remains of entering His rest, any one of you may seem to have come short of it. For indeed we have had good news preached to us, just as they also; but the word they heard did not profit them, because it was not united by faith in those who heard. For we who have believed enter that rest, just as He has said,
“As I swore in My wrath,
They shall not enter My rest,”
although His works were finished from the foundation of the world.

Now I desire to remind you, though you know all things once for all, that the Lord, after saving a people out of the land of Egypt, subsequently destroyed those who did not believe.