8 Bible Verses about Parents Prayer For Their Children 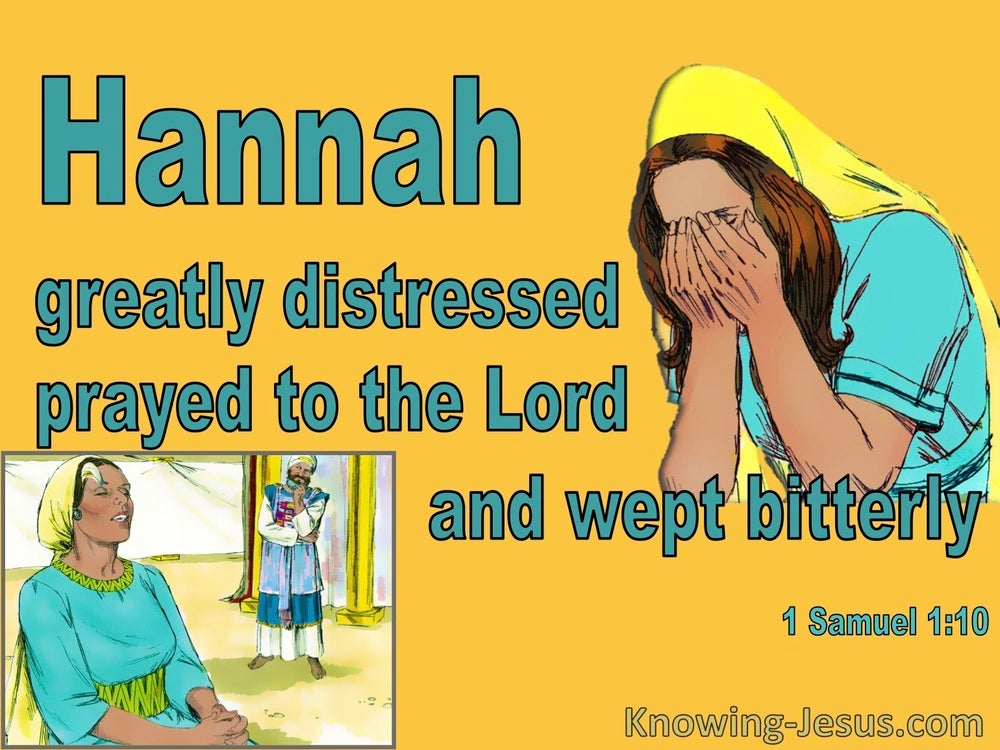 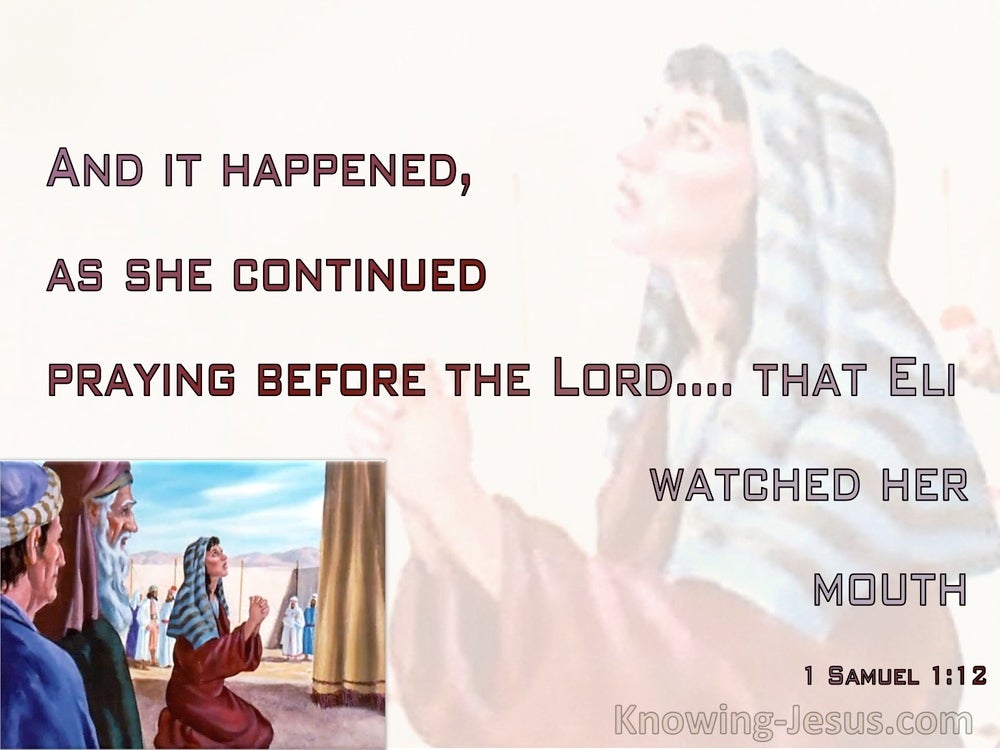 And Abraham said to God, “Oh that Ishmael might live before You!”

David therefore inquired of God for the child; and David fasted and went and lay all night on the ground.

Only the Lord give you discretion and understanding, and give you charge over Israel, so that you may keep the law of the Lord your God.

and give to my son Solomon a perfect heart to keep Your commandments, Your testimonies and Your statutes, and to do them all, and to build the temple, for which I have made provision.”

When the days of feasting had completed their cycle, Job would send and consecrate them, rising up early in the morning and offering burnt offerings according to the number of them all; for Job said, “Perhaps my sons have sinned and cursed God in their hearts.” Thus Job did continually.

For this boy I prayed, and the Lord has given me my petition which I asked of Him.

Then Hannah rose after eating and drinking in Shiloh. Now Eli the priest was sitting on the seat by the doorpost of the temple of the Lord. She, greatly distressed, prayed to the Lord and wept bitterly. She made a vow and said, “O Lord of hosts, if You will indeed look on the affliction of Your maidservant and remember me, and not forget Your maidservant, but will give Your maidservant a son, then I will give him to the Lord all the days of his life, and a razor shall never come on his head.”read more.
Now it came about, as she continued praying before the Lord, that Eli was watching her mouth. As for Hannah, she was speaking in her heart, only her lips were moving, but her voice was not heard. So Eli thought she was drunk. Then Eli said to her, “How long will you make yourself drunk? Put away your wine from you.” But Hannah replied, “No, my lord, I am a woman oppressed in spirit; I have drunk neither wine nor strong drink, but I have poured out my soul before the Lord. Do not consider your maidservant as a worthless woman, for I have spoken until now out of my great concern and provocation.” Then Eli answered and said, “Go in peace; and may the God of Israel grant your petition that you have asked of Him.” She said, “Let your maidservant find favor in your sight.” So the woman went her way and ate, and her face was no longer sad. Then they arose early in the morning and worshiped before the Lord, and returned again to their house in Ramah. And Elkanah had relations with Hannah his wife, and the Lord remembered her. It came about in due time, after Hannah had conceived, that she gave birth to a son; and she named him Samuel, saying, “Because I have asked him of the Lord.” Then the man Elkanah went up with all his household to offer to the Lord the yearly sacrifice and pay his vow. But Hannah did not go up, for she said to her husband, “I will not go up until the child is weaned; then I will bring him, that he may appear before the Lord and stay there forever.” Elkanah her husband said to her, “Do what seems best to you. Remain until you have weaned him; only may the Lord confirm His word.” So the woman remained and nursed her son until she weaned him. Now when she had weaned him, she took him up with her, with a three-year-old bull and one ephah of flour and a jug of wine, and brought him to the house of the Lord in Shiloh, although the child was young. Then they slaughtered the bull, and brought the boy to Eli. She said, “Oh, my lord! As your soul lives, my lord, I am the woman who stood here beside you, praying to the Lord. For this boy I prayed, and the Lord has given me my petition which I asked of Him. So I have also dedicated him to the Lord; as long as he lives he is dedicated to the Lord.” And he worshiped the Lord there.