60 Bible Verses about Suffering, Of The Innocent 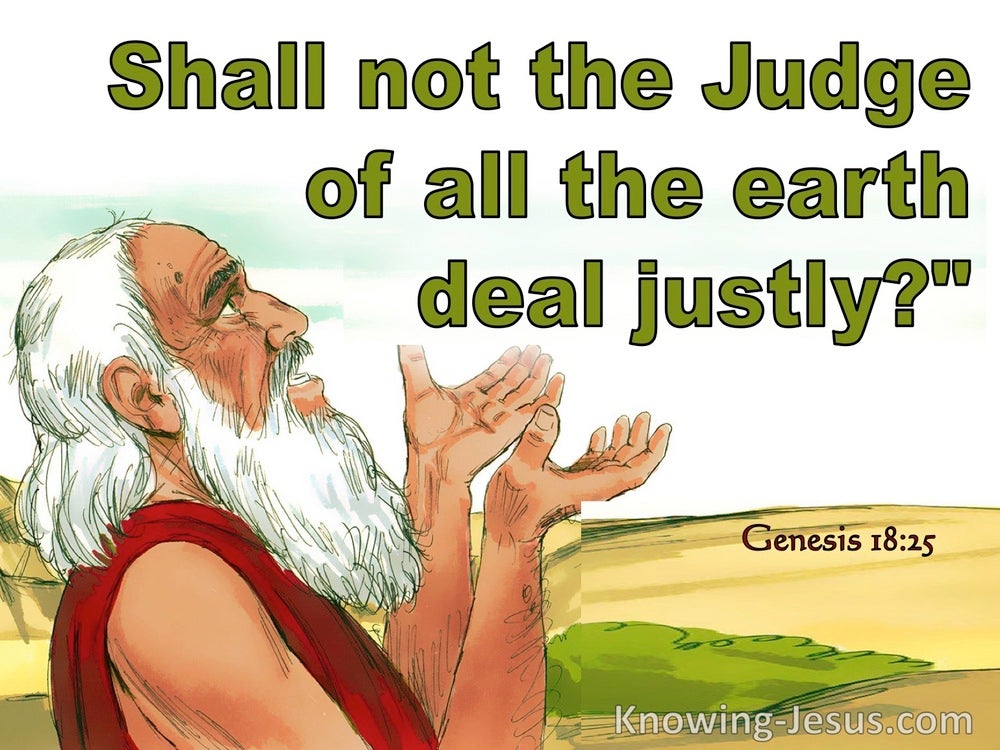 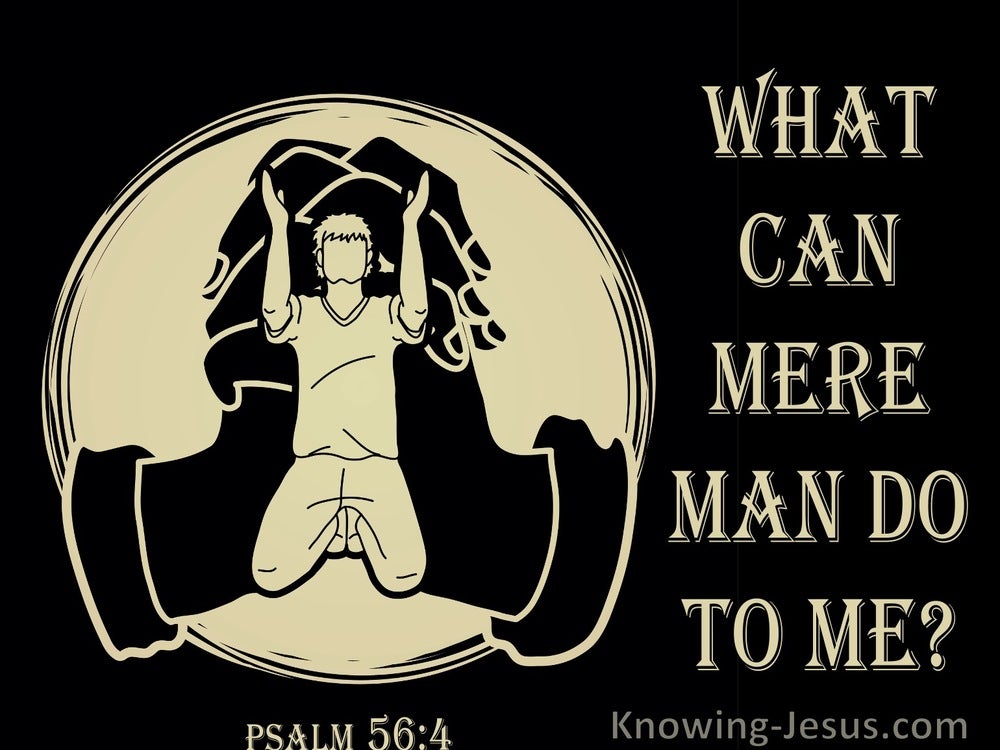 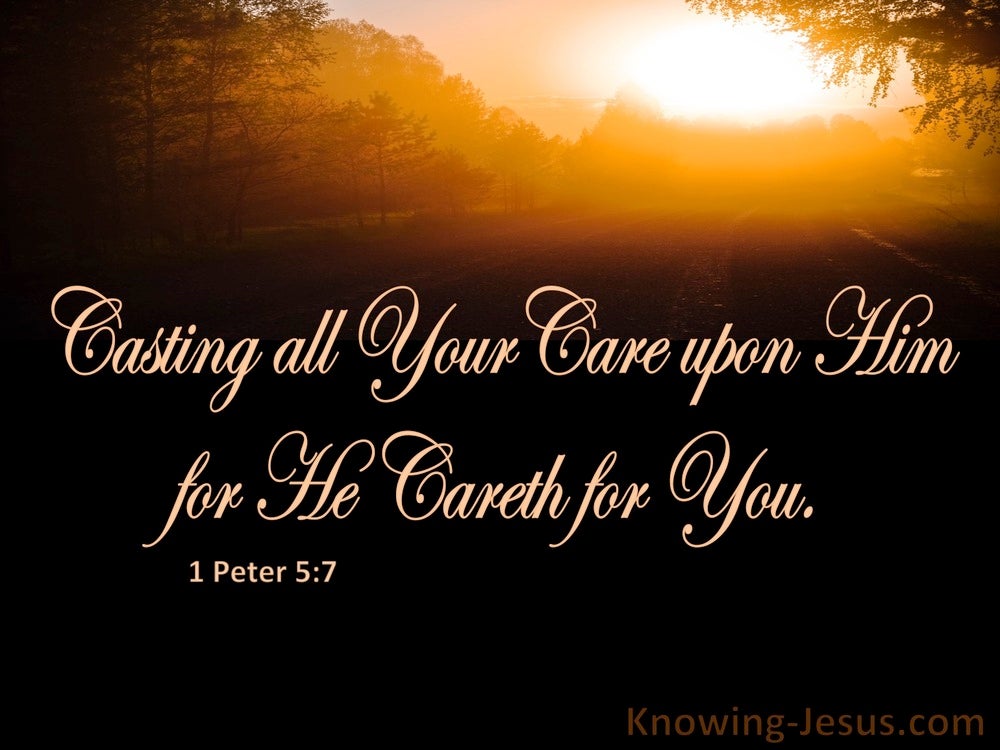 Your eyes are too pure to approve evil,
And You can not look on wickedness with favor.
Why do You look with favor
On those who deal treacherously?
Why are You silent when the wicked swallow up
Those more righteous than they?

“Behold, I cry, ‘Violence!’ but I get no answer;
I shout for help, but there is no justice.

“Why are times not stored up by the Almighty,
And why do those who know Him not see His days?

For behold, they have set an ambush for my life;
Fierce men launch an attack against me,
Not for my transgression nor for my sin, O Lord,
For no guilt of mine, they run and set themselves against me.
Arouse Yourself to help me, and see!

Psalm 74:1
Verse Concepts
Will God Be Angry?smokingRejectionSelf Pity
SheepPeople Of God, In OtFeelings Of Rejection By God

A Maskil of Asaph.
O God, why have You rejected us forever?
Why does Your anger smoke against the sheep of Your pasture?

Forsaken among the dead,
Like the slain who lie in the grave,
Whom You remember no more,
And they are cut off from Your hand.

“Remember now, who ever perished being innocent?
Or where were the upright destroyed?

And His disciples asked Him, “Rabbi, who sinned, this man or his parents, that he would be born blind?” Jesus answered, “It was neither that this man sinned, nor his parents; but it was so that the works of God might be displayed in him.

Yet you say, ‘The way of the Lord is not right.’ Hear now, O house of Israel! Is My way not right? Is it not your ways that are not right?

Then his wife said to him, “Do you still hold fast your integrity? Curse God and die!” But he said to her, “You speak as one of the foolish women speaks. Shall we indeed accept good from God and not accept adversity?” In all this Job did not sin with his lips.

“But He is unique and who can turn Him?
And what His soul desires, that He does.
“For He performs what is appointed for me,
And many such decrees are with Him.
“Therefore, I would be dismayed at His presence;
When I consider, I am terrified of Him.

For I was envious of the arrogant
As I saw the prosperity of the wicked.

Surely in vain I have kept my heart pure
And washed my hands in innocence;

“Surely, God will not act wickedly,
And the Almighty will not pervert justice.

“Teach us what we shall say to Him;
We cannot arrange our case because of darkness.

Job 40:4
Verse Concepts
I Am UnimportantHumility, Examples Of
Curbing Speech

“Behold, I am insignificant; what can I reply to You?
I lay my hand on my mouth.

Let us examine and probe our ways,
And let us return to the Lord.

Cast your burden upon the Lord and He will sustain you;
He will never allow the righteous to be shaken.
But You, O God, will bring them down to the pit of destruction;
Men of bloodshed and deceit will not live out half their days.
But I will trust in You.

When I am afraid,
I will put my trust in You.
In God, whose word I praise,
In God I have put my trust;
I shall not be afraid.
What can mere man do to me?

But as for me, I shall sing of Your strength;
Yes, I shall joyfully sing of Your lovingkindness in the morning,
For You have been my stronghold
And a refuge in the day of my distress.

Let those be ashamed and humiliated
Who seek my life;
Let those be turned back and dishonored
Who delight in my hurt.

Then they cried out to the Lord in their trouble;
He delivered them out of their distresses.

If it be so, our God whom we serve is able to deliver us from the furnace of blazing fire; and He will deliver us out of your hand, O king. But even if He does not, let it be known to you, O king, that we are not going to serve your gods or worship the golden image that you have set up.”

Therefore, those also who suffer according to the will of God shall entrust their souls to a faithful Creator in doing what is right.

casting all your anxiety on Him, because He cares for you.

For He who requires blood remembers them;
He does not forget the cry of the afflicted.

God saw the sons of Israel, and God took notice of them.

For the Lord saw the affliction of Israel, which was very bitter; for there was neither bond nor free, nor was there any helper for Israel.

Behold, the eye of the Lord is on those who fear Him,
On those who hope for His lovingkindness,
To deliver their soul from death
And to keep them alive in famine.

Therefore prophesy concerning the land of Israel and say to the mountains and to the hills, to the ravines and to the valleys, “Thus says the Lord God, ‘Behold, I have spoken in My jealousy and in My wrath because you have endured the insults of the nations.’ Therefore thus says the Lord God, ‘I have sworn that surely the nations which are around you will themselves endure their insults.

Many are the afflictions of the righteous,
But the Lord delivers him out of them all.

The Lord restored the fortunes of Job when he prayed for his friends, and the Lord increased all that Job had twofold. Then all his brothers and all his sisters and all who had known him before came to him, and they ate bread with him in his house; and they consoled him and comforted him for all the adversities that the Lord had brought on him. And each one gave him one piece of money, and each a ring of gold. The Lord blessed the latter days of Job more than his beginning; and he had 14,000 sheep and 6,000 camels and 1,000 yoke of oxen and 1,000 female donkeys.

They will hunger no longer, nor thirst anymore; nor will the sun beat down on them, nor any heat;

But I know that the king of Egypt will not permit you to go, except under compulsion. So I will stretch out My hand and strike Egypt with all My miracles which I shall do in the midst of it; and after that he will let you go.

When I pondered to understand this,
It was troublesome in my sight
Until I came into the sanctuary of God;
Then I perceived their end.
Surely You set them in slippery places;
You cast them down to destruction.

Let the wicked fall into their own nets,
While I pass by safely.

Thus says the Lord,
“For three transgressions of Damascus and for four
I will not revoke its punishment,
Because they threshed Gilead with implements of sharp iron.

Nahum 3:1
Verse Concepts
Woe To The WickedDeception In Fallen Human NatureBlood, as symbol of guiltLying, Examples Of
Injustice, Hated By GodResponsibility For Blood ShedLiesOppression, God's Attitude To

Woe to the bloody city, completely full of lies and pillage;
Her prey never departs.

“You will be filled with disgrace rather than honor.
Now you yourself drink and expose your own nakedness.
The cup in the Lord’s right hand will come around to you,
And utter disgrace will come upon your glory.

And if it is with difficulty that the righteous is saved, what will become of the godless man and the sinner?

Pay her back even as she has paid, and give back to her double according to her deeds; in the cup which she has mixed, mix twice as much for her. To the degree that she glorified herself and lived sensuously, to the same degree give her torment and mourning; for she says in her heart, ‘I sit as a queen and I am not a widow, and will never see mourning.’