22 Bible Verses about Pots For Cooking And Eating 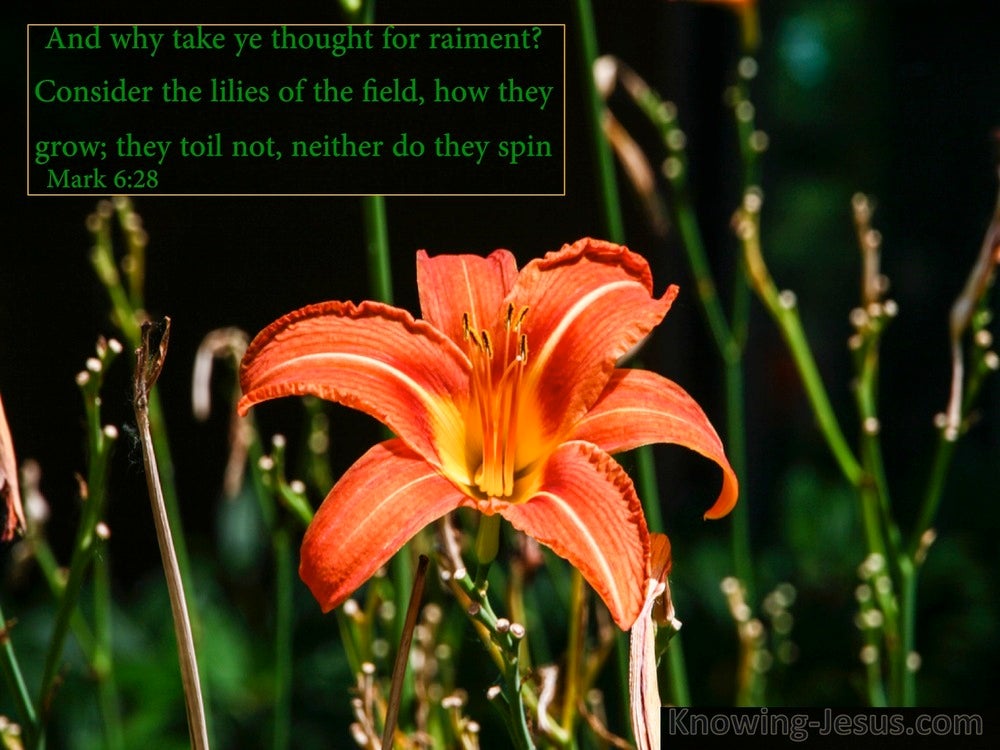 “Blessed shall be your basket and your kneading bowl.

“Cursed shall be your basket and your kneading bowl.

So the people took their dough before it was leavened, with their kneading bowls bound up in the clothes on their shoulders.

The sons of Israel said to them, “Would that we had died by the Lord’s hand in the land of Egypt, when we sat by the pots of meat, when we ate bread to the full; for you have brought us out into this wilderness to kill this whole assembly with hunger.”

Speak a parable to the rebellious house and say to them, ‘Thus says the Lord God,
“Put on the pot, put it on and also pour water in it;
Put in it the pieces,
Every good piece, the thigh and the shoulder;
Fill it with choice bones.
“Take the choicest of the flock,
And also pile wood under the pot.
Make it boil vigorously.
Also seethe its bones in it.”read more.
‘Therefore, thus says the Lord God,
“Woe to the bloody city,
To the pot in which there is rust
And whose rust has not gone out of it!
Take out of it piece after piece,
Without making a choice.
“For her blood is in her midst;
She placed it on the bare rock;
She did not pour it on the ground
To cover it with dust.
“That it may cause wrath to come up to take vengeance,
I have put her blood on the bare rock,
That it may not be covered.”
‘Therefore, thus says the Lord God,
“Woe to the bloody city!
I also will make the pile great.
“Heap on the wood, kindle the fire,
Boil the flesh well
And mix in the spices,
And let the bones be burned.
“Then set it empty on its coals
So that it may be hot
And its bronze may glow
And its filthiness may be melted in it,
Its rust consumed.
“She has wearied Me with toil,
Yet her great rust has not gone from her;
Let her rust be in the fire!
“In your filthiness is lewdness.
Because I would have cleansed you,
Yet you are not clean,
You will not be cleansed from your filthiness again
Until I have spent My wrath on you.
I, the Lord, have spoken; it is coming and I will act. I will not relent, and I will not pity and I will not be sorry; according to your ways and according to your deeds I will judge you,” declares the Lord God.’”

The word of the Lord came to me a second time saying, “What do you see?” And I said, “I see a boiling pot, facing away from the north.”

who say, ‘The time is not near to build houses. This city is the pot and we are the flesh.’

This city will not be a pot for you, nor will you be flesh in the midst of it, but I will judge you to the border of Israel.

Therefore, thus says the Lord God, “Your slain whom you have laid in the midst of the city are the flesh and this city is the pot; but I will bring you out of it.

‘Therefore, thus says the Lord God,
“Woe to the bloody city,
To the pot in which there is rust
And whose rust has not gone out of it!
Take out of it piece after piece,
Without making a choice.

Now if your offering is a grain offering made in a pan, it shall be made of fine flour with oil.

Also the earthenware vessel in which it was boiled shall be broken; and if it was boiled in a bronze vessel, then it shall be scoured and rinsed in water.

Who eat the flesh of my people,
Strip off their skin from them,
Break their bones
And chop them up as for the pot
And as meat in a kettle.”

The sluggard buries his hand in the dish,
But will not even bring it back to his mouth.

The sluggard buries his hand in the dish;
He is weary of bringing it to his mouth again.

And his head was brought on a platter and given to the girl, and she brought it to her mother.

Immediately she came in a hurry to the king and asked, saying, “I want you to give me at once the head of John the Baptist on a platter.”

and brought his head on a platter, and gave it to the girl; and the girl gave it to her mother.

Every cooking pot in Jerusalem and in Judah will be holy to the Lord of hosts; and all who sacrifice will come and take of them and boil in them. And there will no longer be a Canaanite in the house of the Lord of hosts in that day.

In that day there will be inscribed on the bells of the horses, “HOLY TO THE LORD.” And the cooking pots in the Lord’s house will be like the bowls before the altar.