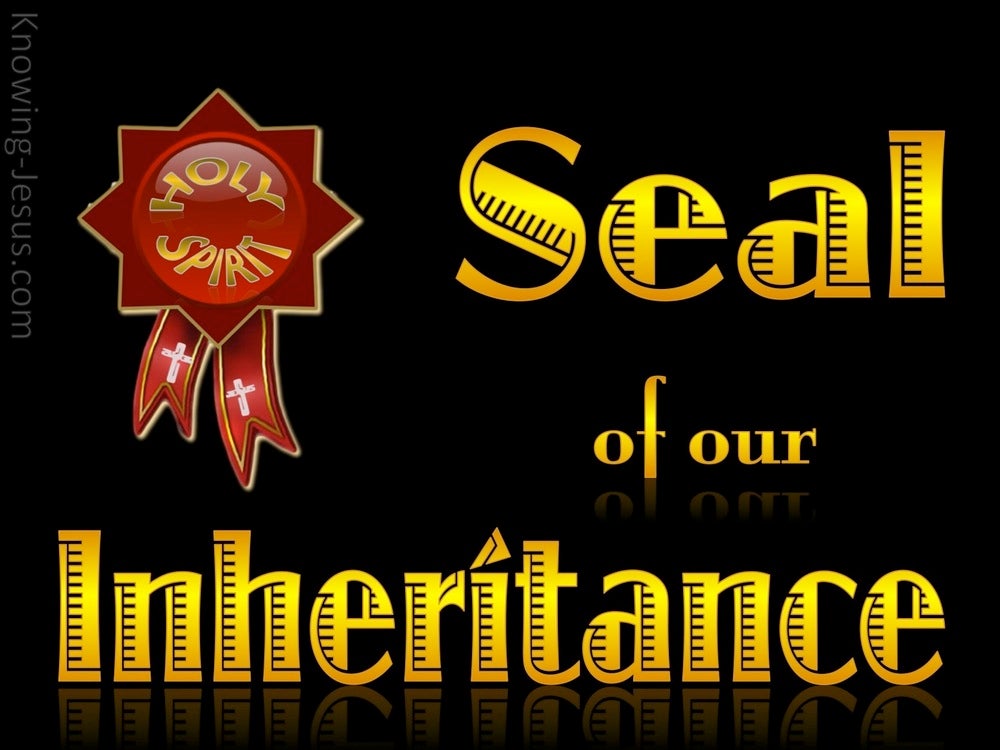 the field and the cave that is in it, purchased from the sons of Heth.”

“Terror and dread fall upon them;
By the greatness of Your arm they are motionless as stone;
Until Your people pass over, O Lord,
Until the people pass over whom You have purchased.

But Peter said to him, “May your silver perish with you, because you thought you could obtain the gift of God with money!

who is given as a pledge of our inheritance, with a view to the redemption of God’s own possession, to the praise of His glory.

So Joseph bought all the land of Egypt for Pharaoh, for every Egyptian sold his field, because the famine was severe upon them. Thus the land became Pharaoh’s.

However, the king said to Araunah, “No, but I will surely buy it from you for a price, for I will not offer burnt offerings to the Lord my God which cost me nothing.” So David bought the threshing floor and the oxen for fifty shekels of silver.

And Jeremiah said, “The word of the Lord came to me, saying, ‘Behold, Hanamel the son of Shallum your uncle is coming to you, saying, “Buy for yourself my field which is at Anathoth, for you have the right of redemption to buy it.”’ Then Hanamel my uncle’s son came to me in the court of the guard according to the word of the Lord and said to me, ‘Buy my field, please, that is at Anathoth, which is in the land of Benjamin; for you have the right of possession and the redemption is yours; buy it for yourself.’ Then I knew that this was the word of the Lord.read more.
“I bought the field which was at Anathoth from Hanamel my uncle’s son, and I weighed out the silver for him, seventeen shekels of silver. I signed and sealed the deed, and called in witnesses, and weighed out the silver on the scales. Then I took the deeds of purchase, both the sealed copy containing the terms and conditions and the open copy; and I gave the deed of purchase to Baruch the son of Neriah, the son of Mahseiah, in the sight of Hanamel my uncle’s son and in the sight of the witnesses who signed the deed of purchase, before all the Jews who were sitting in the court of the guard. And I commanded Baruch in their presence, saying, ‘Thus says the Lord of hosts, the God of Israel, “Take these deeds, this sealed deed of purchase and this open deed, and put them in an earthenware jar, that they may last a long time.” For thus says the Lord of hosts, the God of Israel, “Houses and fields and vineyards will again be bought in this land.”’