11 Bible Verses about Self Knowledge 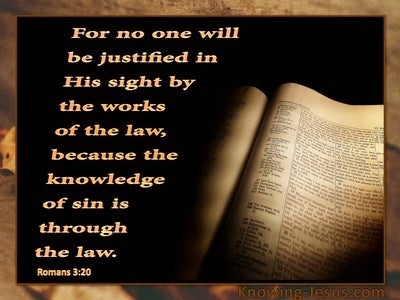 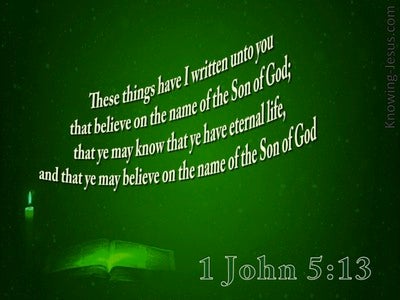 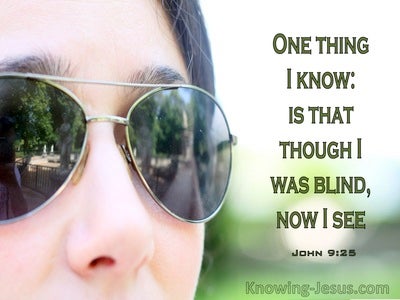 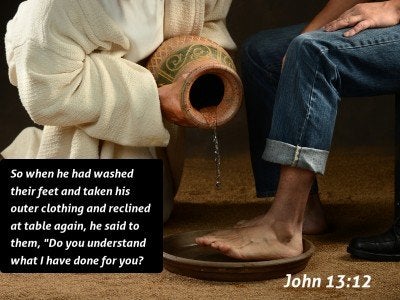 any prayer or any plea which is [offered] by any person for all of your people Israel, who each knows the infestation of his [own] heart and spreads out his palms to this house,

Then the eyes of both of them were opened, and they knew that they [were] naked. And they sewed together fig leaves and they made for themselves coverings.

For by the works of the law {no person will be declared righteous} before him, for through the law [comes] knowledge of sin.

We know, Yahweh, our wickedness, the iniquity of our ancestors, for we have sinned against you.

For {I myself know} my transgressions, and my sin [is] ever before me.

These [things] I have written to you who believe in the name of the Son of God, in order that you may know that you have eternal life.

Then that man replied, "Whether he is a sinner I do not know. One [thing] I know--that [although I] was blind, now I see!"

So the woman, frightened and trembling, knowing what had happened to her, came and fell down before him and told him the whole truth.

So when he had washed their feet and taken his outer clothing and reclined at table again, he said to them, "Do you understand what I have done for you?

"But [when he] came to himself, he said, 'How many of my father's hired workers have an abundance {of food}, and I am dying here from hunger!

And [when] Peter came to himself, he said, "Now I know truly that the Lord has sent out his angel and rescued me from the hand of Herod and all {that the Jewish people expected}!"