12 Bible Verses about Adultery, Results Of 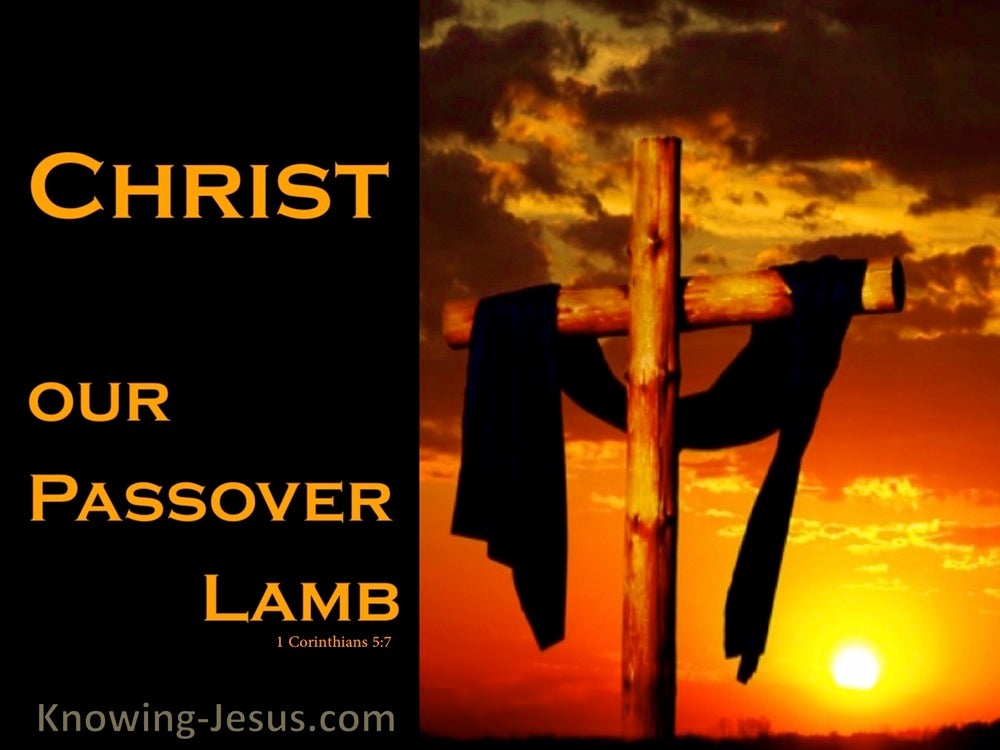 ‘You shall not commit adultery.

For her house sinks down to death
And her tracks lead to the dead;

A man who loves wisdom makes his father glad,
But he who keeps company with harlots wastes his wealth.

I am afraid that when I come again my God may humiliate me before you, and I may mourn over many of those who have sinned in the past and not repented of the impurity, immorality and sensuality which they have practiced.

Listen to the word of the Lord, O sons of Israel,
For the Lord has a case against the inhabitants of the land,
Because there is no faithfulness or kindness
Or knowledge of God in the land.
There is swearing, deception, murder, stealing and adultery.
They employ violence, so that bloodshed follows bloodshed.
Therefore the land mourns,
And everyone who lives in it languishes
Along with the beasts of the field and the birds of the sky,
And also the fish of the sea disappear.

It is actually reported that there is immorality among you, and immorality of such a kind as does not exist even among the Gentiles, that someone has his father’s wife. You have become arrogant and have not mourned instead, so that the one who had done this deed would be removed from your midst. For I, on my part, though absent in body but present in spirit, have already judged him who has so committed this, as though I were present.read more.
In the name of our Lord Jesus, when you are assembled, and I with you in spirit, with the power of our Lord Jesus, I have decided to deliver such a one to Satan for the destruction of his flesh, so that his spirit may be saved in the day of the Lord Jesus. Your boasting is not good. Do you not know that a little leaven leavens the whole lump of dough? Clean out the old leaven so that you may be a new lump, just as you are in fact unleavened. For Christ our Passover also has been sacrificed. Therefore let us celebrate the feast, not with old leaven, nor with the leaven of malice and wickedness, but with the unleavened bread of sincerity and truth. I wrote you in my letter not to associate with immoral people; I did not at all mean with the immoral people of this world, or with the covetous and swindlers, or with idolaters, for then you would have to go out of the world. But actually, I wrote to you not to associate with any so-called brother if he is an immoral person, or covetous, or an idolater, or a reviler, or a drunkard, or a swindler—not even to eat with such a one. For what have I to do with judging outsiders? Do you not judge those who are within the church? But those who are outside, God judges. Remove the wicked man from among yourselves.

Or do you not know that the unrighteous will not inherit the kingdom of God? Do not be deceived; neither fornicators, nor idolaters, nor adulterers, nor effeminate, nor homosexuals,

Her house is the way to Sheol,
Descending to the chambers of death.