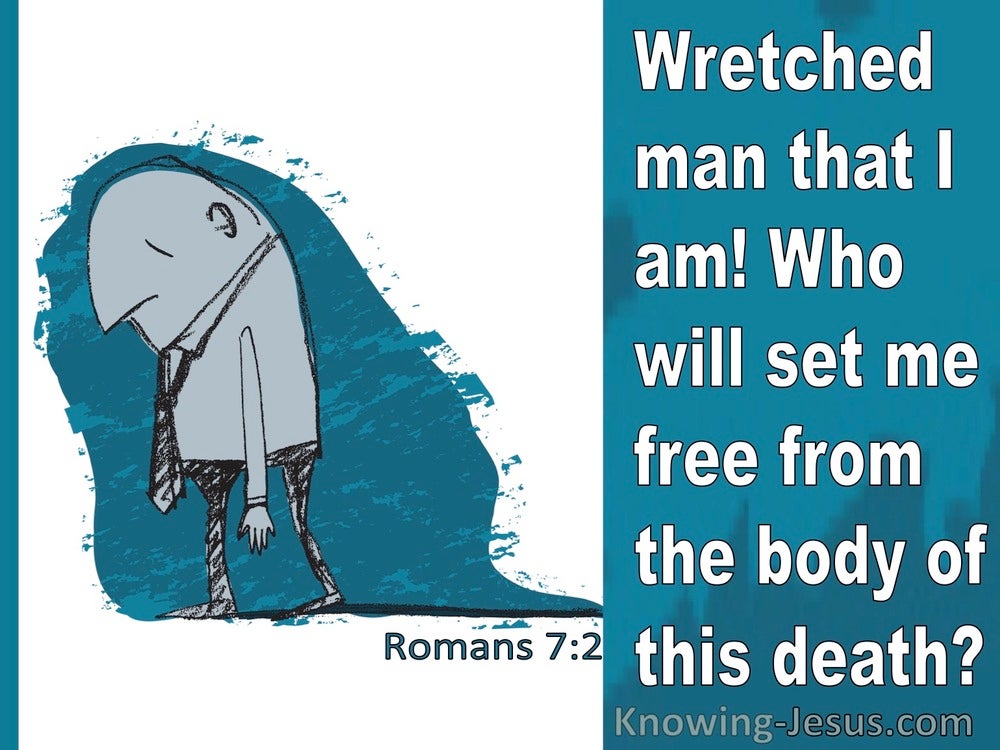 Do not let kindness and truth leave you;
Bind them around your neck,
Write them on the tablet of your heart.

Allow both to grow together until the harvest; and in the time of the harvest I will say to the reapers, “First gather up the tares and bind them in bundles to burn them up; but gather the wheat into my barn.”’”

They tie up heavy burdens and lay them on men’s shoulders, but they themselves are unwilling to move them with so much as a finger.

And now, behold, bound by the Spirit, I am on my way to Jerusalem, not knowing what will happen to me there,

For the married woman is bound by law to her husband while he is living; but if her husband dies, she is released from the law concerning the husband.

Then they came to the place of which God had told him; and Abraham built the altar there and arranged the wood, and bound his son Isaac and laid him on the altar, on top of the wood.

I persecuted this Way to the death, binding and putting both men and women into prisons,

Who has ascended into heaven and descended?
Who has gathered the wind in His fists?
Who has wrapped the waters in His garment?
Who has established all the ends of the earth?
What is His name or His son’s name?
Surely you know!

Agriculture or husbandry » Operations in » Binding

that the kingdom might be in subjection, not exalting itself, but keeping his covenant that it might continue. 'But he rebelled against him by sending his envoys to Egypt that they might give him horses and many troops Will he succeed? Will he who does such things escape? Can he indeed break the covenant and escape? 'As I live,' declares the Lord GOD, 'Surely in the country of the king who put him on the throne, whose oath he despised and whose covenant he broke, in Babylon he shall die. read more.
'Pharaoh with his mighty army and great company will not help him in the war, when they cast up ramps and build siege walls to cut off many lives. 'Now he despised the oath by breaking the covenant, and behold, he pledged his allegiance, yet did all these things; he shall not escape.'"

Covenant » Of God with men » Binding