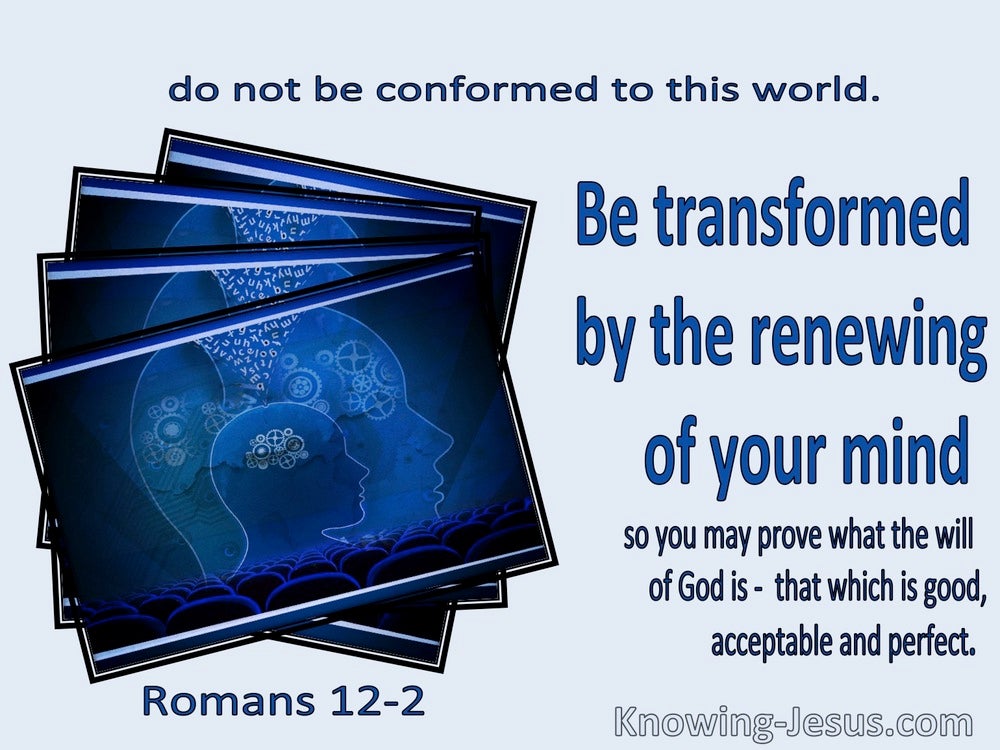 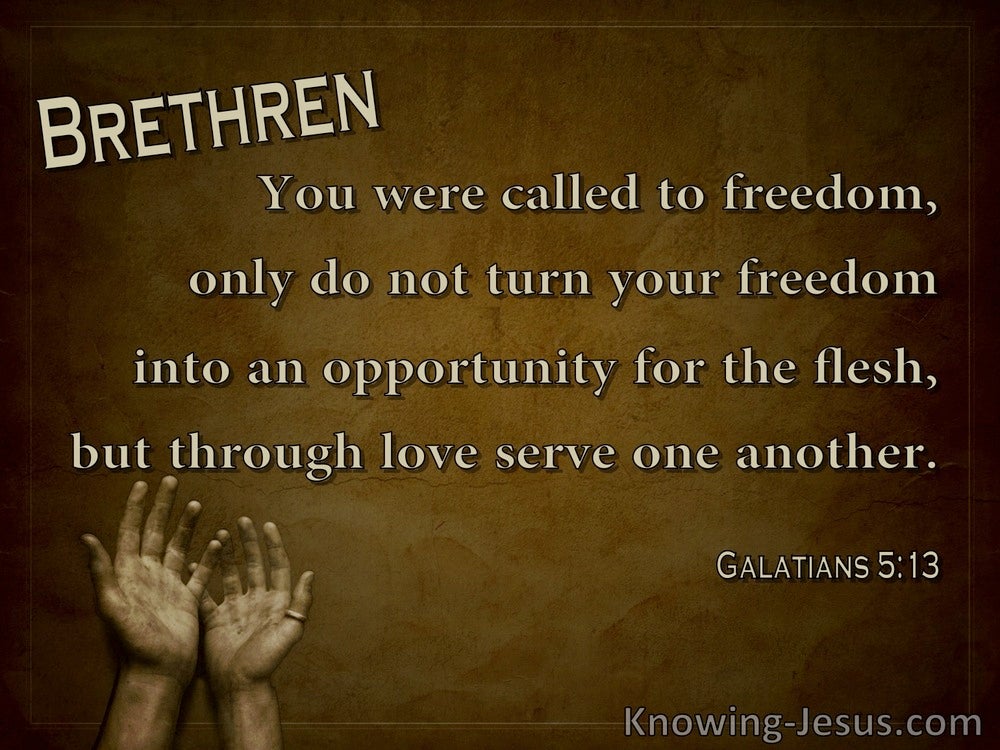 suffering wrong as the wages of doing wrong. They count it a pleasure to revel in the daytime. They are stains and blemishes, reveling in their deceptions, as they carouse with you, having eyes full of adultery that never cease from sin, enticing unstable souls, having a heart trained in greed, accursed children; forsaking the right way, they have gone astray, having followed the way of Balaam, the son of Beor, who loved the wages of unrighteousness;read more.
but he received a rebuke for his own transgression, for a mute donkey, speaking with a voice of a man, restrained the madness of the prophet.

for you are still fleshly. For since there is jealousy and strife among you, are you not fleshly, and are you not walking like mere men?

For men will be lovers of self, lovers of money, boastful, arrogant, revilers, disobedient to parents, ungrateful, unholy, unloving, irreconcilable, malicious gossips, without self-control, brutal, haters of good, treacherous, reckless, conceited, lovers of pleasure rather than lovers of God,read more.
holding to a form of godliness, although they have denied its power; Avoid such men as these. For among them are those who enter into households and captivate weak women weighed down with sins, led on by various impulses, always learning and never able to come to the knowledge of the truth.

Carnality » Who is carnal

for sin, taking an opportunity through the commandment, deceived me and through it killed me. So then, the Law is holy, and the commandment is holy and righteous and good. Therefore did that which is good become a cause of death for me? May it never be! Rather it was sin, in order that it might be shown to be sin by effecting my death through that which is good, so that through the commandment sin would become utterly sinful. read more.
For we know that the Law is spiritual, but I am of flesh, sold into bondage to sin.

And I, brethren, could not speak to you as to spiritual men, but as to men of flesh, as to infants in Christ. I gave you milk to drink, not solid food; for you were not yet able to receive it. Indeed, even now you are not yet able, for you are still fleshly. For since there is jealousy and strife among you, are you not fleshly, and are you not walking like mere men? read more.
For when one says, "I am of Paul," and another, "I am of Apollos," are you not mere men?