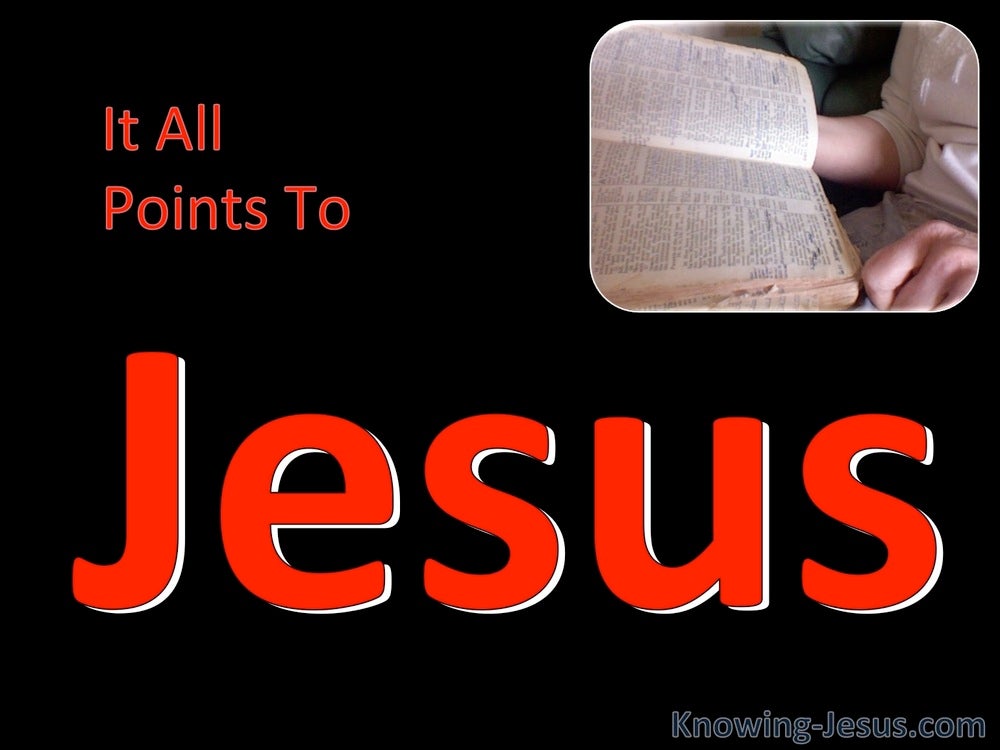 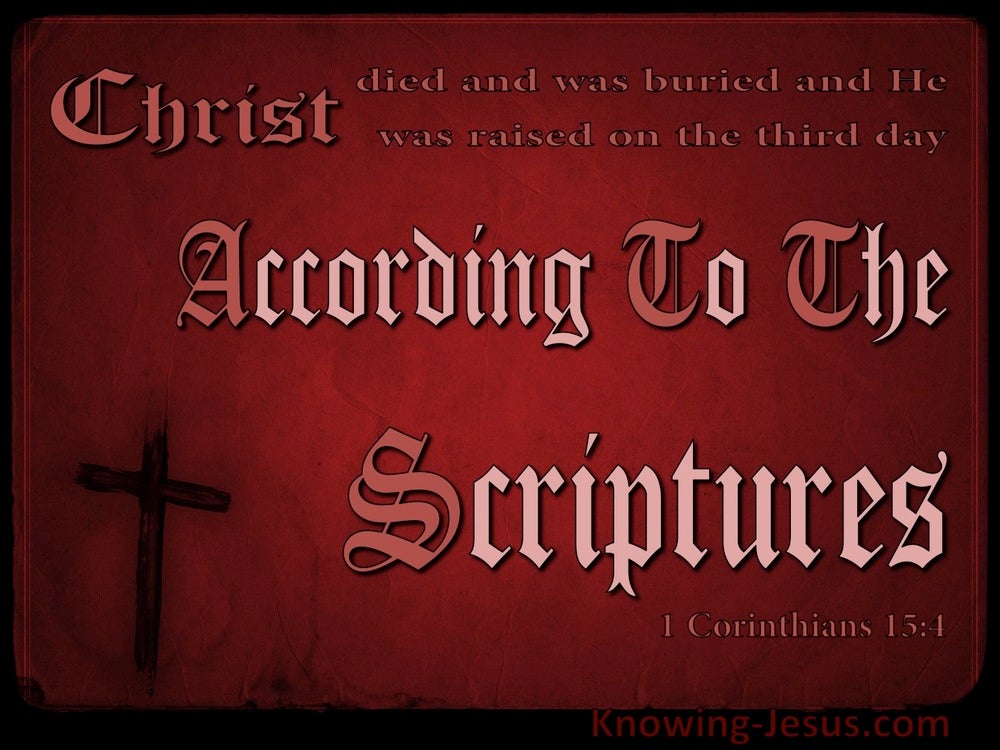 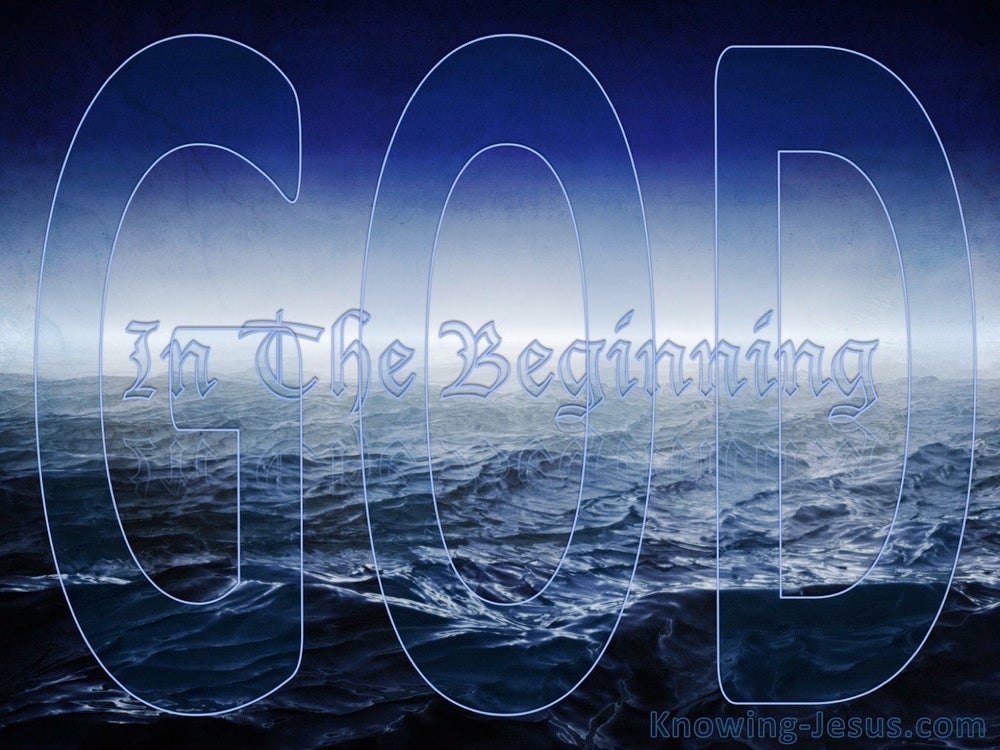 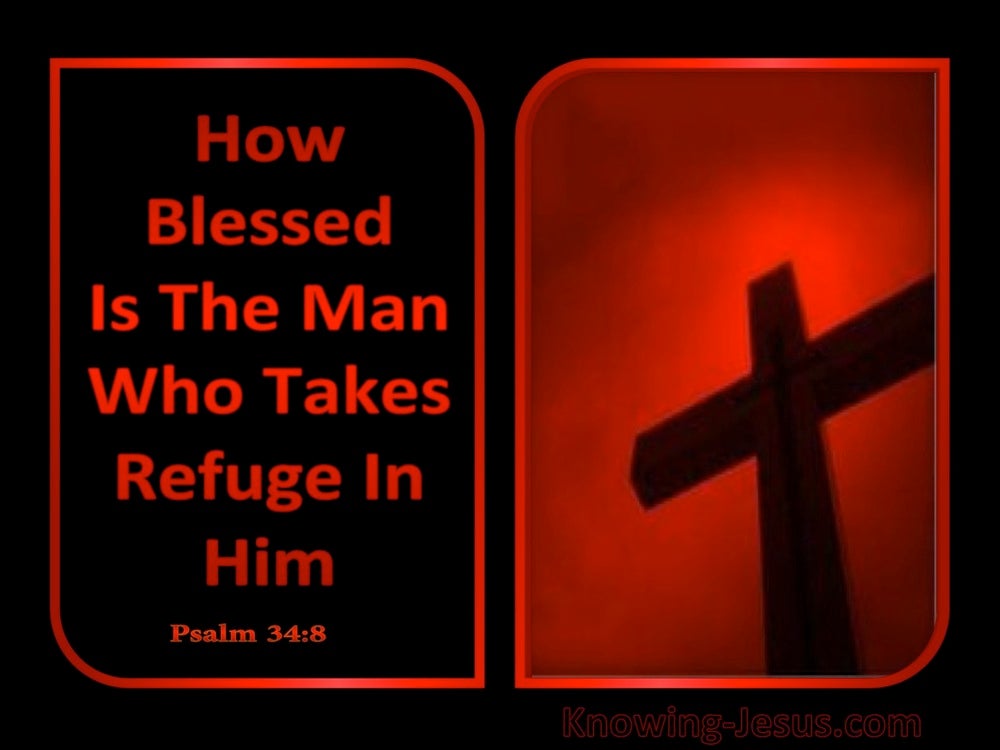 But Jesus answered and said to them, “You are mistaken, not understanding the Scriptures nor the power of God.

How then will the Scriptures be fulfilled, which say that it must happen this way?”

Jesus said to them, “Is this not the reason you are mistaken, that you do not understand the Scriptures or the power of God?

But know this first of all, that no prophecy of Scripture is a matter of one’s own interpretation,

You search the Scriptures because you think that in them you have eternal life; it is these that testify about Me;

“Heed instruction and be wise,
And do not neglect it.

for God is not a God of confusion but of peace, as in all the churches of the saints.

but whenever a person turns to the Lord, the veil is taken away.

that is, that I may be encouraged together with you while among you, each of us by the other’s faith, both yours and mine.

Bless the Lord, O my soul,
And forget none of His benefits;

I and the Father are one.”

And there are varieties of ministries, and the same Lord.

and you will know the truth, and the truth will make you free.”

The things you have learned and received and heard and seen in me, practice these things, and the God of peace will be with you.

After this, Jesus, knowing that all things had already been accomplished, to fulfill the Scripture, *said, “I am thirsty.”

as it is written,
“There is none righteous, not even one;

I will give thanks to You, O Lord my God, with all my heart,
And will glorify Your name forever.

one God and Father of all who is over all and through all and in all.

For by me your days will be multiplied,
And years of life will be added to you.

May the Lord give you increase,
You and your children.

as also in all his letters, speaking in them of these things, in which are some things hard to understand, which the untaught and unstable distort, as they do also the rest of the Scriptures, to their own destruction.

For to us God revealed them through the Spirit; for the Spirit searches all things, even the depths of God.

For there is no partiality with God.

Just as it is written, “Jacob I loved, but Esau I hated.”

So faith comes from hearing, and hearing by the word of Christ.

Scripture » The things written in scripture

Now we who are strong ought to bear the weaknesses of those without strength and not just please ourselves. Each of us is to please his neighbor for his good, to his edification. For even Christ did not please Himself; but as it is written, "THE REPROACHES OF THOSE WHO REPROACHED YOU FELL ON ME." read more.
For whatever was written in earlier times was written for our instruction, so that through perseverance and the encouragement of the Scriptures we might have hope.

For our proud confidence is this: the testimony of our conscience, that in holiness and godly sincerity, not in fleshly wisdom but in the grace of God, we have conducted ourselves in the world, and especially toward you. For we write nothing else to you than what you read and understand, and I hope you will understand until the end;

Scripture » All scripture being given by inspiration of God

So we have the prophetic word made more sure, to which you do well to pay attention as to a lamp shining in a dark place, until the day dawns and the morning star arises in your hearts. But know this first of all, that no prophecy of Scripture is a matter of one's own interpretation, for no prophecy was ever made by an act of human will, but men moved by the Holy Spirit spoke from God.

so that all will honor the Son even as they honor the Father. He who does not honor the Son does not honor the Father who sent Him. "Truly, truly, I say to you, he who hears My word, and believes Him who sent Me, has eternal life, and does not come into judgment, but has passed out of death into life. "Truly, truly, I say to you, an hour is coming and now is, when the dead will hear the voice of the Son of God, and those who hear will live. read more.
"For just as the Father has life in Himself, even so He gave to the Son also to have life in Himself; and He gave Him authority to execute judgment, because He is the Son of Man. "Do not marvel at this; for an hour is coming, in which all who are in the tombs will hear His voice, and will come forth; those who did the good deeds to a resurrection of life, those who committed the evil deeds to a resurrection of judgment. "I can do nothing on My own initiative As I hear, I judge; and My judgment is just, because I do not seek My own will, but the will of Him who sent Me. "If I alone testify about Myself, My testimony is not true. "There is another who testifies of Me, and I know that the testimony which He gives about Me is true. "You have sent to John, and he has testified to the truth. "But the testimony which I receive is not from man, but I say these things so that you may be saved. "He was the lamp that was burning and was shining and you were willing to rejoice for a while in his light. "But the testimony which I have is greater than the testimony of John; for the works which the Father has given Me to accomplish--the very works that I do--testify about Me, that the Father has sent Me. "And the Father who sent Me, He has testified of Me. You have neither heard His voice at any time nor seen His form. "You do not have His word abiding in you, for you do not believe Him whom He sent. "You search the Scriptures because you think that in them you have eternal life; it is these that testify about Me; and you are unwilling to come to Me so that you may have life. "I do not receive glory from men; but I know you, that you do not have the love of God in yourselves. "I have come in My Father's name, and you do not receive Me; if another comes in his own name, you will receive him. "How can you believe, when you receive glory from one another and you do not seek the glory that is from the one and only God? "Do not think that I will accuse you before the Father; the one who accuses you is Moses, in whom you have set your hope. "For if you believed Moses, you would believe Me, for he wrote about Me. "But if you do not believe his writings, how will you believe My words?"

Now He said to them, "These are My words which I spoke to you while I was still with you, that all things which are written about Me in the Law of Moses and the Prophets and the Psalms must be fulfilled." Then He opened their minds to understand the Scriptures, and He said to them, "Thus it is written, that the Christ would suffer and rise again from the dead the third day,

Scripture » All scripture being profitable for doctrine and instruction

Scripture » The scriptures making you wise

You, however, continue in the things you have learned and become convinced of, knowing from whom you have learned them, and that from childhood you have known the sacred writings which are able to give you the wisdom that leads to salvation through faith which is in Christ Jesus.

Scripture » What the scriptures manifest

Now to Him who is able to establish you according to my gospel and the preaching of Jesus Christ, according to the revelation of the mystery which has been kept secret for long ages past, but now is manifested, and by the Scriptures of the prophets, according to the commandment of the eternal God, has been made known to all the nations, leading to obedience of faith;

Christ And The Scriptures

Christ's Knowledge Of The Scriptures

Exposition Of The Scriptures

Then Rabshakeh stood and cried with a loud voice in Judean,

when all Israel comes

For what does the Scripture say? “

Now these things happened to them as an

“Now, O Israel, listen to the statutes and the judgments which

The Authority Of Scripture

The Holy Spirit, And Scripture

Now these are the last words of David.

The Inspiration Of Scripture

Use Of The Scriptures

Visions And Dreams In Scripture