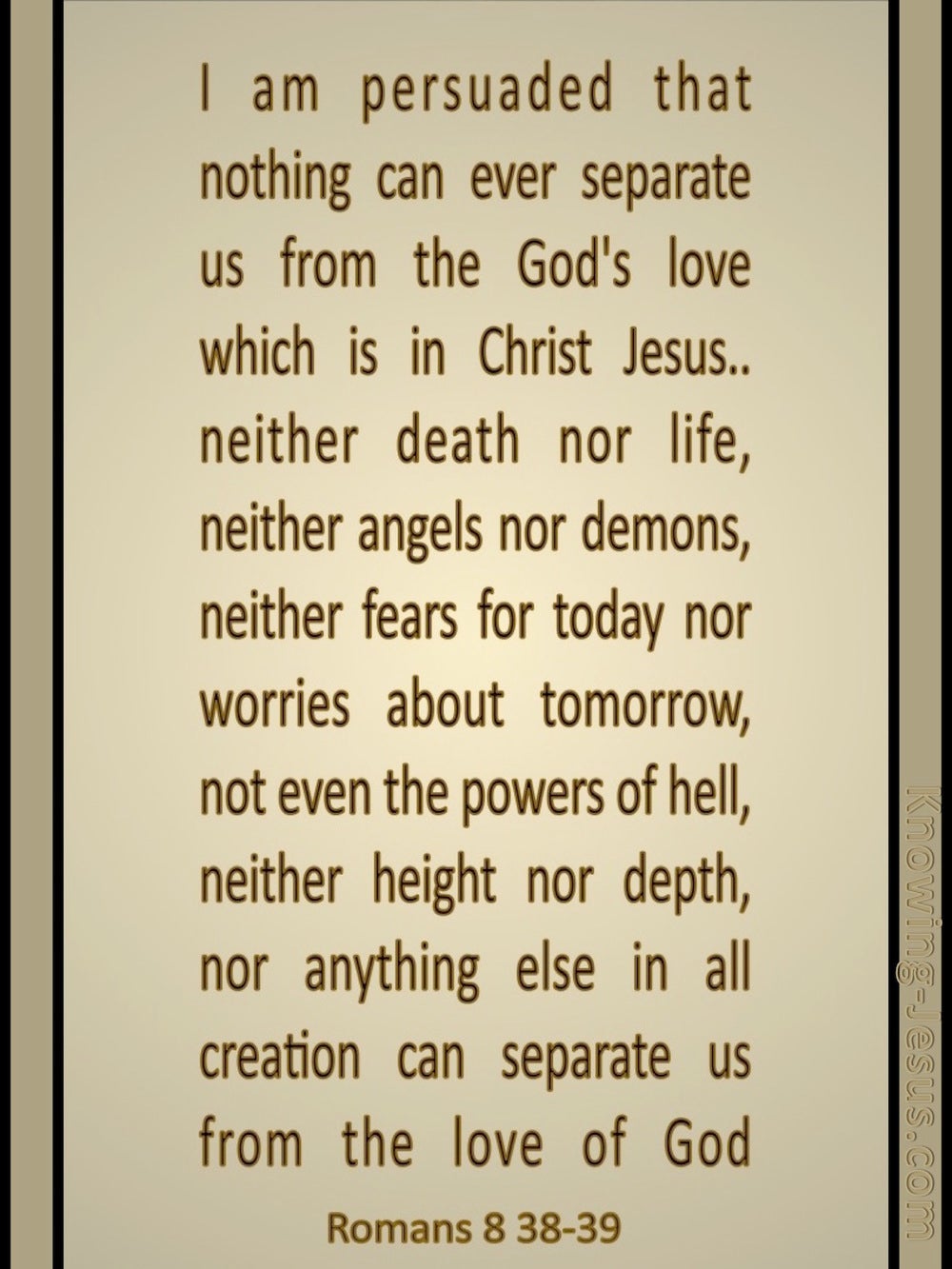 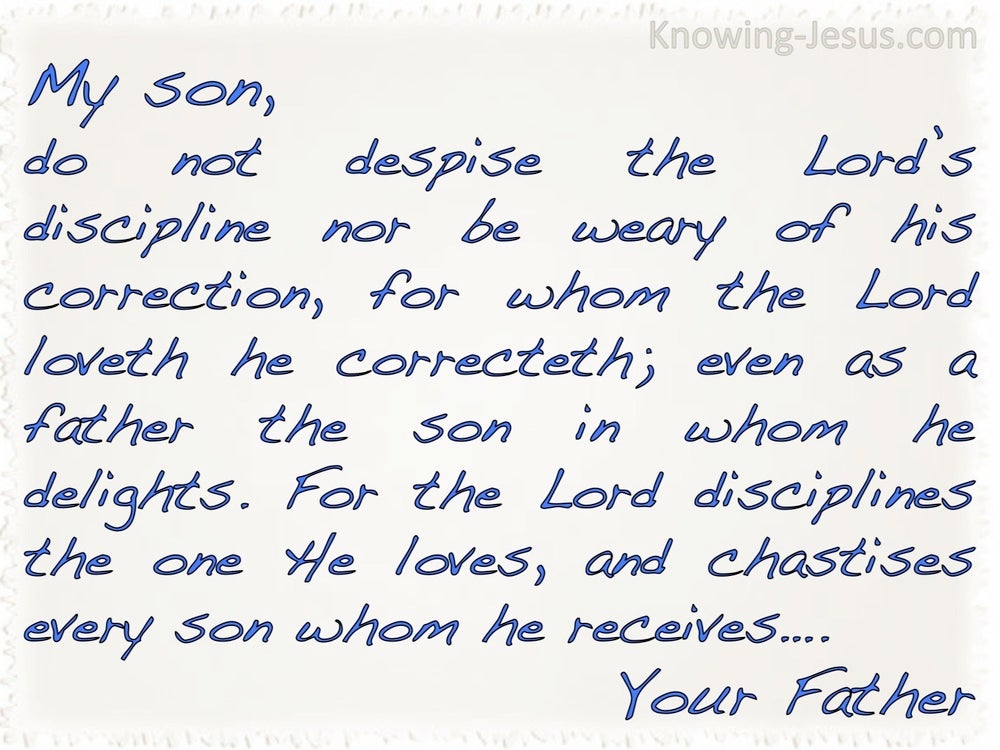 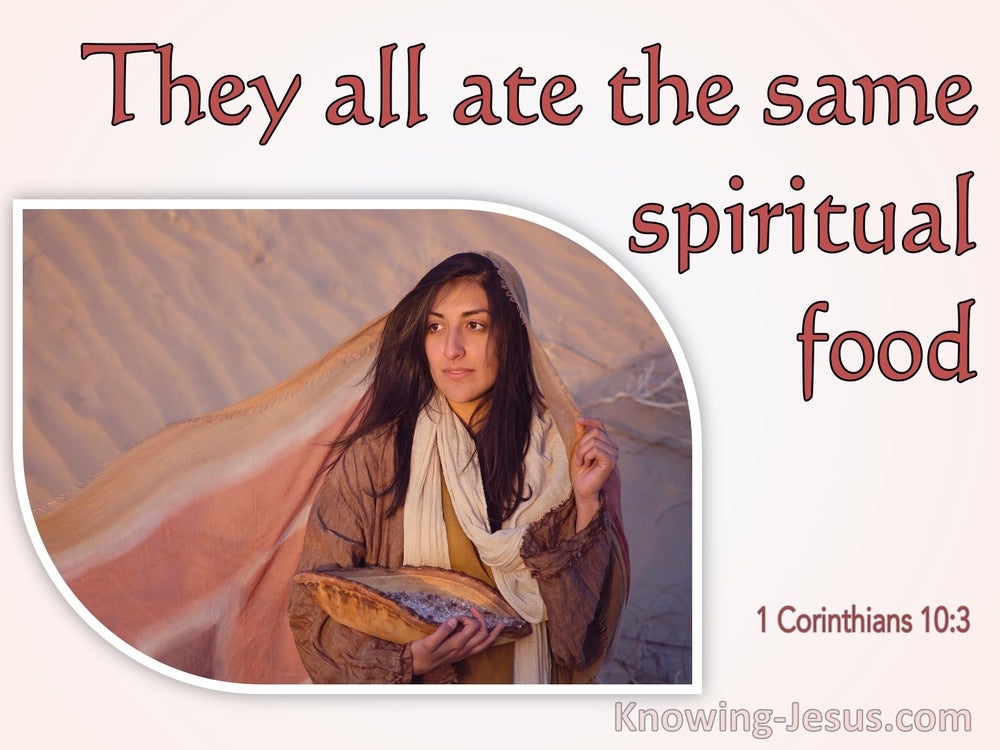 Do not be deceived: “Bad company corrupts good morals.”

A man of too many friends comes to ruin,
But there is a friend who sticks closer than a brother.

The righteous is a guide to his neighbor,
But the way of the wicked leads them astray.

A friend loves at all times,
And a brother is born for adversity.

You adulteresses, do you not know that friendship with the world is hostility toward God? Therefore whoever wishes to be a friend of the world makes himself an enemy of God.

“My flesh is clothed with worms and a crust of dirt,
My skin hardens and runs.

Two are better than one because they have a good return for their labor. For if either of them falls, the one will lift up his companion. But woe to the one who falls when there is not another to lift him up.

For if while we were enemies we were reconciled to God through the death of His Son, much more, having been reconciled, we shall be saved by His life.

Many a man proclaims his own loyalty,
But who can find a trustworthy man?

For the devious are an abomination to the Lord;
But He is intimate with the upright.

Oil and perfume make the heart glad,
So a man’s counsel is sweet to his friend.

Better is open rebuke
Than love that is concealed.
Faithful are the wounds of a friend,
But deceitful are the kisses of an enemy.

Trust in the Lord with all your heart
And do not lean on your own understanding.
In all your ways acknowledge Him,
And He will make your paths straight.

I can do all things through Him who strengthens me.

After these things Jesus was walking in Galilee, for He was unwilling to walk in Judea because the Jews were seeking to kill Him. Now the feast of the Jews, the Feast of Booths, was near. Therefore His brothers said to Him, “Leave here and go into Judea, so that Your disciples also may see Your works which You are doing.read more.
For no one does anything in secret when he himself seeks to be known publicly. If You do these things, show Yourself to the world.” For not even His brothers were believing in Him. So Jesus *said to them, “My time is not yet here, but your time is always opportune. The world cannot hate you, but it hates Me because I testify of it, that its deeds are evil. Go up to the feast yourselves; I do not go up to this feast because My time has not yet fully come.” Having said these things to them, He stayed in Galilee. But when His brothers had gone up to the feast, then He Himself also went up, not publicly, but as if, in secret. So the Jews were seeking Him at the feast and were saying, “Where is He?” There was much grumbling among the crowds concerning Him; some were saying, “He is a good man”; others were saying, “No, on the contrary, He leads the people astray.” Yet no one was speaking openly of Him for fear of the Jews.

When Jehu came to Jezreel, Jezebel heard of it, and she painted her eyes and adorned her head and looked out the window.

for when Jezebel destroyed the prophets of the Lord, Obadiah took a hundred prophets and hid them by fifties in a cave, and provided them with bread and water.)

and you have forgotten the exhortation which is addressed to you as sons,
“My son, do not regard lightly the discipline of the Lord,
Nor faint when you are reproved by Him;
For those whom the Lord loves He disciplines,
And He scourges every son whom He receives.”
It is for discipline that you endure; God deals with you as with sons; for what son is there whom his father does not discipline?read more.
But if you are without discipline, of which all have become partakers, then you are illegitimate children and not sons. Furthermore, we had earthly fathers to discipline us, and we respected them; shall we not much rather be subject to the Father of spirits, and live? For they disciplined us for a short time as seemed best to them, but He disciplines us for our good, so that we may share His holiness. All discipline for the moment seems not to be joyful, but sorrowful; yet to those who have been trained by it, afterwards it yields the peaceful fruit of righteousness.

For I do not want you to be unaware, brethren, that our fathers were all under the cloud and all passed through the sea; and all were baptized into Moses in the cloud and in the sea; and all ate the same spiritual food;read more.
and all drank the same spiritual drink, for they were drinking from a spiritual rock which followed them; and the rock was Christ. Nevertheless, with most of them God was not well-pleased; for they were laid low in the wilderness. Now these things happened as examples for us, so that we would not crave evil things as they also craved. Do not be idolaters, as some of them were; as it is written, “The people sat down to eat and drink, and stood up to play.” Nor let us act immorally, as some of them did, and twenty-three thousand fell in one day. Nor let us try the Lord, as some of them did, and were destroyed by the serpents. Nor grumble, as some of them did, and were destroyed by the destroyer. Now these things happened to them as an example, and they were written for our instruction, upon whom the ends of the ages have come. Therefore let him who thinks he stands take heed that he does not fall.