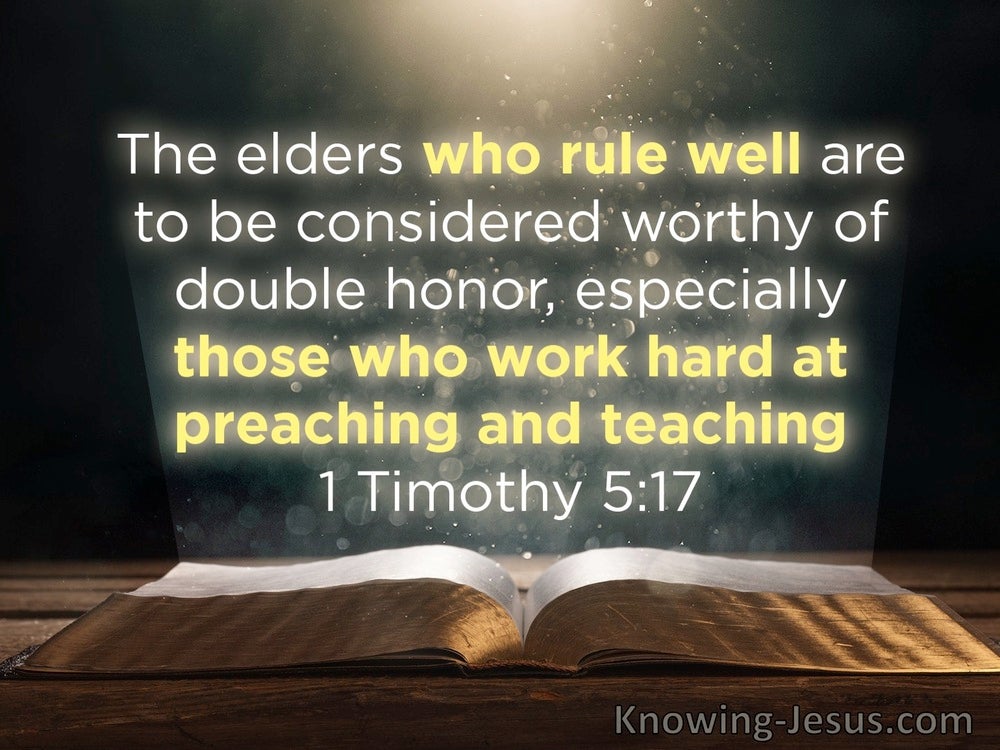 ‘Thus all the tithe of the land, of the seed of the land or of the fruit of the tree, is the Lord’s; it is holy to the Lord.

Numbers 18:21
Verse Concepts
The Tithe For LevitesTithes And Offering
TaxationTithes

“To the sons of Levi, behold, I have given all the tithe in Israel for an inheritance, in return for their service which they perform, the service of the tent of meeting.

For the ransom of the 273 of the firstborn of the sons of Israel who are in excess beyond the Levites, you shall take five shekels apiece, per head; you shall take them in terms of the shekel of the sanctuary (the shekel is twenty gerahs),

He gathered the priests and Levites and said to them, “Go out to the cities of Judah and collect money from all Israel to repair the house of your God annually, and you shall do the matter quickly.” But the Levites did not act quickly.

They received from Moses all the contributions which the sons of Israel had brought to perform the work in the construction of the sanctuary. And they still continued bringing to him freewill offerings every morning.

Ezra 1:4
Verse Concepts
Giving To The Poor
Free Will

Every survivor, at whatever place he may live, let the men of that place support him with silver and gold, with goods and cattle, together with a freewill offering for the house of God which is in Jerusalem.’”

Soon afterwards, He began going around from one city and village to another, proclaiming and preaching the kingdom of God. The twelve were with Him, and also some women who had been healed of evil spirits and sicknesses: Mary who was called Magdalene, from whom seven demons had gone out, and Joanna the wife of Chuza, Herod’s steward, and Susanna, and many others who were contributing to their support out of their private means.

You yourselves also know, Philippians, that at the first preaching of the gospel, after I left Macedonia, no church shared with me in the matter of giving and receiving but you alone; for even in Thessalonica you sent a gift more than once for my needs.

The elders who rule well are to be considered worthy of double honor, especially those who work hard at preaching and teaching. For the Scripture says, “You shall not muzzle the ox while he is threshing,” and “The laborer is worthy of his wages.”

Now concerning the collection for the saints, as I directed the churches of Galatia, so do you also.

And in the proportion that any of the disciples had means, each of them determined to send a contribution for the relief of the brethren living in Judea. And this they did, sending it in charge of Barnabas and Saul to the elders.

For this is not for the ease of others and for your affliction, but by way of equality— at this present time your abundance being a supply for their need, so that their abundance also may become a supply for your need, that there may be equality; as it is written, “He who gathered much did not have too much, and he who gathered little had no lack.”