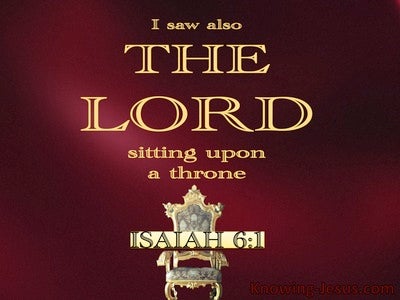 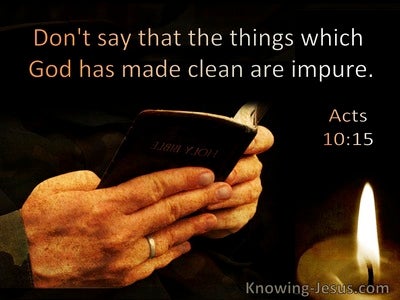 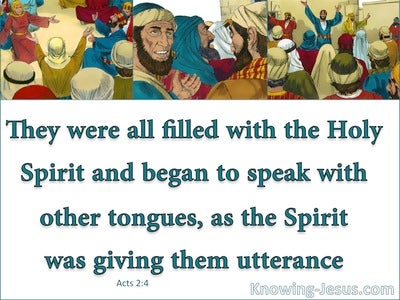 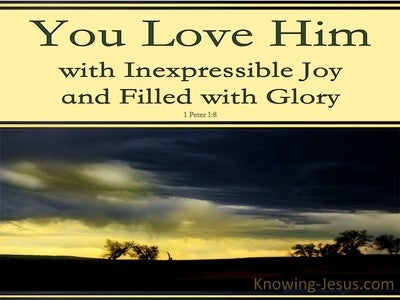 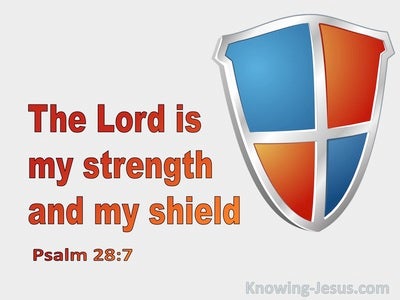 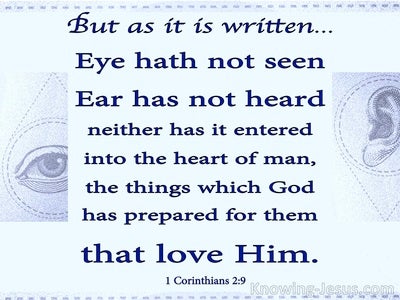 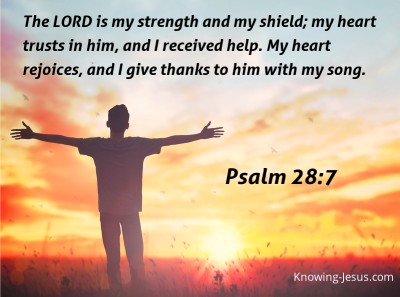 A declaration from one who hears what God has to say, who saw the vision that the Almighty revealed, who keeps stumbling with open eyes.

I know that this man whether in his body or outside of his body, I do not know, but God knows was snatched away to Paradise and heard things that cannot be expressed in words, things that no human being has a right even to mention.

I came to be in the Spirit on the Day of the Lord, when I heard a loud voice behind me like a trumpet,

A declaration from one who hears what God has to say, who knows what the Most High knows, who saw the vision that the Almighty revealed, who keeps stumbling with open eyes.

When they arrived there at Gibeah, a band of prophets was right there to meet them. The Spirit of God came upon Saul, and he prophesied along with them. When all those who had known Saul previously saw that he was there among the prophets prophesying, the people told one another, "What has happened to Kish's son? Is Saul also among the prophets?"

In the year that King Uzziah died, I saw the Lord sitting upon his throne, high and exalted. The train of his robe filled the Temple.

When the mystery was revealed to Daniel in a vision later that night, Daniel blessed the God of heaven and said, "May the name of God be blessed forever and ever; wisdom and power are his for evermore. It is God who alters the times and seasons, and he removes kings and promotes kings. He gives wisdom to the wise and knowledge to the discerning.

"Now I, Daniel, was the only one to receive the vision the men who were with me didn't see it. However, an enormous fear overwhelmed them, so they ran away to hide, and I was left alone to observe this magnificent vision. Nevertheless, no strength remained in me my face lost its color, and I became weak.

Now in Damascus there was a disciple named Ananias. The Lord called out to him in a vision, "Ananias!" He answered, "Here I am, Lord."

Acts 10:3
Verse Concepts
Visions And Dreams In Scripture3 PmThose Who Saw Visions
Angel of the LordCommunication

One day, about three in the afternoon, he had a vision and clearly saw an angel of God coming to him and saying to him, "Cornelius!"

He became very hungry and wanted to eat, and while the food was being prepared, he fell into a trance and saw heaven open and something like a large linen sheet coming down, being lowered by its four corners to the ground. In it were all kinds of four-footed animals, reptiles, and birds of the air.read more.
Then a voice told him, "Get up, Peter! Kill something and eat it." But Peter said, "Absolutely not, Lord, for I have never eaten anything that is common or unclean!" Again the voice came to him a second time, "You must stop calling unclean what God has made clean." This happened three times. Then the sheet was quickly taken back into heaven.

"I was in the town of Joppa praying when in a trance I saw a vision: Something like a large linen sheet descended down from heaven, lowered by its four corners, and it came right down to me.

Instantly I was in the Spirit, and I saw a throne in heaven with a person seated on the throne.

Then the angel carried me away in the Spirit into a wilderness. I saw a woman sitting on a scarlet beast that was controlled by blasphemy. It had seven heads and ten horns.

He carried me away in the Spirit to a large, high mountain and showed me the holy city, Jerusalem, coming down from God out of heaven.

All of them were filled with the Holy Spirit and began to speak in foreign languages as the Spirit gave them that ability.

While Peter was still making this statement, the Holy Spirit fell on all the people who were listening to his message. Then the circumcised believers who had come with Peter were amazed that the gift of the Holy Spirit had been poured out on the gentiles, too, because they heard them speaking in foreign languages and praising God. Then Peter said,

Meanwhile, the disciples continued to be full of joy and the Holy Spirit.

When Paul laid his hands on them, the Holy Spirit came on them, and they began to speak in foreign languages and to prophesy.

At that moment, the Holy Spirit made Jesus extremely joyful, so Jesus said, "I praise you, Father, Lord of heaven and earth, because you have hidden these things from wise and intelligent people and have revealed them to infants. Yes, Father, because this is what was pleasing to you.

Though you have not seen him, you love him. And even though you do not see him now, you believe in him and rejoice with an indescribable and glorious joy,

You have given me more joy in my heart than at harvest times, when grain and wine abound.

The LORD is my strength and my shield; my heart trusts in him, and I received help. My heart rejoices, and I give thanks to him with my song.

So they quickly left the tomb, terrified but also ecstatic, and ran to tell Jesus' disciples.

Now a number of the priests, the Levities, and the leading officials of the elders who were very elderly had seen the former Temple with their own eyes. When they observed the foundation of the Temple being laid, they wept with a loud voice, while the rest of them shouted for joy.

so that the priests could not stand to minister because of the cloud, since the glory of the LORD filled the LORD's Temple.

The priests could not enter into the Temple because the glory of the LORD had filled the LORD's Temple.

The Israelis the priests, the descendants of Levi, and the other related descendants who had returned from captivity celebrated with joy at the dedication of the Temple of God.

When Moses came down from Mount Sinai, he had the two tablets in his hand, and he did not know that the skin of his face was ablaze with light because he had been speaking with God.

His appearance was changed in front of them, his face shone like the sun, and his clothes became as white as light.

But when he did come out, he was unable to speak to them. Then they realized that he had seen a vision in the sanctuary. He kept motioning to them but remained unable to speak.

"For you will go out in joy, and come back with peace; the mountains and the hills will burst into song before you, and all the trees in the fields will clap their hands.

But as it is written, "No eye has seen, no ear has heard, and no mind has imagined the things that God has prepared for those who love him." But God has revealed those things to us by his Spirit. For the Spirit searches everything, even the deep things of God.

and the LORD's ransomed ones will return and enter Zion with singing. Everlasting joy will rest upon their heads, gladness and joy will overtake them, and sorrow and mourning will flee away."

"The scattered ones of the LORD will return, and they will enter Zion with singing. Everlasting joy will be upon their heads; they will attain joy and gladness, and sorrow and sighing will flee away.