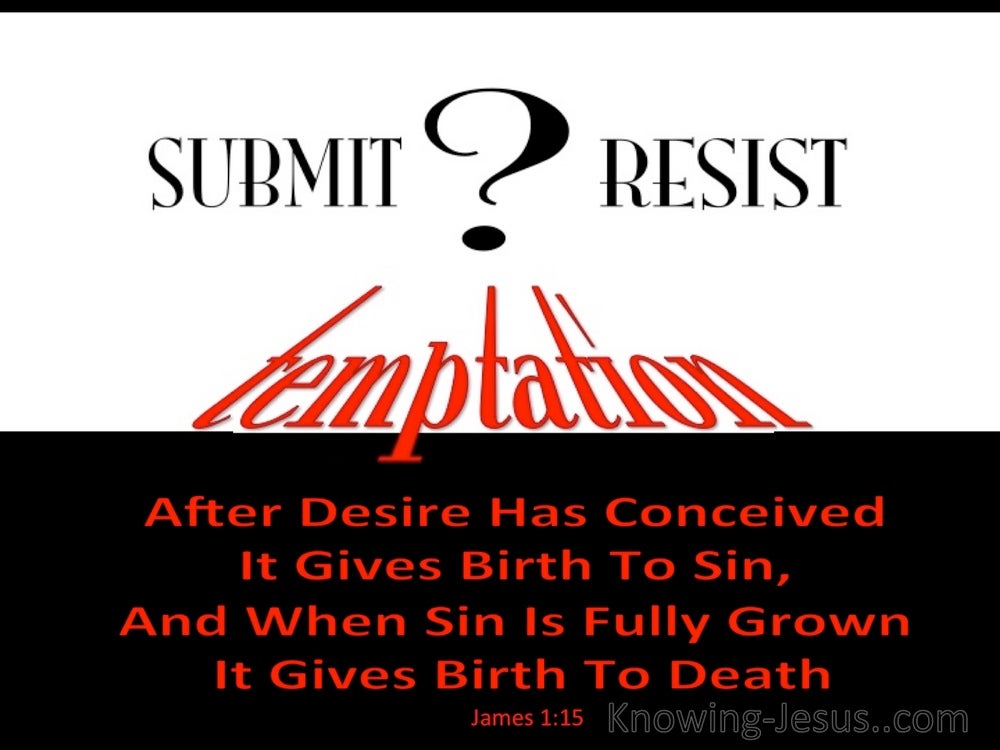 For at the window of my house
I looked out through my lattice,
And I saw among the naive,
And discerned among the youths
A young man lacking sense,
Passing through the street near her corner;
And he takes the way to her house,
read more.
In the twilight, in the evening,
In the middle of the night and in the darkness.
And behold, a woman comes to meet him,
Dressed as a harlot and cunning of heart.
She is boisterous and rebellious,
Her feet do not remain at home;
She is now in the streets, now in the squares,
And lurks by every corner.
So she seizes him and kisses him
And with a brazen face she says to him:
“I was due to offer peace offerings;
Today I have paid my vows.
“Therefore I have come out to meet you,
To seek your presence earnestly, and I have found you.
“I have spread my couch with coverings,
With colored linens of Egypt.
“I have sprinkled my bed
With myrrh, aloes and cinnamon.
“Come, let us drink our fill of love until morning;
Let us delight ourselves with caresses.
“For my husband is not at home,
He has gone on a long journey;
He has taken a bag of money with him,
At the full moon he will come home.”
With her many persuasions she entices him;
With her flattering lips she seduces him.
Suddenly he follows her
As an ox goes to the slaughter,
Or as one in fetters to the discipline of a fool,
Until an arrow pierces through his liver;
As a bird hastens to the snare,
So he does not know that it will cost him his life.
Now therefore, my sons, listen to me,
And pay attention to the words of my mouth.
Do not let your heart turn aside to her ways,
Do not stray into her paths.
For many are the victims she has cast down,
And numerous are all her slain.
Her house is the way to Sheol,
Descending to the chambers of death.

My son, if sinners entice you,
Do not consent.

1 Corinthians 2:4
Verse Concepts
The power of ChristWise Men In The ChurchLanguagepreachingPower Of Holy Spirit, Shown In
EnticersPower Through The SpiritThe Power Of The GospelThe Power Of WordsSpeech

and my message and my preaching were not in persuasive words of wisdom, but in demonstration of the Spirit and of power,

The wise in heart will be called understanding,
And sweetness of speech increases persuasiveness.

The heart of the wise instructs his mouth
And adds persuasiveness to his lips.

By forbearance a ruler may be persuaded,
And a soft tongue breaks the bone.

Does a bird fall into a trap on the ground when there is no bait in it?
Does a trap spring up from the earth when it captures nothing at all?

having eyes full of adultery that never cease from sin, enticing unstable souls, having a heart trained in greed, accursed children;

Then it came about on the fourth day that they said to Samson’s wife, “Entice your husband, so that he will tell us the riddle, or we will burn you and your father’s house with fire. Have you invited us to impoverish us? Is this not so?”

The lords of the Philistines came up to her and said to her, “Entice him, and see where his great strength lies and how we may overpower him that we may bind him to afflict him. Then we will each give you eleven hundred pieces of silver.”

The Lord said, ‘Who will entice Ahab to go up and fall at Ramoth-gilead?’ And one said this while another said that.

Then a spirit came forward and stood before the Lord and said, ‘I will entice him.’

The Lord said to him, ‘How?’ And he said, ‘I will go out and be a deceiving spirit in the mouth of all his prophets.’ Then He said, ‘You are to entice him and also prevail. Go and do so.’

“If a man seduces a virgin who is not engaged, and lies with her, he must pay a dowry for her to be his wife.

With her many persuasions she entices him;
With her flattering lips she seduces him.

A man of violence entices his neighbor
And leads him in a way that is not good.