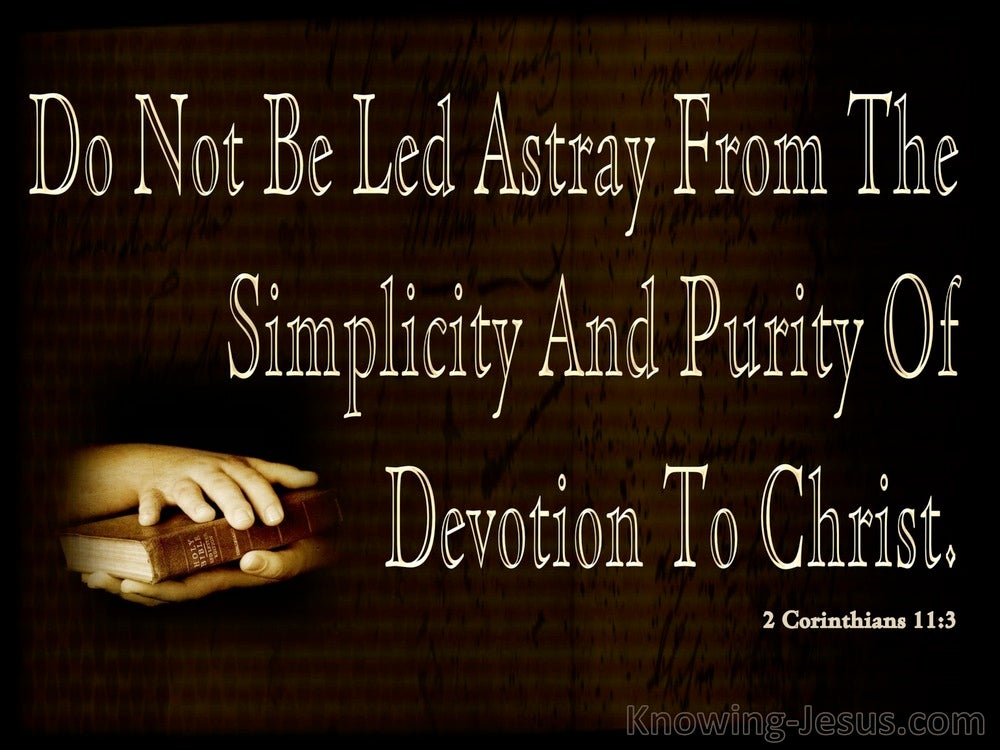 Let your fountain be blessed,
And rejoice in the wife of your youth.
As a loving hind and a graceful doe,
Let her breasts satisfy you at all times;
Be exhilarated always with her love.

He who hates disguises it with his lips,
But he lays up deceit in his heart.
When he speaks graciously, do not believe him,
For there are seven abominations in his heart.

Do not desire her beauty in your heart,
Nor let her capture you with her eyelids.
For on account of a harlot one is reduced to a loaf of bread,
And an adulteress hunts for the precious life.

Charm is deceitful and beauty is vain,
But a woman who fears the Lord, she shall be praised.

Immediately the Spirit *impelled Him to go out into the wilderness. And He was in the wilderness forty days being tempted by Satan; and He was with the wild beasts, and the angels were ministering to Him.

Now it came about after this that Absalom provided for himself a chariot and horses and fifty men as runners before him. Absalom used to rise early and stand beside the way to the gate; and when any man had a suit to come to the king for judgment, Absalom would call to him and say, “From what city are you?” And he would say, “Your servant is from one of the tribes of Israel.” Then Absalom would say to him, “See, your claims are good and right, but no man listens to you on the part of the king.”read more.
Moreover, Absalom would say, “Oh that one would appoint me judge in the land, then every man who has any suit or cause could come to me and I would give him justice.” And when a man came near to prostrate himself before him, he would put out his hand and take hold of him and kiss him. In this manner Absalom dealt with all Israel who came to the king for judgment; so Absalom stole away the hearts of the men of Israel.

For such men are slaves, not of our Lord Christ but of their own appetites; and by their smooth and flattering speech they deceive the hearts of the unsuspecting.

As a result, we are no longer to be children, tossed here and there by waves and carried about by every wind of doctrine, by the trickery of men, by craftiness in deceitful scheming;

I say this so that no one will delude you with persuasive argument.