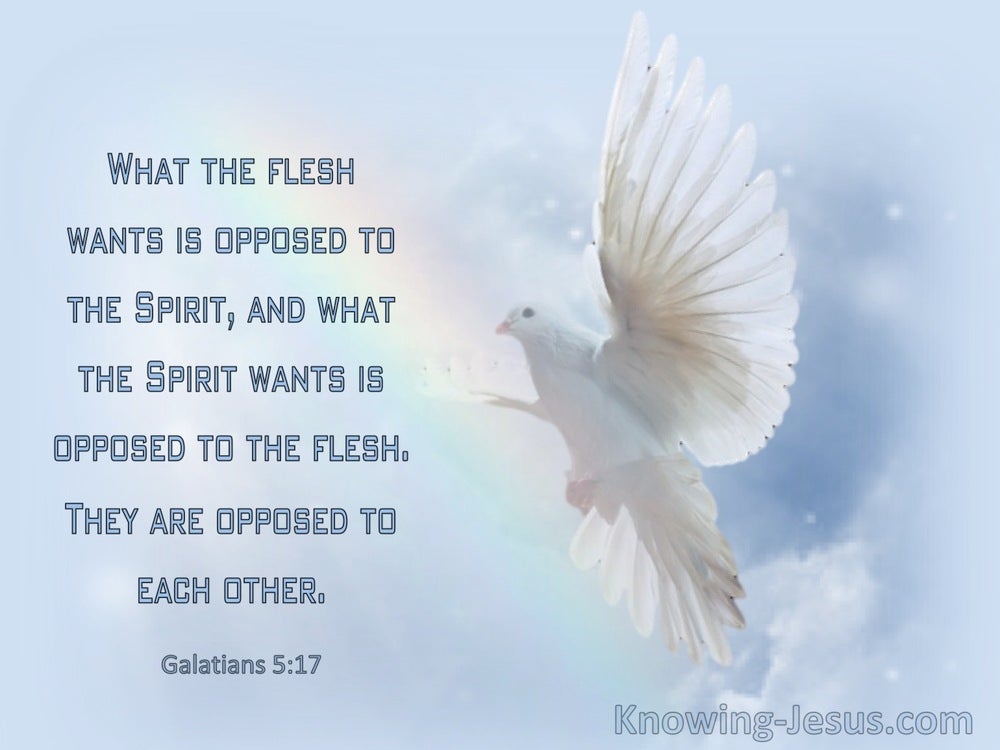 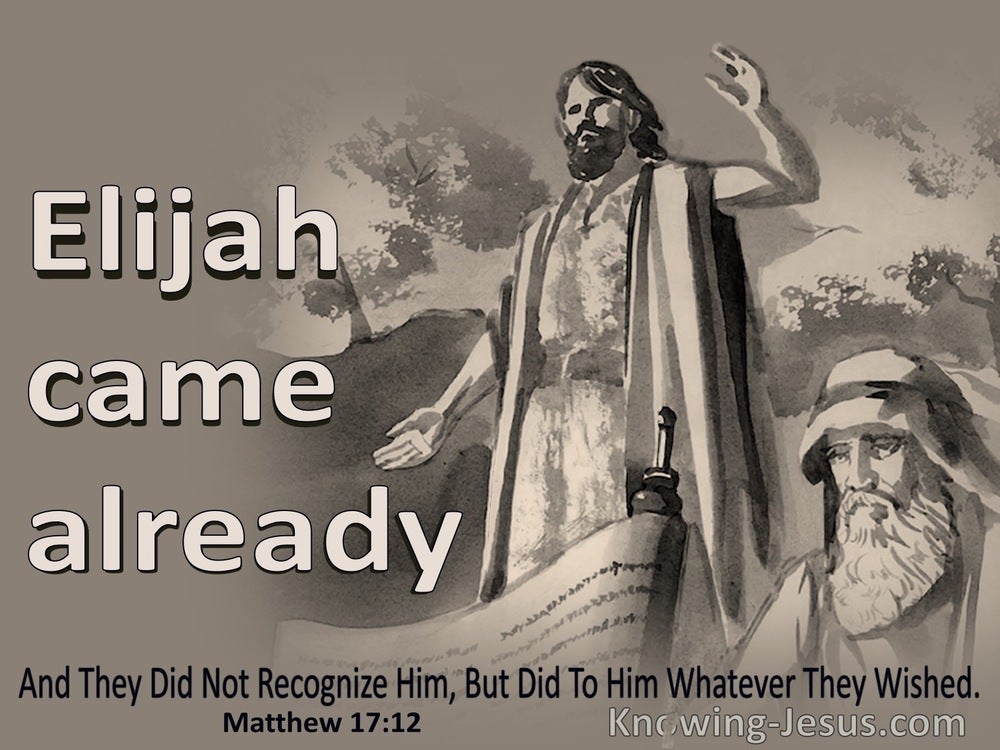 For at the window of my house
I looked out through my lattice,
And I saw among the naive,
And discerned among the youths
A young man lacking sense,
Passing through the street near her corner;
And he takes the way to her house,
read more.
In the twilight, in the evening,
In the middle of the night and in the darkness.
And behold, a woman comes to meet him,
Dressed as a harlot and cunning of heart.
She is boisterous and rebellious,
Her feet do not remain at home;
She is now in the streets, now in the squares,
And lurks by every corner.
So she seizes him and kisses him
And with a brazen face she says to him:
“I was due to offer peace offerings;
Today I have paid my vows.
“Therefore I have come out to meet you,
To seek your presence earnestly, and I have found you.
“I have spread my couch with coverings,
With colored linens of Egypt.
“I have sprinkled my bed
With myrrh, aloes and cinnamon.
“Come, let us drink our fill of love until morning;
Let us delight ourselves with caresses.
“For my husband is not at home,
He has gone on a long journey;
He has taken a bag of money with him,
At the full moon he will come home.”
With her many persuasions she entices him;
With her flattering lips she seduces him.
Suddenly he follows her
As an ox goes to the slaughter,
Or as one in fetters to the discipline of a fool,
Until an arrow pierces through his liver;
As a bird hastens to the snare,
So he does not know that it will cost him his life.
Now therefore, my sons, listen to me,
And pay attention to the words of my mouth.
Do not let your heart turn aside to her ways,
Do not stray into her paths.
For many are the victims she has cast down,
And numerous are all her slain.
Her house is the way to Sheol,
Descending to the chambers of death.

The soul of the wicked desires evil;
His neighbor finds no favor in his eyes.

Though he desires it and will not let it go,
But holds it in his mouth,

Behold now, I have stretched out My hand against you and diminished your rations. And I delivered you up to the desire of those who hate you, the daughters of the Philistines, who are ashamed of your lewd conduct.

Do not incline my heart to any evil thing,
To practice deeds of wickedness
With men who do iniquity;
And do not let me eat of their delicacies.

but the worries of the world, and the deceitfulness of riches, and the desires for other things enter in and choke the word, and it becomes unfruitful.

You are of your father the devil, and you want to do the desires of your father. He was a murderer from the beginning, and does not stand in the truth because there is no truth in him. Whenever he speaks a lie, he speaks from his own nature, for he is a liar and the father of lies.

But I say, walk by the Spirit, and you will not carry out the desire of the flesh.

For the flesh sets its desire against the Spirit, and the Spirit against the flesh; for these are in opposition to one another, so that you may not do the things that you please.

that, in reference to your former manner of life, you lay aside the old self, which is being corrupted in accordance with the lusts of deceit,

instructing us to deny ungodliness and worldly desires and to live sensibly, righteously and godly in the present age,

For while we were in the flesh, the sinful passions, which were aroused by the Law, were at work in the members of our body to bear fruit for death.

but I say to you that Elijah already came, and they did not recognize him, but did to him whatever they wished. So also the Son of Man is going to suffer at their hands.”

If you do well, will not your countenance be lifted up? And if you do not do well, sin is crouching at the door; and its desire is for you, but you must master it.”