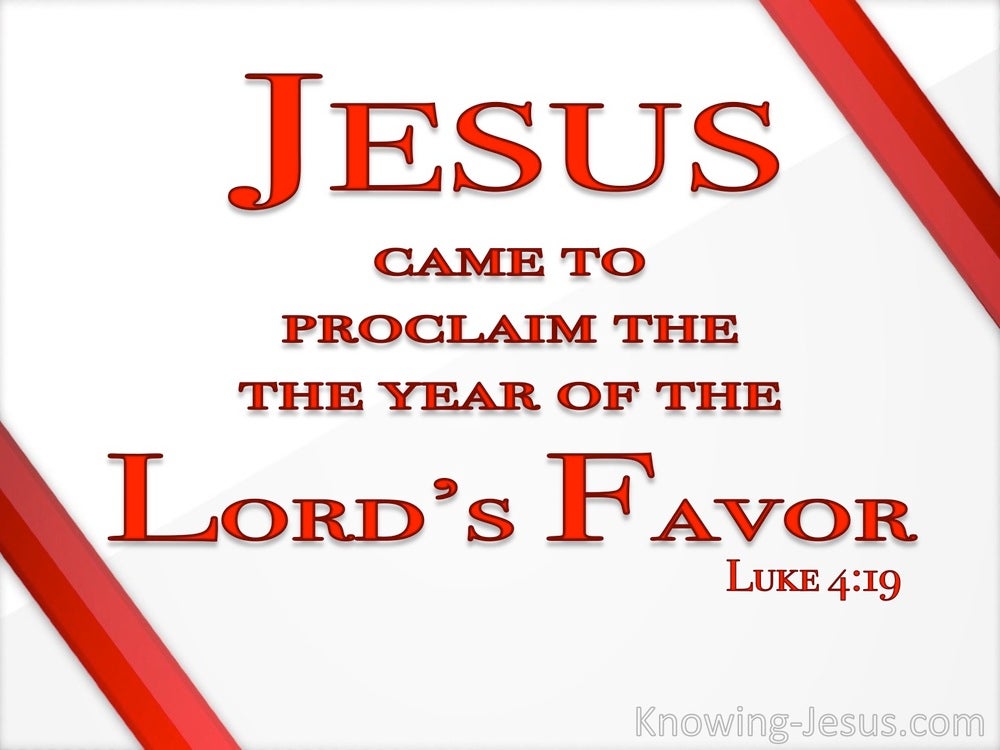 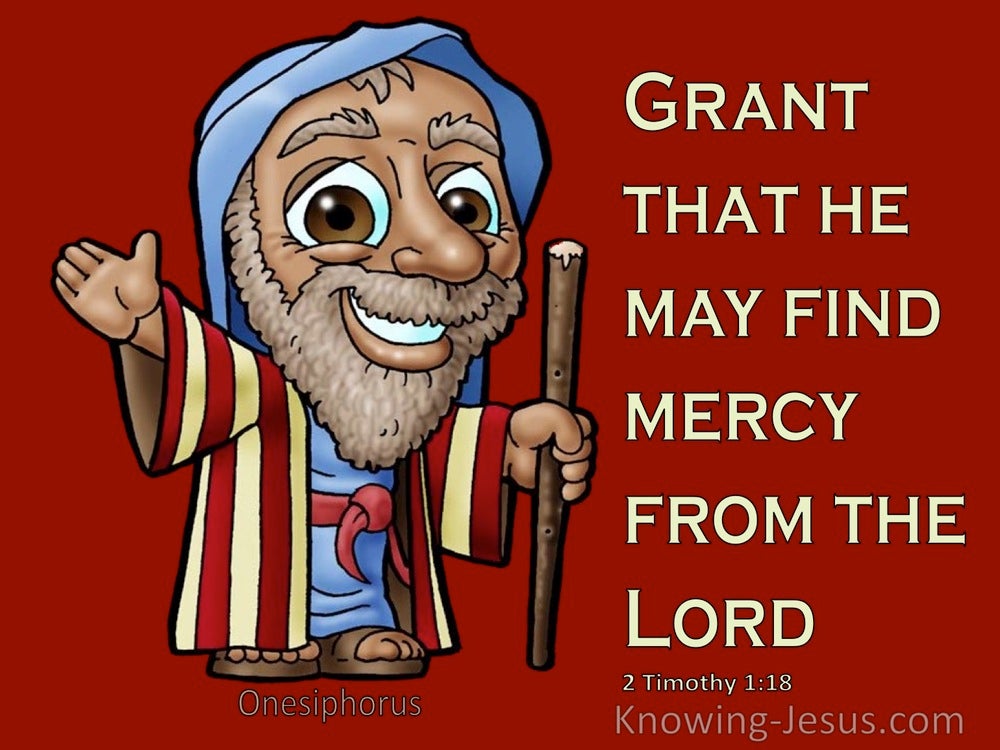 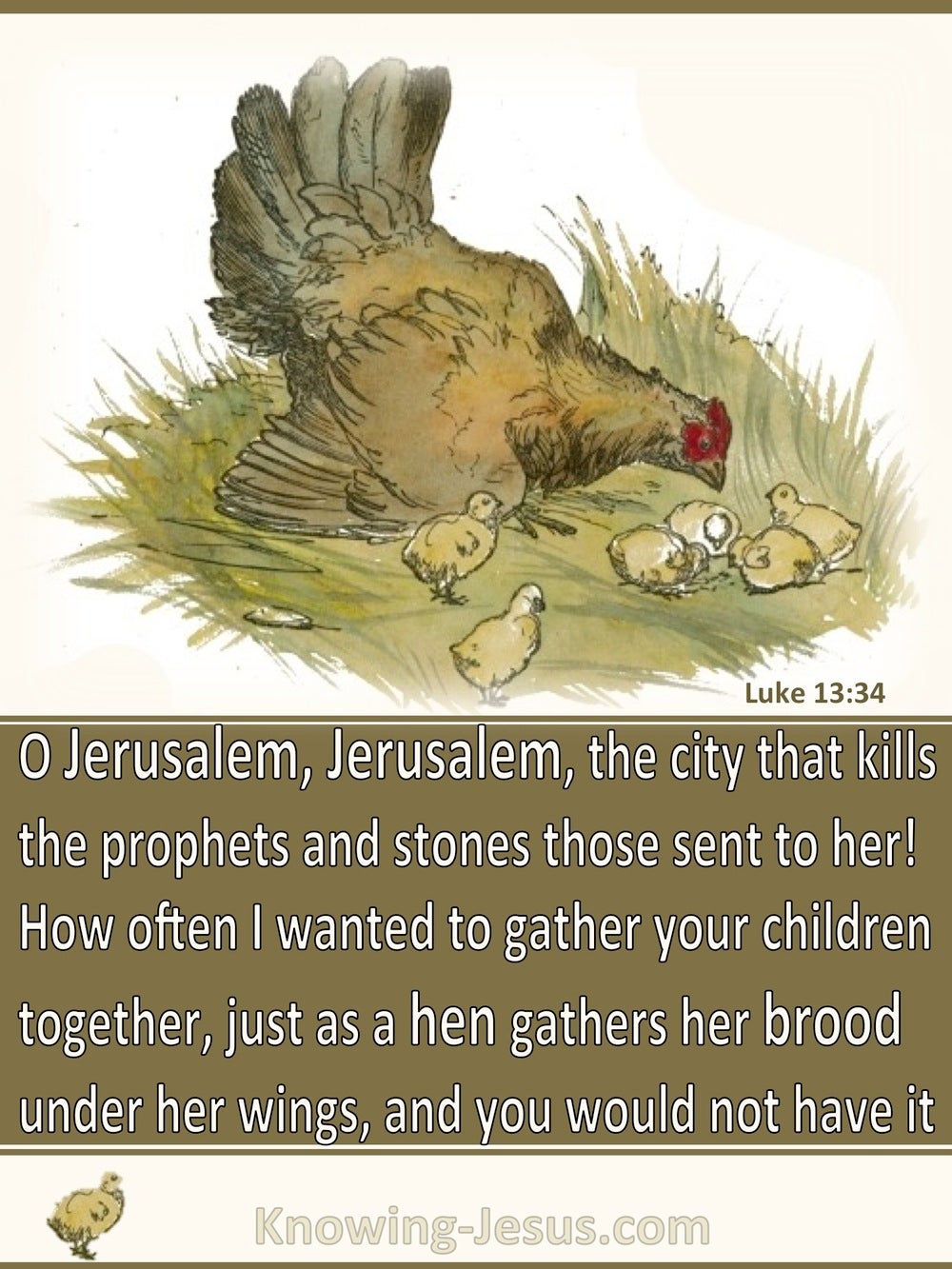 And He came to Nazareth, where He had been brought up; and as was His custom, He entered the synagogue on the Sabbath, and stood up to read. And the book of the prophet Isaiah was handed to Him. And He opened the book and found the place where it was written, “The Spirit of the Lord is upon Me,
Because He anointed Me to preach the gospel to the poor.
He has sent Me to proclaim release to the captives,
And recovery of sight to the blind,
To set free those who are oppressed,
read more.
To proclaim the favorable year of the Lord.”
And He closed the book, gave it back to the attendant and sat down; and the eyes of all in the synagogue were fixed on Him. And He began to say to them, “Today this Scripture has been fulfilled in your hearing.”

The Spirit of the Lord God is upon me,
Because the Lord has anointed me
To bring good news to the afflicted;
He has sent me to bind up the brokenhearted,
To proclaim liberty to captives
And freedom to prisoners;
To proclaim the favorable year of the Lord
And the day of vengeance of our God;
To comfort all who mourn,

“This is My commandment, that you love one another, just as I have loved you. Greater love has no one than this, that one lay down his life for his friends.

The grace of the Lord Jesus Christ, and the love of God, and the fellowship of the Holy Spirit, be with you all.

But to each one of us grace was given according to the measure of Christ’s gift.

the Lord grant to him to find mercy from the Lord on that day—and you know very well what services he rendered at Ephesus.

You therefore, my son, be strong in the grace that is in Christ Jesus.

When He went ashore, He saw a large crowd, and felt compassion for them and healed their sick.

And Jesus called His disciples to Him, and said, “I feel compassion for the people, because they have remained with Me now three days and have nothing to eat; and I do not want to send them away hungry, for they might faint on the way.”

“I feel compassion for the people because they have remained with Me now three days and have nothing to eat.

And two blind men sitting by the road, hearing that Jesus was passing by, cried out, “Lord, have mercy on us, Son of David!” The crowd sternly told them to be quiet, but they cried out all the more, “Lord, Son of David, have mercy on us!” And Jesus stopped and called them, and said, “What do you want Me to do for you?”read more.
They *said to Him, “Lord, we want our eyes to be opened.” Moved with compassion, Jesus touched their eyes; and immediately they regained their sight and followed Him.

And a leper came to Him and bowed down before Him, and said, “Lord, if You are willing, You can make me clean.” Jesus stretched out His hand and touched him, saying, “I am willing; be cleansed.” And immediately his leprosy was cleansed.

And He went into their synagogues throughout all Galilee, preaching and casting out the demons. And a leper *came to Jesus, beseeching Him and falling on his knees before Him, and saying, “If You are willing, You can make me clean.”

While He was in one of the cities, behold, there was a man covered with leprosy; and when he saw Jesus, he fell on his face and implored Him, saying, “Lord, if You are willing, You can make me clean.” And He stretched out His hand and touched him, saying, “I am willing; be cleansed.” And immediately the leprosy left him.

While He was saying these things to them, a synagogue official came and bowed down before Him, and said, “My daughter has just died; but come and lay Your hand on her, and she will live.” Jesus got up and began to follow him, and so did His disciples. And a woman who had been suffering from a hemorrhage for twelve years, came up behind Him and touched the fringe of His cloak;read more.
for she was saying to herself, “If I only touch His garment, I will get well.” But Jesus turning and seeing her said, “Daughter, take courage; your faith has made you well.” At once the woman was made well. When Jesus came into the official’s house, and saw the flute-players and the crowd in noisy disorder, He said, “Leave; for the girl has not died, but is asleep.” And they began laughing at Him. But when the crowd had been sent out, He entered and took her by the hand, and the girl got up. This news spread throughout all that land. As Jesus went on from there, two blind men followed Him, crying out, “Have mercy on us, Son of David!” When He entered the house, the blind men came up to Him, and Jesus *said to them, “Do you believe that I am able to do this?” They *said to Him, “Yes, Lord.” Then He touched their eyes, saying, “It shall be done to you according to your faith.” And their eyes were opened. And Jesus sternly warned them: “See that no one knows about this!”

And a Canaanite woman from that region came out and began to cry out, saying, “Have mercy on me, Lord, Son of David; my daughter is cruelly demon-possessed.”