49 Bible Verses about Opposition, To Sin And Evil 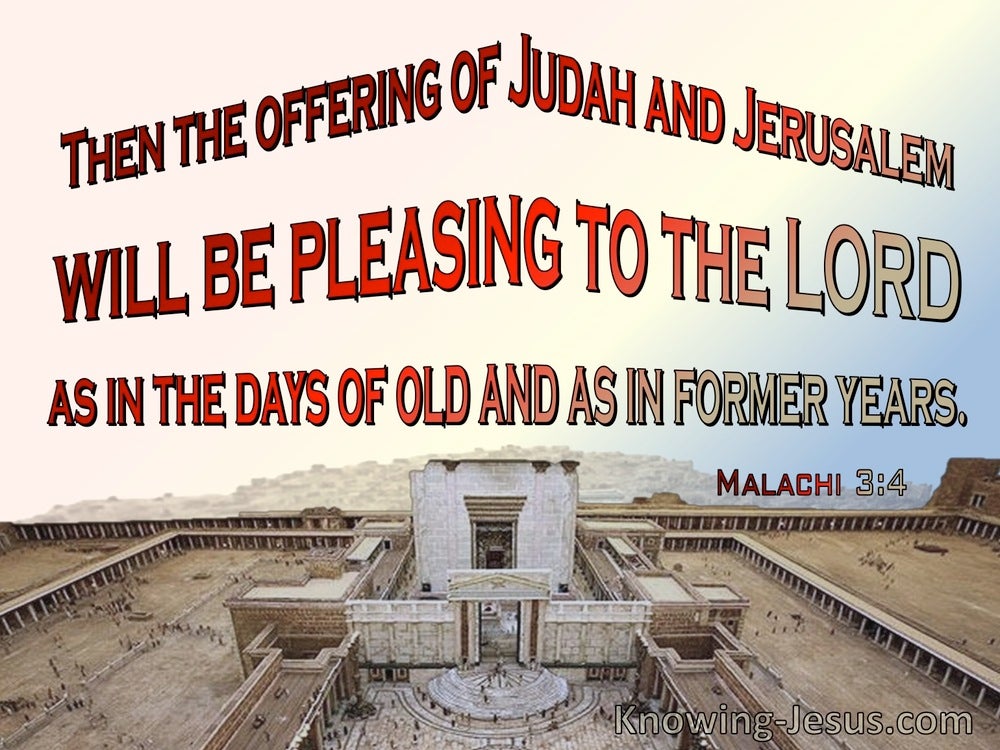 And Jesus entered the temple and drove out all those who were buying and selling in the temple, and overturned the tables of the money changers and the seats of those who were selling doves. And He *said to them, “It is written, ‘My house shall be called a house of prayer’; but you are making it a robbers’ den.”

Then they *came to Jerusalem. And He entered the temple and began to drive out those who were buying and selling in the temple, and overturned the tables of the money changers and the seats of those who were selling doves; and He would not permit anyone to carry merchandise through the temple.

Jesus entered the temple and began to drive out those who were selling, saying to them, “It is written, ‘And My house shall be a house of prayer,’ but you have made it a robbers’ den.”

And He found in the temple those who were selling oxen and sheep and doves, and the money changers seated at their tables. And He made a scourge of cords, and drove them all out of the temple, with the sheep and the oxen; and He poured out the coins of the money changers and overturned their tables; and to those who were selling the doves He said, “Take these things away; stop making My Father’s house a place of business.”read more.
His disciples remembered that it was written, “Zeal for Your house will consume me.”

Now it came about at the lodging place on the way that the Lord met him and sought to put him to death.

I will also set My face against that man and will cut him off from among his people, because he has given some of his offspring to Molech, so as to defile My sanctuary and to profane My holy name.

‘But if you do not obey Me and do not carry out all these commandments, if, instead, you reject My statutes, and if your soul abhors My ordinances so as not to carry out all My commandments, and so break My covenant, I, in turn, will do this to you: I will appoint over you a sudden terror, consumption and fever that will waste away the eyes and cause the soul to pine away; also, you will sow your seed uselessly, for your enemies will eat it up.read more.
I will set My face against you so that you will be struck down before your enemies; and those who hate you will rule over you, and you will flee when no one is pursuing you.

But God was angry because he was going, and the angel of the Lord took his stand in the way as an adversary against him. Now he was riding on his donkey and his two servants were with him.

“But who can endure the day of His coming? And who can stand when He appears? For He is like a refiner’s fire and like fullers’ soap. He will sit as a smelter and purifier of silver, and He will purify the sons of Levi and refine them like gold and silver, so that they may present to the Lord offerings in righteousness. Then the offering of Judah and Jerusalem will be pleasing to the Lord as in the days of old and as in former years.read more.
“Then I will draw near to you for judgment; and I will be a swift witness against the sorcerers and against the adulterers and against those who swear falsely, and against those who oppress the wage earner in his wages, the widow and the orphan, and those who turn aside the alien and do not fear Me,” says the Lord of hosts.

Revelation 2:16
Verse Concepts
Ready For WarWeapons Of ChristThe Timing Of His ComingOther References To Mouths
The Sword Of The SpiritGod Not DelayingMouths

Therefore repent; or else I am coming to you quickly, and I will make war against them with the sword of My mouth.

But when Cephas came to Antioch, I opposed him to his face, because he stood condemned.

For what have I to do with judging outsiders? Do you not judge those who are within the church? But those who are outside, God judges. Remove the wicked man from among yourselves.

But immorality or any impurity or greed must not even be named among you, as is proper among saints;

1 Samuel 3:13
Verse Concepts
Order In The HomeRestraintChildren, needs of
ReprobatesChildren, Bad Kidsdiscipline, in the family

For I have told him that I am about to judge his house forever for the iniquity which he knew, because his sons brought a curse on themselves and he did not rebuke them.

His father had never crossed him at any time by asking, “Why have you done so?” And he was also a very handsome man, and he was born after Absalom.

But Saul and the people spared Agag and the best of the sheep, the oxen, the fatlings, the lambs, and all that was good, and were not willing to destroy them utterly; but everything despised and worthless, that they utterly destroyed. Then the word of the Lord came to Samuel, saying, “I regret that I have made Saul king, for he has turned back from following Me and has not carried out My commands.” And Samuel was distressed and cried out to the Lord all night.

‘They are fat, they are sleek,
They also excel in deeds of wickedness;
They do not plead the cause,
The cause of the orphan, that they may prosper;
And they do not defend the rights of the poor.

And behold, one of those who were with Jesus reached and drew out his sword, and struck the slave of the high priest and cut off his ear. Then Jesus *said to him, “Put your sword back into its place; for all those who take up the sword shall perish by the sword.

But one of those who stood by drew his sword, and struck the slave of the high priest and cut off his ear.

And one of them struck the slave of the high priest and cut off his right ear. But Jesus answered and said, “Stop! No more of this.” And He touched his ear and healed him.

Simon Peter then, having a sword, drew it and struck the high priest’s slave, and cut off his right ear; and the slave’s name was Malchus. So Jesus said to Peter, “Put the sword into the sheath; the cup which the Father has given Me, shall I not drink it?”

When His disciples James and John saw this, they said, “Lord, do You want us to command fire to come down from heaven and consume them?” But He turned and rebuked them, [and said, “You do not know what kind of spirit you are of;

But also some of the Jewish exorcists, who went from place to place, attempted to name over those who had the evil spirits the name of the Lord Jesus, saying, “I adjure you by Jesus whom Paul preaches.” Seven sons of one Sceva, a Jewish chief priest, were doing this. And the evil spirit answered and said to them, “I recognize Jesus, and I know about Paul, but who are you?”read more.
And the man, in whom was the evil spirit, leaped on them and subdued all of them and overpowered them, so that they fled out of that house naked and wounded.

For such is the will of God that by doing right you may silence the ignorance of foolish men.

“But if your enemy is hungry, feed him, and if he is thirsty, give him a drink; for in so doing you will heap burning coals on his head.” Do not be overcome by evil, but overcome evil with good.

See that no one repays another with evil for evil, but always seek after that which is good for one another and for all people.

He said to David, “You are more righteous than I; for you have dealt well with me, while I have dealt wickedly with you.

1 Samuel 26:11
Verse Concepts
Far Be It!
The Lord's Anointed

The Lord forbid that I should stretch out my hand against the Lord’s anointed; but now please take the spear that is at his head and the jug of water, and let us go.”

He answered, “You shall not kill them. Would you kill those you have taken captive with your sword and with your bow? Set bread and water before them, that they may eat and drink and go to their master.”

But Jesus answered and said, “Stop! No more of this.” And He touched his ear and healed him.

But Jesus was saying, “Father, forgive them; for they do not know what they are doing.” And they cast lots, dividing up His garments among themselves.

He said, “I have been very zealous for the Lord, the God of hosts; for the sons of Israel have forsaken Your covenant, torn down Your altars and killed Your prophets with the sword. And I alone am left; and they seek my life, to take it away.”

and say, ‘Thus says the Lord God,
“Behold, I am against you, O Sidon,
And I will be glorified in your midst.
Then they will know that I am the Lord when I execute judgments in her,
And I will manifest My holiness in her.

His disciples remembered that it was written, “Zeal for Your house will consume me.”

But it was because of the false brethren secretly brought in, who had sneaked in to spy out our liberty which we have in Christ Jesus, in order to bring us into bondage. But we did not yield in subjection to them for even an hour, so that the truth of the gospel would remain with you.

The man who acts presumptuously by not listening to the priest who stands there to serve the Lord your God, nor to the judge, that man shall die; thus you shall purge the evil from Israel. Then all the people will hear and be afraid, and will not act presumptuously again.

Those who continue in sin, rebuke in the presence of all, so that the rest also will be fearful of sinning.