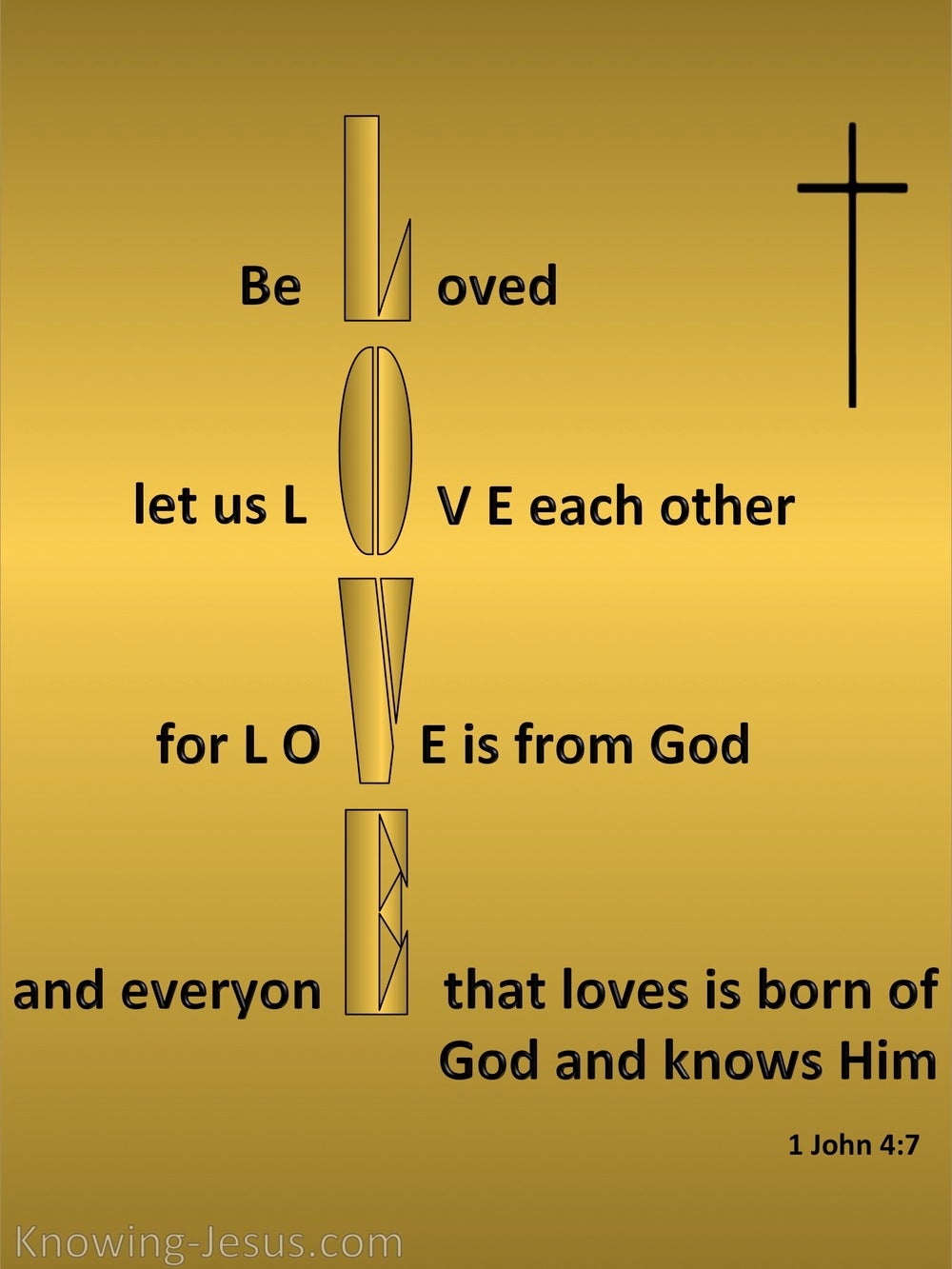 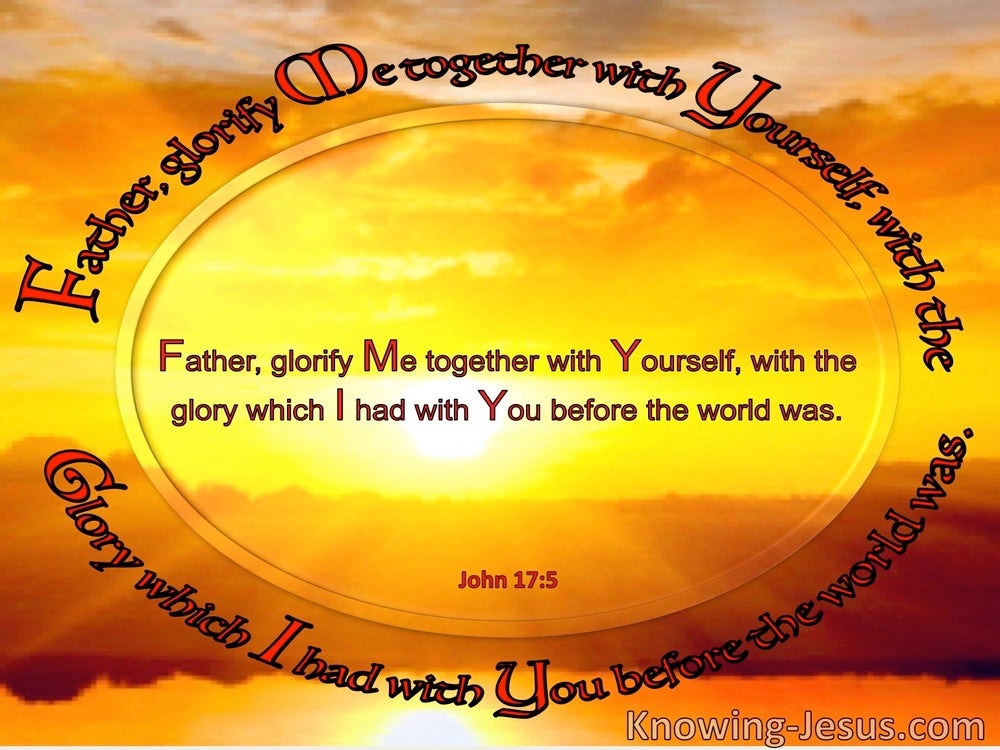 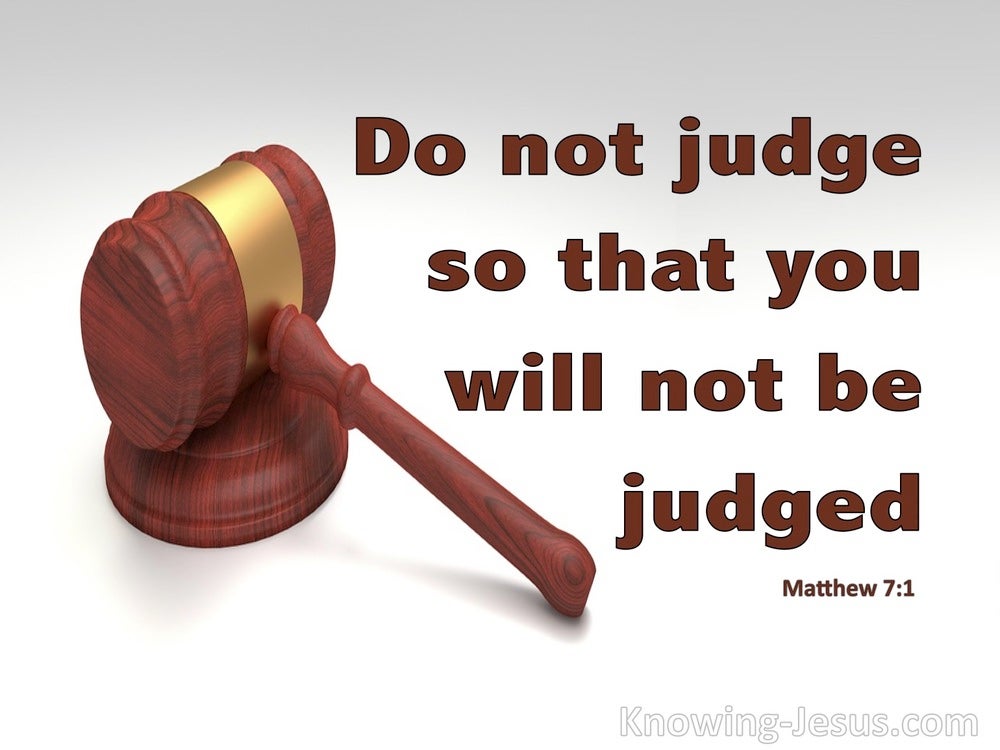 But just as you abound in everything, in faith and utterance and knowledge and in all earnestness and in the love we inspired in you, see that you abound in this gracious work also.

“In everything, therefore, treat people the same way you want them to treat you, for this is the Law and the Prophets.

I was very glad to find some of your children walking in truth, just as we have received commandment to do from the Father.

2 Corinthians 8:14
Verse Concepts
fairnesssalesHelping Those In NeedPeople Providing
Plenty For The PoorSurplusAbundanceHelping Others In Need

Now in a like exchange—I speak as to children—open wide to us also.

For if you love those who love you, what reward do you have? Do not even the tax collectors do the same?

Do not be deceived, God is not mocked; for whatever a man sows, this he will also reap.

I am the good shepherd, and I know My own and My own know Me,

Now, Father, glorify Me together with Yourself, with the glory which I had with You before the world was.

These things I have spoken to you so that My joy may be in you, and that your joy may be made full.

“Do not judge so that you will not be judged.

Treat others the same way you want them to treat you.

For some men, straying from these things, have turned aside to fruitless discussion,

Now Hiram king of Tyre sent his servants to Solomon, when he heard that they had anointed him king in place of his father, for Hiram had always been a friend of David. Then Solomon sent word to Hiram, saying, "You know that David my father was unable to build a house for the name of the LORD his God because of the wars which surrounded him, until the LORD put them under the soles of his feet. read more.
"But now the LORD my God has given me rest on every side; there is neither adversary nor misfortune. "Behold, I intend to build a house for the name of the LORD my God, as the LORD spoke to David my father, saying, 'Your son, whom I will set on your throne in your place, he will build the house for My name.' "Now therefore, command that they cut for me cedars from Lebanon, and my servants will be with your servants; and I will give you wages for your servants according to all that you say, for you know that there is no one among us who knows how to cut timber like the Sidonians." When Hiram heard the words of Solomon, he rejoiced greatly and said, "Blessed be the LORD today, who has given to David a wise son over this great people." So Hiram sent word to Solomon, saying, "I have heard the message which you have sent me; I will do what you desire concerning the cedar and cypress timber. "My servants will bring them down from Lebanon to the sea; and I will make them into rafts to go by sea to the place where you direct me, and I will have them broken up there, and you shall carry them away Then you shall accomplish my desire by giving food to my household." So Hiram gave Solomon as much as he desired of the cedar and cypress timber. Solomon then gave Hiram 20,000 kors of wheat as food for his household, and twenty kors of beaten oil; thus Solomon would give Hiram year by year. The LORD gave wisdom to Solomon, just as He promised him; and there was peace between Hiram and Solomon, and the two of them made a covenant.