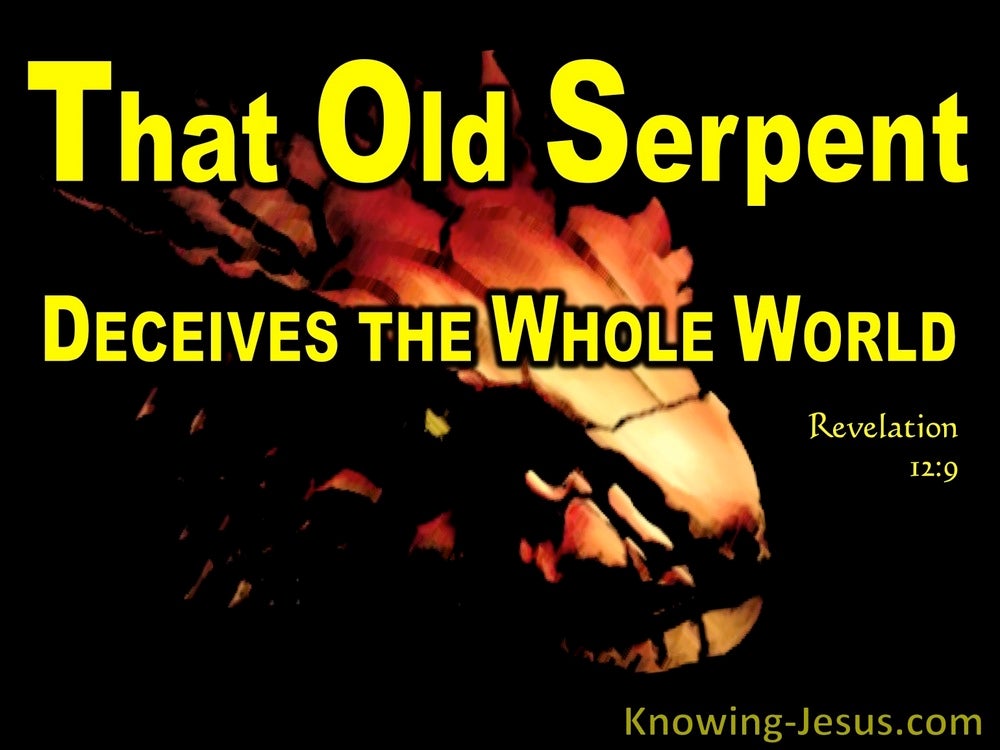 But I do not allow a woman to teach or exercise authority over a man, but to remain quiet.

But a man named Ananias, with his wife Sapphira, sold a piece of property, and kept back some of the price for himself, with his wife’s full knowledge, and bringing a portion of it, he laid it at the apostles’ feet. But Peter said, “Ananias, why has Satan filled your heart to lie to the Holy Spirit and to keep back some of the price of the land?read more.
While it remained unsold, did it not remain your own? And after it was sold, was it not under your control? Why is it that you have conceived this deed in your heart? You have not lied to men but to God.” And as he heard these words, Ananias fell down and breathed his last; and great fear came over all who heard of it. The young men got up and covered him up, and after carrying him out, they buried him. Now there elapsed an interval of about three hours, and his wife came in, not knowing what had happened. And Peter responded to her, “Tell me whether you sold the land for such and such a price?” And she said, “Yes, that was the price.” Then Peter said to her, “Why is it that you have agreed together to put the Spirit of the Lord to the test? Behold, the feet of those who have buried your husband are at the door, and they will carry you out as well.”

Beloved, do not believe every spirit, but test the spirits to see whether they are from God, because many false prophets have gone out into the world.

And Jesus answered and said to them, “See to it that no one misleads you.

“My flesh is clothed with worms and a crust of dirt,
My skin hardens and runs.

But your iniquities have made a separation between you and your God,
And your sins have hidden His face from you so that He does not hear.

And Jesus answered and said to them, “See to it that no one misleads you. For many will come in My name, saying, ‘I am the Christ,’ and will mislead many.

Do not be deceived, God is not mocked; for whatever a man sows, this he will also reap.

But Jesus was saying, “Father, forgive them; for they do not know what they are doing.” And they cast lots, dividing up His garments among themselves.

A woman must quietly receive instruction with entire submissiveness. But I do not allow a woman to teach or exercise authority over a man, but to remain quiet. For it was Adam who was first created, and then Eve.read more.
And it was not Adam who was deceived, but the woman being deceived, fell into transgression. But women will be preserved through the bearing of children if they continue in faith and love and sanctity with self-restraint.

The serpent said to the woman, You surely will not die!