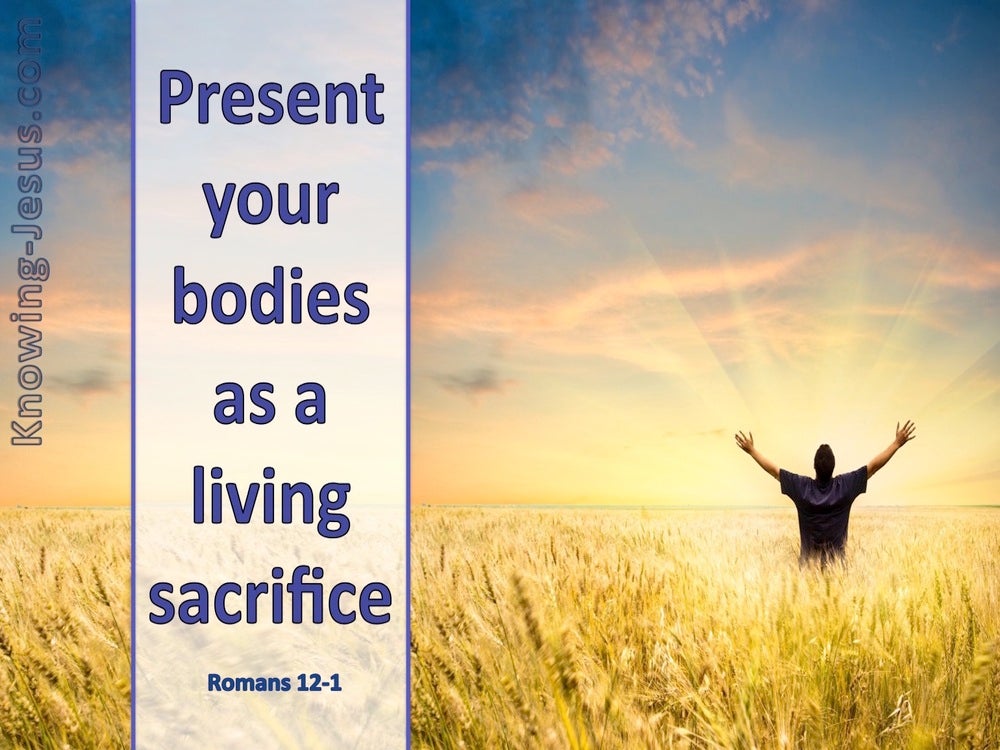 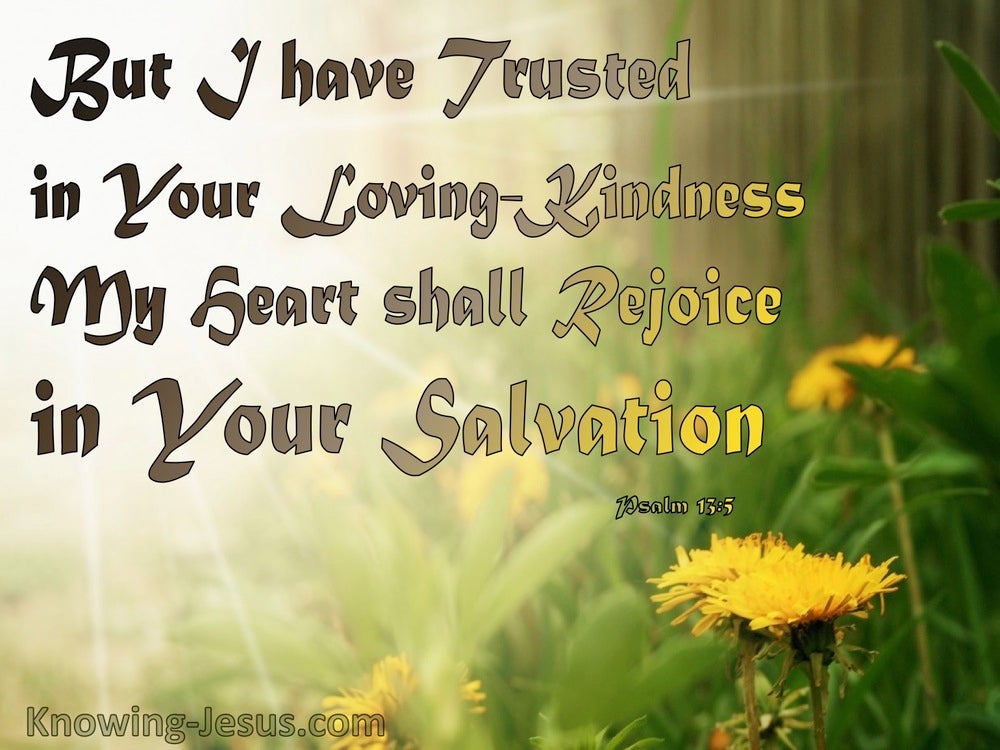 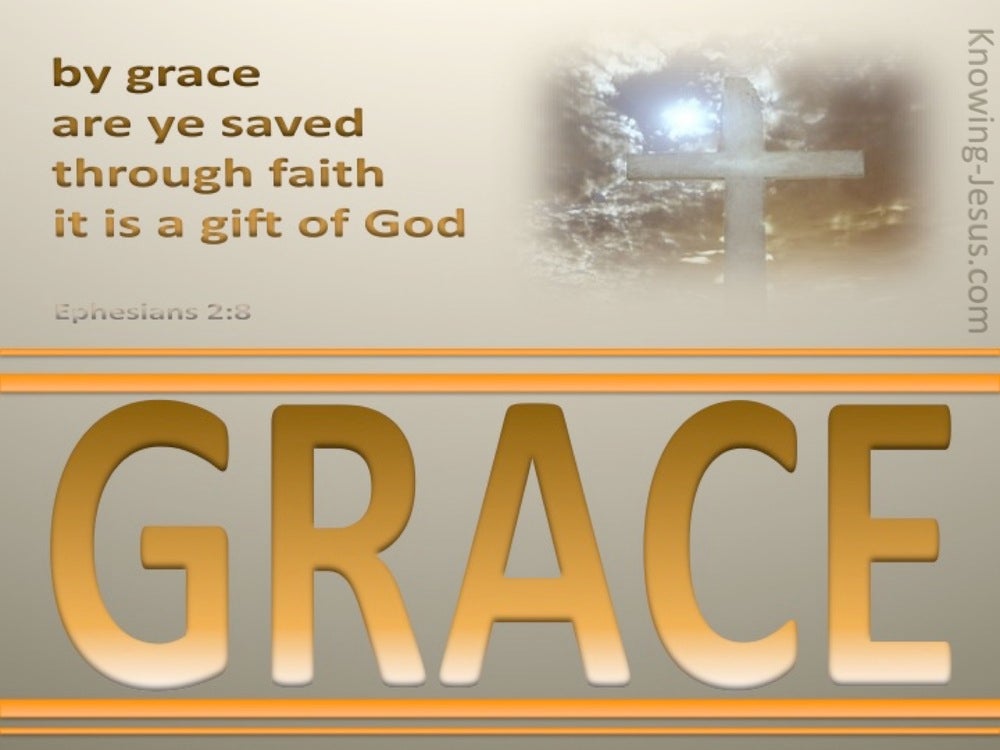 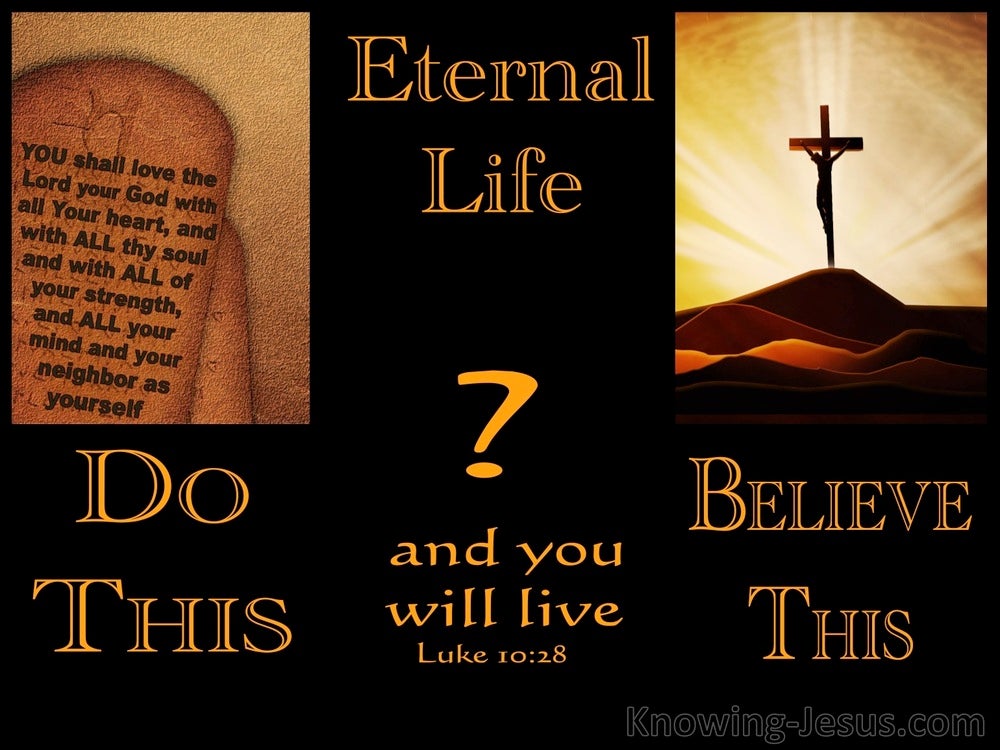 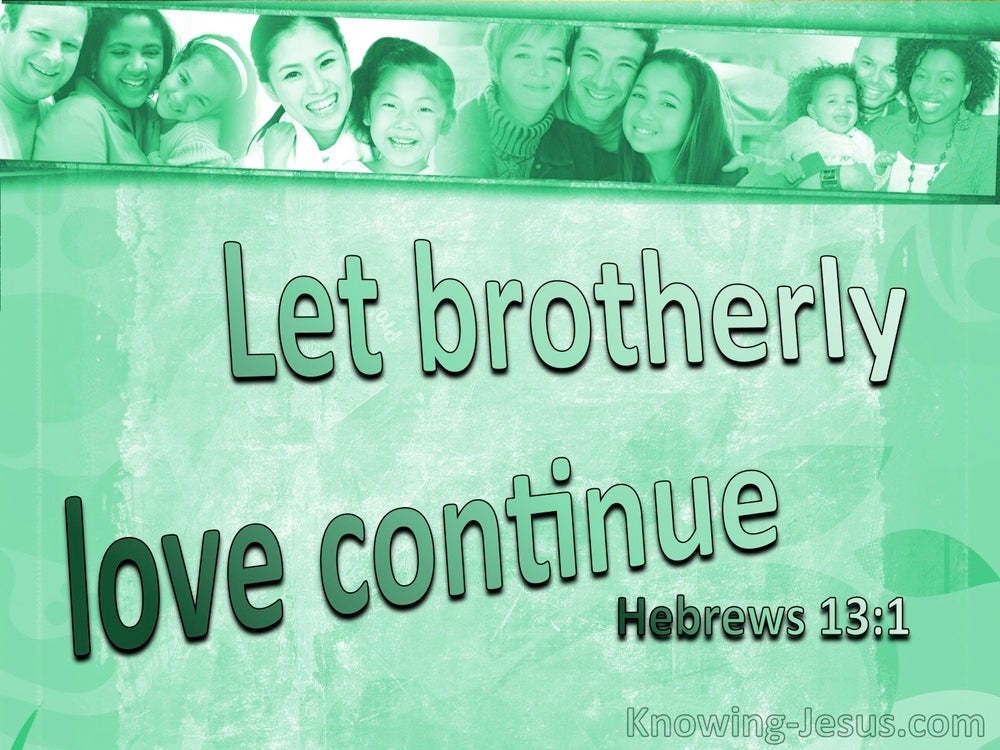 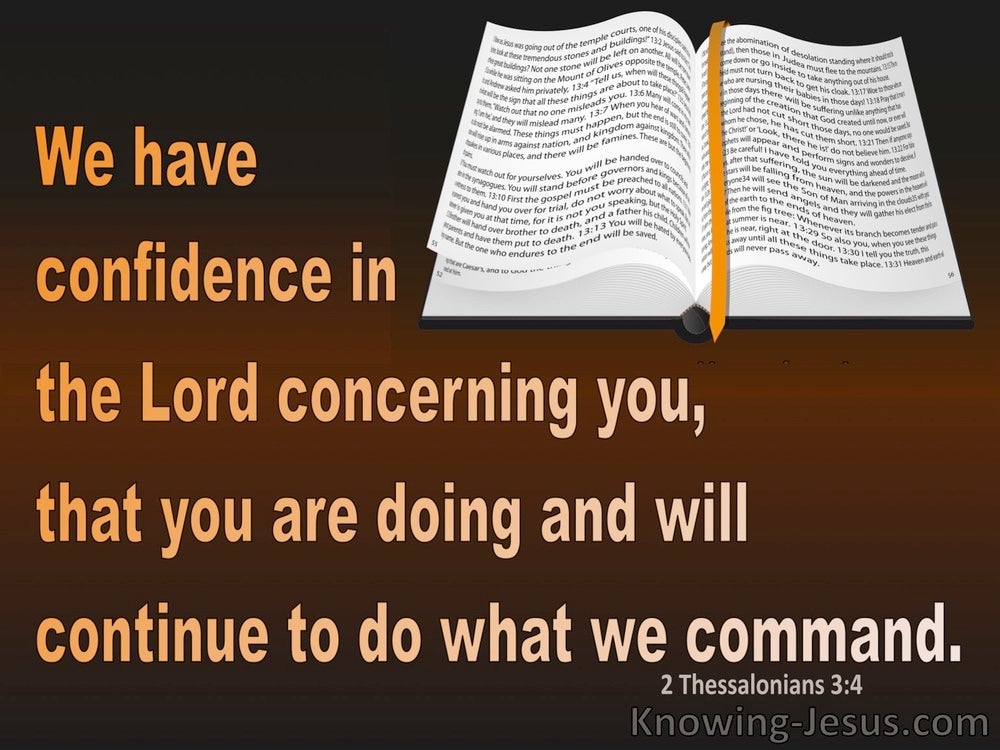 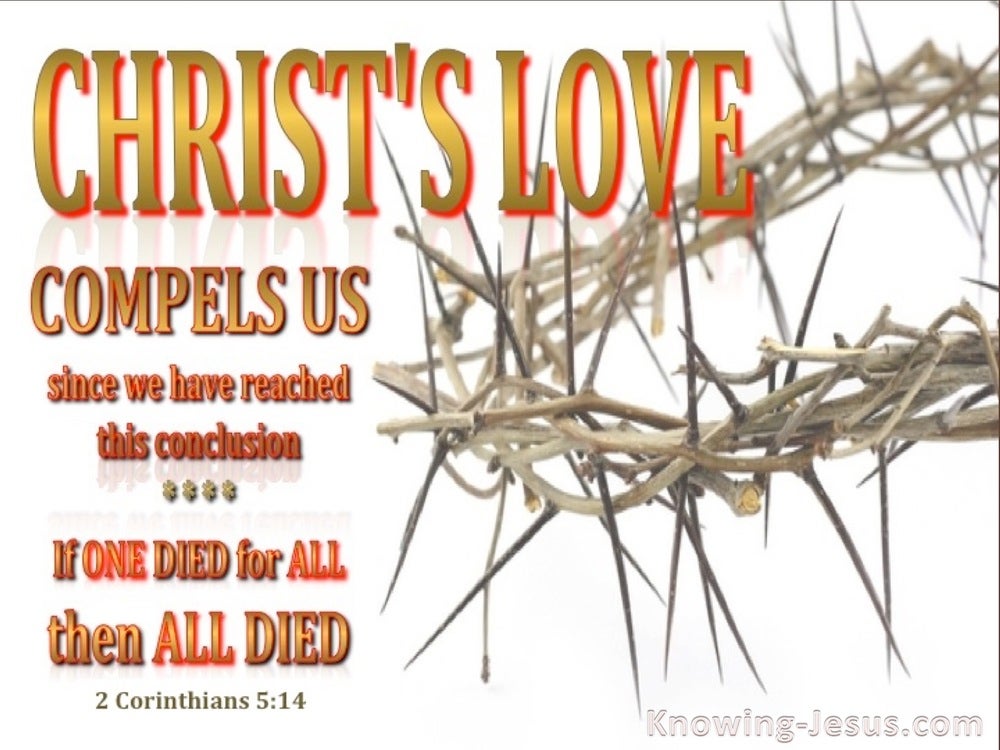 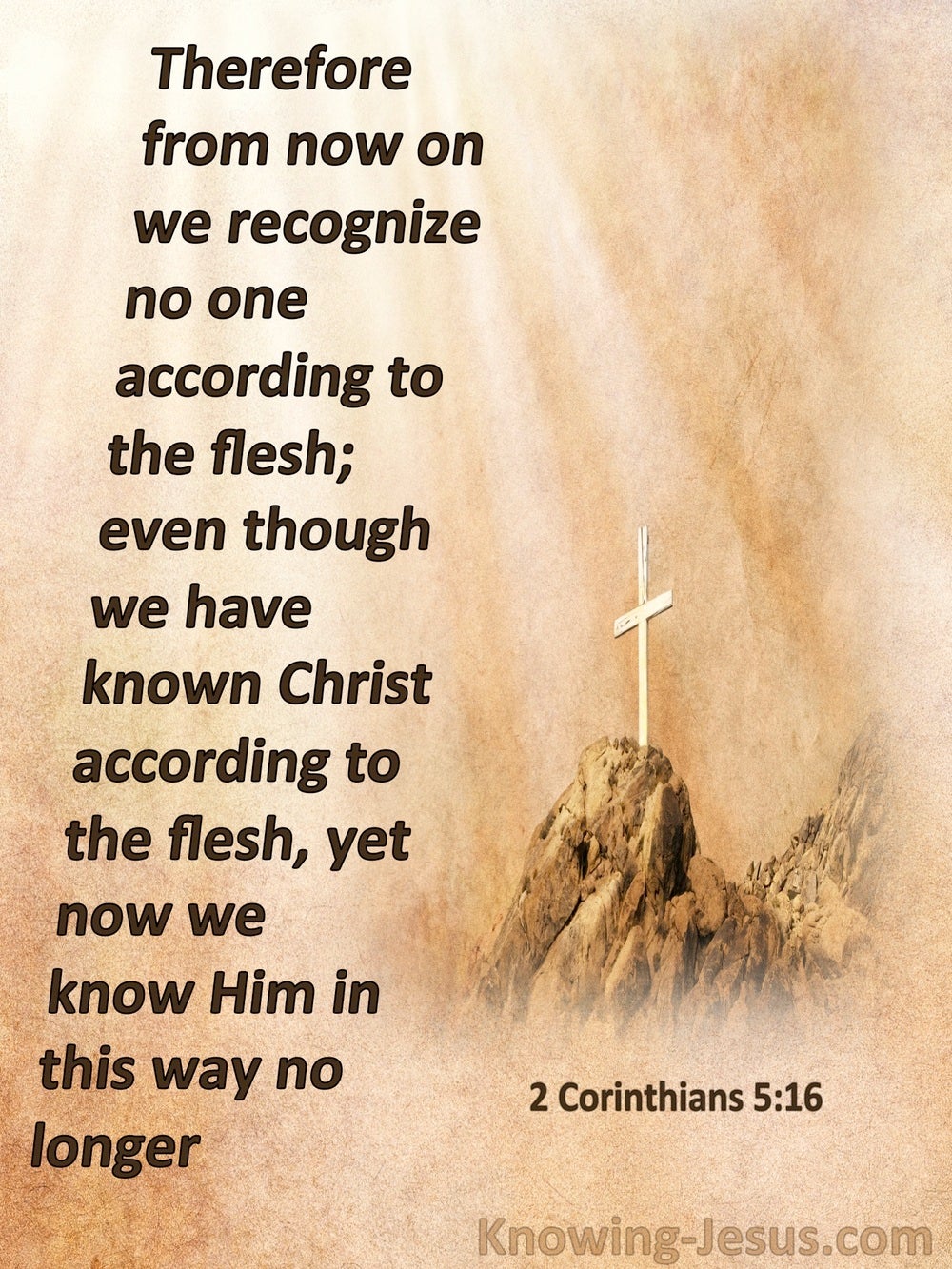 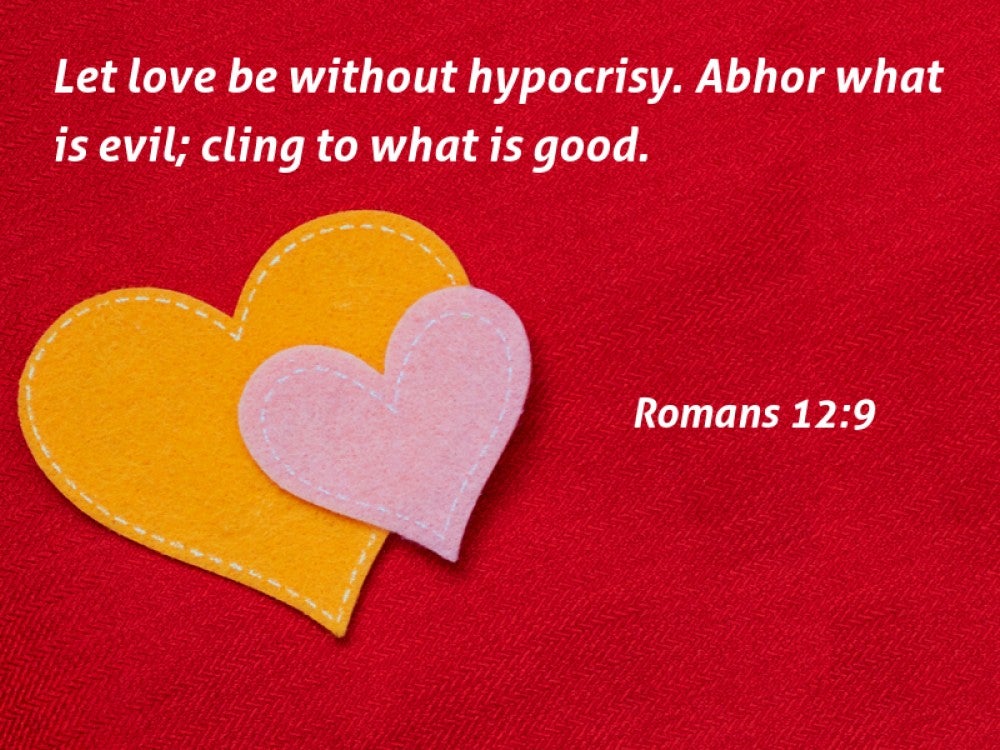 But I have trusted in Your lovingkindness;
My heart shall rejoice in Your salvation.

But as for me, I am like a green olive tree in the house of God;
I trust in the lovingkindness of God forever and ever.

For by grace you have been saved through faith; and that not of yourselves, it is the gift of God;

Therefore let us draw near with confidence to the throne of grace, so that we may receive mercy and find grace to help in time of need.

He has told you, O man, what is good;
And what does the Lord require of you
But to do justice, to love kindness,
And to walk humbly with your God?

“Thus has the Lord of hosts said, ‘Dispense true justice and practice kindness and compassion each to his brother;

But go and learn what this means: ‘I desire compassion, and not sacrifice,’ for I did not come to call the righteous, but sinners.”

And he answered, “You shall love the Lord your God with all your heart, and with all your soul, and with all your strength, and with all your mind; and your neighbor as yourself.” And He said to him, “You have answered correctly; do this and you will live.” But wishing to justify himself, he said to Jesus, “And who is my neighbor?”read more.
Jesus replied and said, “A man was going down from Jerusalem to Jericho, and fell among robbers, and they stripped him and beat him, and went away leaving him half dead. And by chance a priest was going down on that road, and when he saw him, he passed by on the other side. Likewise a Levite also, when he came to the place and saw him, passed by on the other side. But a Samaritan, who was on a journey, came upon him; and when he saw him, he felt compassion, and came to him and bandaged up his wounds, pouring oil and wine on them; and he put him on his own beast, and brought him to an inn and took care of him. On the next day he took out two denarii and gave them to the innkeeper and said, ‘Take care of him; and whatever more you spend, when I return I will repay you.’ Which of these three do you think proved to be a neighbor to the man who fell into the robbers’ hands?” And he said, “The one who showed mercy toward him.” Then Jesus said to him, “Go and do the same.”

So speak and so act as those who are to be judged by the law of liberty. For judgment will be merciless to one who has shown no mercy; mercy triumphs over judgment.

so that on the contrary you should rather forgive and comfort him, otherwise such a one might be overwhelmed by excessive sorrow.

Let love be without hypocrisy. Abhor what is evil; cling to what is good. Be devoted to one another in brotherly love; give preference to one another in honor; not lagging behind in diligence, fervent in spirit, serving the Lord;read more.
rejoicing in hope, persevering in tribulation, devoted to prayer, contributing to the needs of the saints, practicing hospitality. Bless those who persecute you; bless and do not curse. Rejoice with those who rejoice, and weep with those who weep. Be of the same mind toward one another; do not be haughty in mind, but associate with the lowly. Do not be wise in your own estimation. Never pay back evil for evil to anyone. Respect what is right in the sight of all men. If possible, so far as it depends on you, be at peace with all men. Never take your own revenge, beloved, but leave room for the wrath of God, for it is written, “Vengeance is Mine, I will repay,” says the Lord. “But if your enemy is hungry, feed him, and if he is thirsty, give him a drink; for in so doing you will heap burning coals on his head.” Do not be overcome by evil, but overcome evil with good.

Therefore, since we have this ministry, as we received mercy, we do not lose heart,

But the Lord is faithful, and He will strengthen and protect you from the evil one. We have confidence in the Lord concerning you, that you are doing and will continue to do what we command. May the Lord direct your hearts into the love of God and into the steadfastness of Christ.

Now, brethren, we wish to make known to you the grace of God which has been given in the churches of Macedonia,

For the love of Christ controls us, having concluded this, that one died for all, therefore all died; and He died for all, so that they who live might no longer live for themselves, but for Him who died and rose again on their behalf. Therefore from now on we recognize no one according to the flesh; even though we have known Christ according to the flesh, yet now we know Him in this way no longer.read more.
Therefore if anyone is in Christ, he is a new creature; the old things passed away; behold, new things have come. Now all these things are from God, who reconciled us to Himself through Christ and gave us the ministry of reconciliation, namely, that God was in Christ reconciling the world to Himself, not counting their trespasses against them, and He has committed to us the word of reconciliation. Therefore, we are ambassadors for Christ, as though God were making an appeal through us; we beg you on behalf of Christ, be reconciled to God.