21 Bible Verses about Salvation By Other Things 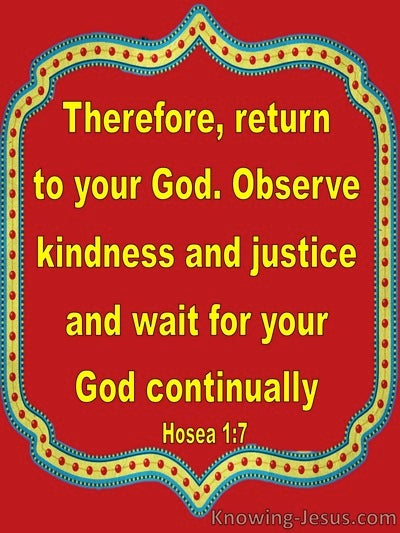 'Have the gods of the nations delivered at all each his land out of the hand of the king of Asshur?

lest Hezekiah doth persuade you, saying, Jehovah doth deliver us. 'Have the gods of the nations delivered each his land out of the hand of the king of Asshur?

And where are thy gods, that thou hast made to thyself? Let them arise, if they may save thee, In the time of thy vexation, For -- the number of thy cities have been thy gods, O Judah,

Who among all the gods of these lands are they who have delivered their land out of my hand, that Jehovah doth deliver Jerusalem out of my hand?'

When thou criest, let thy gatherings deliver thee, And all of them carry away doth wind, Take away doth vanity, And whoso is trusting in Me inheriteth the land, And doth possess My holy mountain.

They lift him up on the shoulder, They carry him, and cause him to rest in his place, And he standeth, from his place he moveth not, Yea, one crieth unto him, and he answereth not, From his adversity he saveth him not.

They have stooped, they have bowed together, They have not been able to deliver the burden, And themselves into captivity have gone.

Even their silver, even their gold, Is not able to deliver them in a day of the wrath of Jehovah, And in the fire of His jealousy consumed is the whole land, For only a hastened end doth He make Of all the inhabitants of the land!

The king is not saved by the multitude of a force. A mighty man is not delivered, By abundance of power.

Trust not in princes -- in a son of man, For he hath no deliverance.

Give to us help from adversity, And vain is the deliverance of man.

Thus said the king, Let not Hezekiah lift you up, for he is not able to deliver you;

A false thing is the horse for safety, And by the abundance of his strength He doth not deliver.

To deliver thee from an evil way, From any speaking froward things,

Treasures of wickedness profit not, And righteousness delivereth from death.

Wealth profiteth not in a day of wrath, And righteousness delivereth from death.

The righteousness of the upright delivereth them, And in mischief the treacherous are captured.

and the house of Judah I pity, and have saved them by Jehovah their God, and do not save them by bow, and by sword, and by battle, by horses, and by horsemen.'

And certain having come down from Judea, were teaching the brethren -- 'If ye be not circumcised after the custom of Moses, ye are not able to be saved;'