30 Bible Verses about How Death Is Inevitable 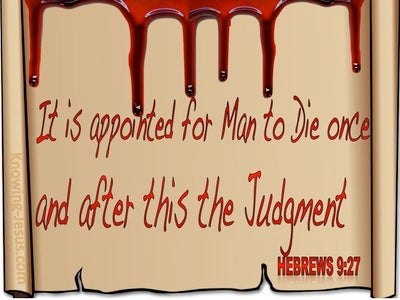 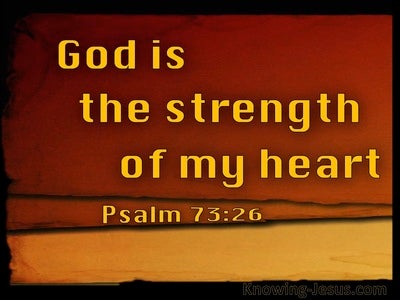 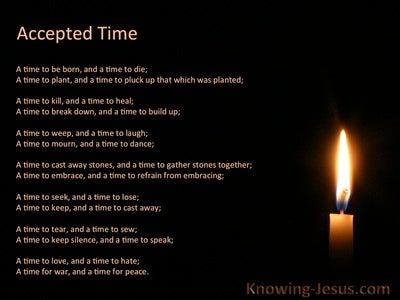 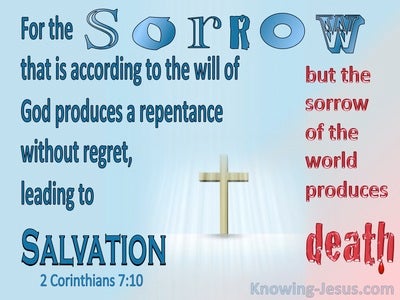 and as it is laid up to men once to die, and after this -- judgment,

for we do surely die, and are as water which is running down to the earth, which is not gathered, and God doth not accept a person, and hath devised devices in that the outcast is not outcast by Him.

and now, he hath died, why is this -- I fast? am I able to bring him back again? I am going unto him, and he doth not turn back unto me.'

But as man ye die, and as one of the heads ye fall,

For the living know that they die, and the dead know not anything, and there is no more to them a reward, for their remembrance hath been forgotten.

Consumed hath been my flesh and my heart, The rock of my heart and my portion is God to the age.

Psalm 78:50
Verse Concepts
Not SparingDeath Of The Wicked
Pestilence

He pondereth a path for His anger, He kept not back their soul from death, Yea, their life to the pestilence He delivered up.

For I have known To death Thou dost bring me back, And to the house appointed for all living.

Your fathers -- where are they? And the prophets -- to the age do they live?

And I say, 'I do not feed you, the dying, let die; and the cut off, let be cut off; and the remaining ones, let each eat the flesh of its neighbour.'

And when the foreigners saw the beast hanging from his hand, they said unto one another, 'Certainly this man is a murderer, whom, having been saved out of the sea, the justice did not suffer to live;'

if after the manner of a man with wild beasts I fought in Ephesus, what the advantage to me if the dead do not rise? let us eat and drink, for to-morrow we die!

and here, indeed, men who die do receive tithes, and there he, who is testified to that he was living,

and those indeed are many who have become priests, because by death they are hindered from remaining;

And four men have been leprous, at the opening of the gate, and they say one unto another, 'What -- we are sitting here till we have died;

As sheep for Sheol they have set themselves, Death doth afflict them, And the upright rule over them in the morning, And their form is for consumption. Sheol is a dwelling for him.

As he came out from the belly of his mother, naked he turneth back to go as he came, and he taketh not away anything of his labour, that doth go in his hand.

for the sorrow toward God reformation to salvation not to be repented of doth work, and the sorrow of the world doth work death,

Ezekiel 28:8
Verse Concepts
In The Heart Of The SeaPitsGoing Down To The Pit
Pits As A Term For GravesHumiliation

To destruction they bring thee down, Thou diest by the deaths of the wounded, in the heart of the seas.

Ezekiel 31:14
Verse Concepts
Things On HighWhy It HappenedPits
Son Of ManGoing Down To The Pit

In order that none of the trees of the waters May become haughty because of their stature, Nor give their foliage between thickets, Nor any drinking waters stand up unto them in their haughtiness, For all of them are given up to death, Unto the earth -- the lower part, In the midst of the sons of men, Unto those going down to the pit.

And if there are left ten persons in one house, It hath come to pass -- that they have died.

Lo, on the mountains the feet of one proclaiming tidings, sounding peace! Celebrate, O Judah, thy festivals, complete thy vows, For add no more to pass over into thee doth the worthless, He hath been completely cut off!

Thus said Jehovah: Though complete, and thus many, Yet thus they have been cut off, And he hath passed away. And I afflicted thee, I afflict thee no more.

And, now, send, strengthen thy cattle and all that thou hast in the field; every man and beast which is found in the field, and is not gathered into the house -- come down on them hath the hail, and they have died.'

for I am dying in this land; I am not passing over the Jordan, and ye are passing over, and have possessed this good land.

And David saith, 'Jehovah liveth; except Jehovah doth smite him, or his day come that he hath died, or into battle he go down, and hath been consumed --

And Elisha hath been sick with his sickness in which he dieth, and come down unto him doth Joash king of Israel, and weepeth on his face, and saith, 'My father, my father, the chariot of Israel, and its horsemen.'

And now, know ye certainly that by sword, by famine, and by pestilence ye die, in the place that ye have desired to go in to sojourn there.'