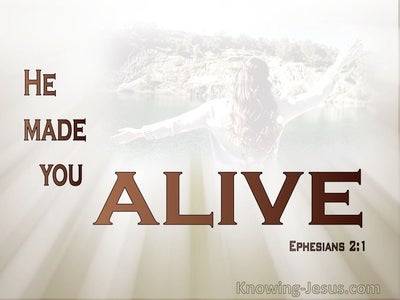 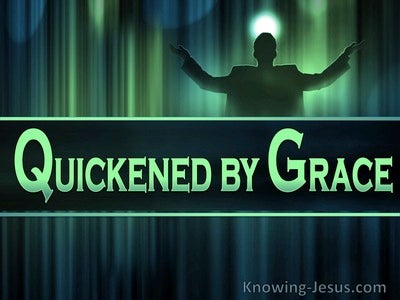 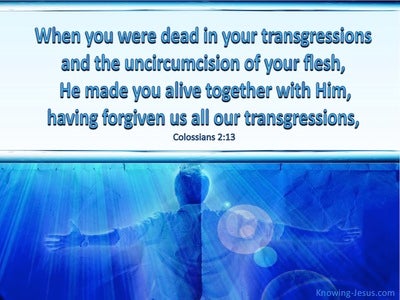 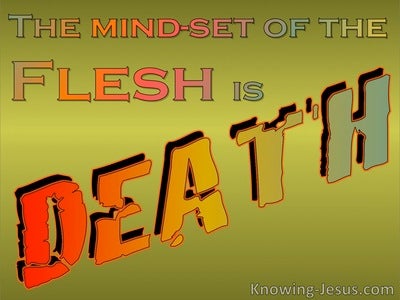 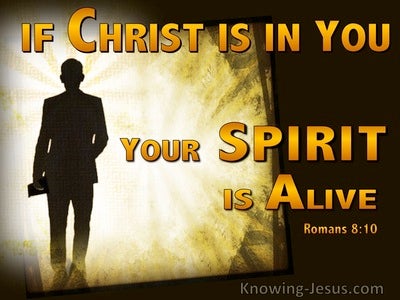 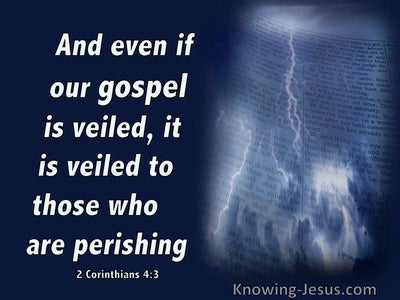 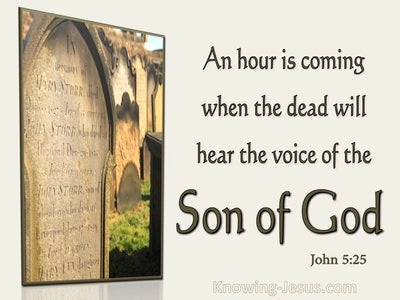 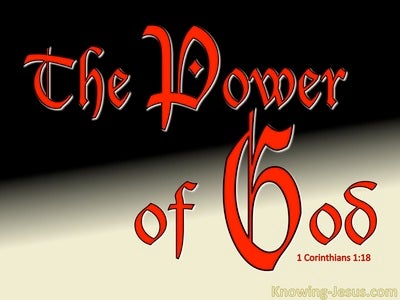 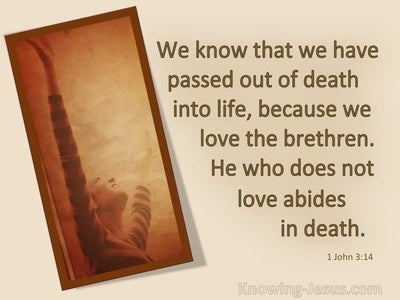 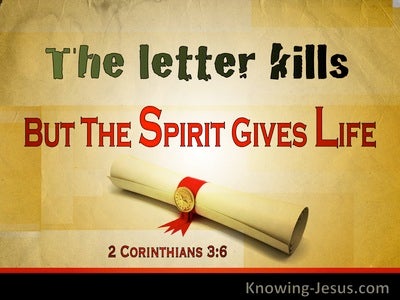 And unto the angel of the congregation in Sardis write; These things, saith he that has the seven Spirits of God, and the seven stars: I know thy works, that thou hast a name that thou livest and art dead.

And he has made you alive, who were dead in trespasses and sins,

even as we were dead in sins, he has made us alive together with the Christ (by whose grace ye are saved)

And you, being dead in sins and the uncircumcision of your flesh, he has quickened together with him, having forgiven you all trespasses,

But if Christ is in you, the body is truly dead because of sin, but the Spirit is alive because of righteousness.

But Jesus said unto him, Follow me, and let the dead bury their dead.

Luke 9:60
Verse Concepts
goodbyesMinisters, Should Not Be
Go And Preach

Jesus said unto him, Let the dead bury their dead, but go thou and declare the kingdom of God.

But if our gospel is hid, it is hid to those that are lost,

Verily, verily, I say unto you, The hour shall come, and now is, when the dead shall hear the voice of the Son of God, and they that hear shall live.

for this my son was dead and is alive again; he was lost and is found. And they began to be merry.

It was necessary that we should make merry and be glad, for this thy brother was dead and is alive again; he was lost and is found.

When Ephraim spoke everyone feared, he was exalted in Israel; but he was found guilty in Baal and died.

Then sin, when there was occasion by the commandment, wrought in me all manner of lust. For without the law sin was as if it were dormant.

For the word of the cross is foolishness to those that perish, but unto us who are saved, it is the power of God.

We know that we are passed from death unto life, in that we love the brethren. He that does not love his brother abides in death.

Romans 7:10
Verse Concepts
Life Through Keeping The Law
Effect Of The Law

And I found that the same commandment, which was unto life, was mortal unto me.

who also has made us able ministers of the new testament, not of the letter, but of the Spirit; for the letter kills, but the Spirit gives life.

Jeremiah 21:8
Verse Concepts
Life And DeathLife After Death
Hell, As Incentive To Action

And unto this people thou shalt say, Thus hath the LORD said: Behold, I set before you the way of life, and the way of death.

So that without the law I lived for some time; but when the commandment came, sin revived, and I died.

But if the ministry of death in the letter engraved in stones was glorious, so that the sons of Israel could not steadfastly behold the face of Moses for the glory of his countenance which glory was to fade away,