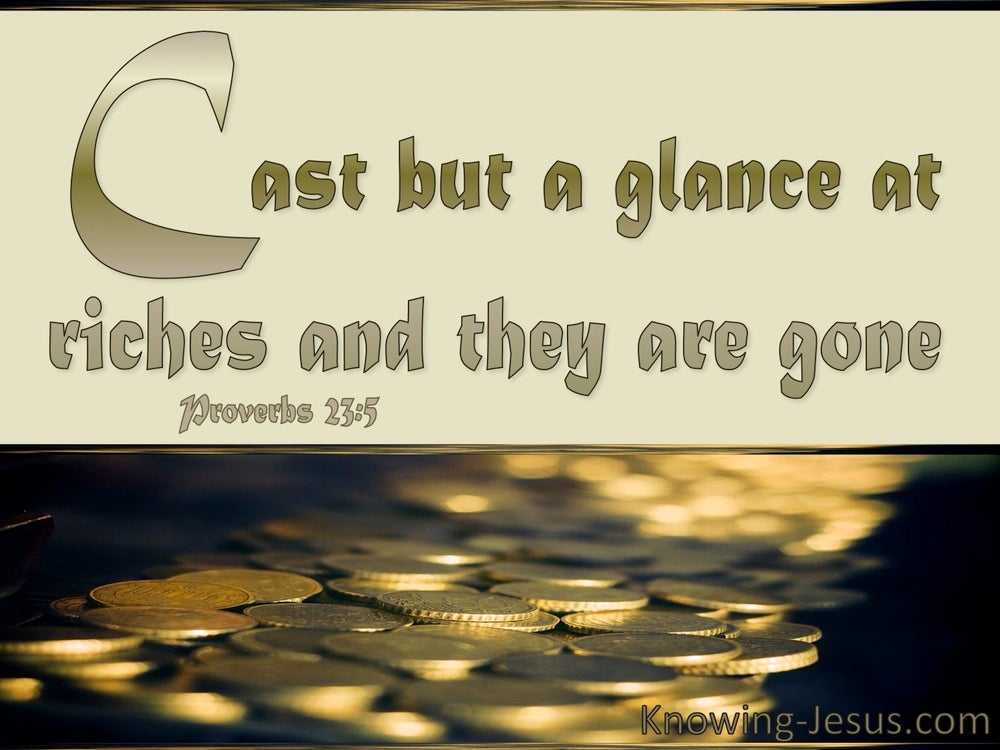 Then he shall tear it by its wings, but shall not sever it. And the priest shall offer it up in smoke on the altar on the wood which is on the fire; it is a burnt offering, an offering by fire of a soothing aroma to the Lord.

“The ostriches’ wings flap joyously
With the pinion and plumage of love,

Alas, oh land of whirring wings
Which lies beyond the rivers of Cush,

and there were in it all kinds of four-footed animals and crawling creatures of the earth and birds of the air. A voice came to him, “Get up, Peter, kill and eat!” But Peter said, “By no means, Lord, for I have never eaten anything unholy and unclean.”read more.
Again a voice came to him a second time, “What God has cleansed, no longer consider unholy.”

Then the priests brought the ark of the covenant of the Lord to its place, into the inner sanctuary of the house, to the most holy place, under the wings of the cherubim. For the cherubim spread their wings over the place of the ark, and the cherubim made a covering over the ark and its poles from above.

Then the priests brought the ark of the covenant of the Lord to its place, into the inner sanctuary of the house, to the holy of holies, under the wings of the cherubim. For the cherubim spread their wings over the place of the ark, so that the cherubim made a covering over the ark and its poles.

and for the altar of incense refined gold by weight; and gold for the model of the chariot, even the cherubim that spread out their wings and covered the ark of the covenant of the Lord.

Moreover, the sound of the wings of the cherubim was heard as far as the outer court, like the voice of God Almighty when He speaks. It came about when He commanded the man clothed in linen, saying, “Take fire from between the whirling wheels, from between the cherubim,” he entered and stood beside a wheel. Then the cherub stretched out his hand from between the cherubim to the fire which was between the cherubim, took some and put it into the hands of the one clothed in linen, who took it and went out.read more.
The cherubim appeared to have the form of a man’s hand under their wings. Then I looked, and behold, four wheels beside the cherubim, one wheel beside each cherub; and the appearance of the wheels was like the gleam of a Tarshish stone. As for their appearance, all four of them had the same likeness, as if one wheel were within another wheel. When they moved, they went in any of their four directions without turning as they went; but they followed in the direction which they faced, without turning as they went. Their whole body, their backs, their hands, their wings and the wheels were full of eyes all around, the wheels belonging to all four of them. The wheels were called in my hearing, the whirling wheels. And each one had four faces. The first face was the face of a cherub, the second face was the face of a man, the third the face of a lion, and the fourth the face of an eagle. Then the cherubim rose up. They are the living beings that I saw by the river Chebar. Now when the cherubim moved, the wheels would go beside them; also when the cherubim lifted up their wings to rise from the ground, the wheels would not turn from beside them. When the cherubim stood still, the wheels would stand still; and when they rose up, the wheels would rise with them, for the spirit of the living beings was in them. Then the glory of the Lord departed from the threshold of the temple and stood over the cherubim. When the cherubim departed, they lifted their wings and rose up from the earth in my sight with the wheels beside them; and they stood still at the entrance of the east gate of the Lord’s house, and the glory of the God of Israel hovered over them. These are the living beings that I saw beneath the God of Israel by the river Chebar; so I knew that they were cherubim. Each one had four faces and each one four wings, and beneath their wings was the form of human hands. As for the likeness of their faces, they were the same faces whose appearance I had seen by the river Chebar. Each one went straight ahead.

Then one of the seraphim flew to me with a burning coal in his hand, which he had taken from the altar with tongs.

And the four living creatures, each one of them having six wings, are full of eyes around and within; and day and night they do not cease to say,“Holy, holy, holy is the Lord God, the Almighty, who was and who is and who is to come.”

“Like an eagle that stirs up its nest,
That hovers over its young,
He spread His wings and caught them,
He carried them on His pinions.

The tree snake will make its nest and lay eggs there,
And it will hatch and gather them under its protection.
Yes, the hawks will be gathered there,
Every one with its kind.

He will cover you with His pinions,
And under His wings you may seek refuge;
His faithfulness is a shield and bulwark.

‘You yourselves have seen what I did to the Egyptians, and how I bore you on eagles’ wings, and brought you to Myself.

May the Lord reward your work, and your wages be full from the Lord, the God of Israel, under whose wings you have come to seek refuge.”

How precious is Your lovingkindness, O God!
And the children of men take refuge in the shadow of Your wings.

Let me dwell in Your tent forever;
Let me take refuge in the shelter of Your wings. Selah.

For You have been my help,
And in the shadow of Your wings I sing for joy.

Ezekiel 17:7
Verse Concepts
Those Subjected To PeopleWings Of Birds
FeathersEagles

“But there was another great eagle with great wings and much plumage; and behold, this vine bent its roots toward him and sent out its branches toward him from the beds where it was planted, that he might water it.

“The Lord will bring a nation against you from afar, from the end of the earth, as the eagle swoops down, a nation whose language you shall not understand,

“Now therefore, behold, the Lord is about to bring on them the strong and abundant waters of the Euphrates,
Even the king of Assyria and all his glory;
And it will rise up over all its channels and go over all its banks.
“Then it will sweep on into Judah, it will overflow and pass through,
It will reach even to the neck;
And the spread of its wings will fill the breadth of your land, O Immanuel.

saying, ‘Thus says the Lord God, “A great eagle with great wings, long pinions and a full plumage of many colors came to Lebanon and took away the top of the cedar. He plucked off the topmost of its young twigs and brought it to a land of merchants; he set it in a city of traders.

Put the trumpet to your lips!
Like an eagle the enemy comes against the house of the Lord,
Because they have transgressed My covenant
And rebelled against My law.

Then I lifted up my eyes and looked, and there two women were coming out with the wind in their wings; and they had wings like the wings of a stork, and they lifted up the ephah between the earth and the heavens.

For thus says the Lord:
“Behold, one will fly swiftly like an eagle
And spread out his wings against Moab.

Behold, He will mount up and swoop like an eagle and spread out His wings against Bozrah; and the hearts of the mighty men of Edom in that day will be like the heart of a woman in labor.

“And He rode on a cherub and flew;
And He appeared on the wings of the wind.

He rode upon a cherub and flew;
And He sped upon the wings of the wind.

He lays the beams of His upper chambers in the waters;
He makes the clouds His chariot;
He walks upon the wings of the wind;

Yet those who wait for the Lord
Will gain new strength;
They will mount up with wings like eagles,
They will run and not get tired,
They will walk and not become weary.

When you lie down among the sheepfolds,
You are like the wings of a dove covered with silver,
And its pinions with glistening gold.

And my hand reached to the riches of the peoples like a nest,
And as one gathers abandoned eggs, I gathered all the earth;
And there was not one that flapped its wing or opened its beak or chirped.”

Revelation 12:14
Verse Concepts
Those FlyingflyingBeing A Woman Of GodTwo Of Body PartsThree And A Half Years
Wings Of BirdsEaglesRainbowTaking Care Of The Earth

But the two wings of the great eagle were given to the woman, so that she could fly into the wilderness to her place, where she *was nourished for a time and times and half a time, from the presence of the serpent.

After this I kept looking, and behold, another one, like a leopard, which had on its back four wings of a bird; the beast also had four heads, and dominion was given to it.

The first was like a lion and had the wings of an eagle. I kept looking until its wings were plucked, and it was lifted up from the ground and made to stand on two feet like a man; a human mind also was given to it.

If I take the wings of the dawn,
If I dwell in the remotest part of the sea,