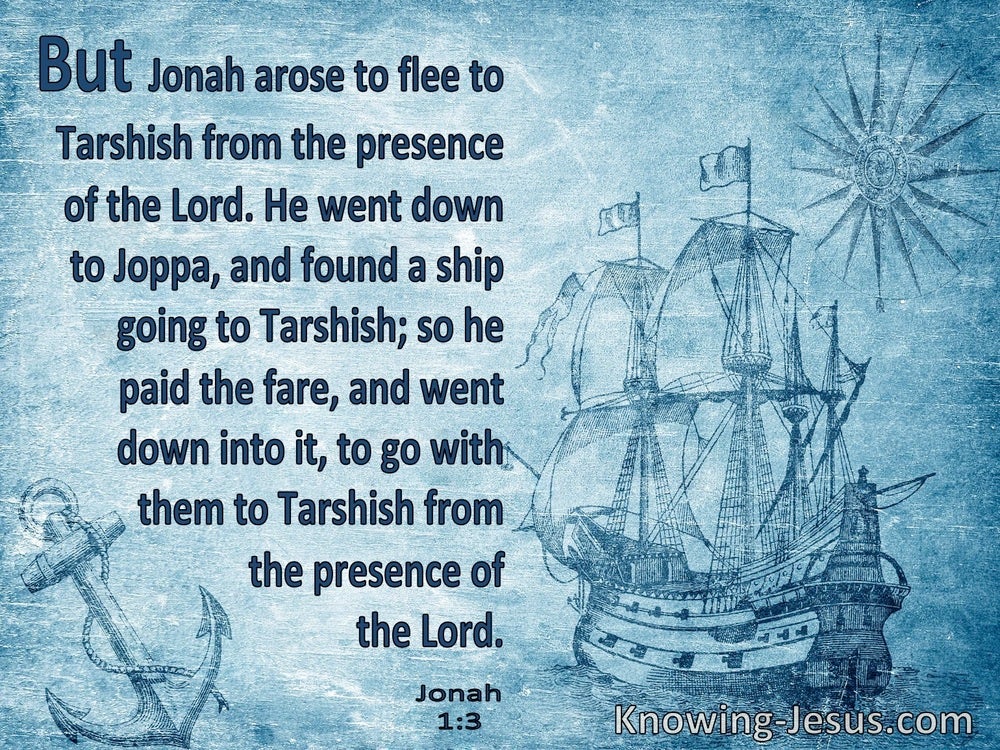 Now there was a famine in the land; so Abram went down to Egypt to sojourn there, for the famine was severe in the land. It came about when he came near to Egypt, that he said to Sarai his wife, “See now, I know that you are a beautiful woman; and when the Egyptians see you, they will say, ‘This is his wife’; and they will kill me, but they will let you live.read more.
Please say that you are my sister so that it may go well with me because of you, and that I may live on account of you.”

Now Sarai, Abram’s wife had borne him no children, and she had an Egyptian maid whose name was Hagar. So Sarai said to Abram, “Now behold, the Lord has prevented me from bearing children. Please go in to my maid; perhaps I will obtain children through her.” And Abram listened to the voice of Sarai. After Abram had lived ten years in the land of Canaan, Abram’s wife Sarai took Hagar the Egyptian, her maid, and gave her to her husband Abram as his wife.

Now when the people saw that Moses delayed to come down from the mountain, the people assembled about Aaron and said to him, “Come, make us a god who will go before us; as for this Moses, the man who brought us up from the land of Egypt, we do not know what has become of him.” Aaron said to them, “Tear off the gold rings which are in the ears of your wives, your sons, and your daughters, and bring them to me.” Then all the people tore off the gold rings which were in their ears and brought them to Aaron.read more.
He took this from their hand, and fashioned it with a graving tool and made it into a molten calf; and they said, “This is your god, O Israel, who brought you up from the land of Egypt.”

But the men who had gone up with him said, “We are not able to go up against the people, for they are too strong for us.”

Now Korah the son of Izhar, the son of Kohath, the son of Levi, with Dathan and Abiram, the sons of Eliab, and On the son of Peleth, sons of Reuben, took action, and they rose up before Moses, together with some of the sons of Israel, two hundred and fifty leaders of the congregation, chosen in the assembly, men of renown. They assembled together against Moses and Aaron, and said to them, “You have gone far enough, for all the congregation are holy, every one of them, and the Lord is in their midst; so why do you exalt yourselves above the assembly of the Lord?”

when I saw among the spoil a beautiful mantle from Shinar and two hundred shekels of silver and a bar of gold fifty shekels in weight, then I coveted them and took them; and behold, they are concealed in the earth inside my tent with the silver underneath it.”

But Gideon said to them, “I will not rule over you, nor shall my son rule over you; the Lord shall rule over you.” Yet Gideon said to them, “I would request of you, that each of you give me an earring from his spoil.” (For they had gold earrings, because they were Ishmaelites.) They said, “We will surely give them.” So they spread out a garment, and every one of them threw an earring there from his spoil.read more.
The weight of the gold earrings that he requested was 1,700 shekels of gold, besides the crescent ornaments and the pendants and the purple robes which were on the kings of Midian, and besides the neck bands that were on their camels’ necks. Gideon made it into an ephod, and placed it in his city, Ophrah, and all Israel played the harlot with it there, so that it became a snare to Gideon and his household.

Then his father and his mother said to him, “Is there no woman among the daughters of your relatives, or among all our people, that you go to take a wife from the uncircumcised Philistines?” But Samson said to his father, “Get her for me, for she looks good to me.”

Now Samson went to Gaza and saw a harlot there, and went in to her.

Now he waited seven days, according to the appointed time set by Samuel, but Samuel did not come to Gilgal; and the people were scattering from him. So Saul said, “Bring to me the burnt offering and the peace offerings.” And he offered the burnt offering.

Now when evening came David arose from his bed and walked around on the roof of the king’s house, and from the roof he saw a woman bathing; and the woman was very beautiful in appearance. So David sent and inquired about the woman. And one said, “Is this not Bathsheba, the daughter of Eliam, the wife of Uriah the Hittite?” David sent messengers and took her, and when she came to him, he lay with her; and when she had purified herself from her uncleanness, she returned to her house.

In his days Nebuchadnezzar king of Babylon came up, and Jehoiakim became his servant for three years; then he turned and rebelled against him.

But at these words he was saddened, and he went away grieving, for he was one who owned much property.

And not many days later, the younger son gathered everything together and went on a journey into a distant country, and there he squandered his estate with loose living.

But after two years had passed, Felix was succeeded by Porcius Festus, and wishing to do the Jews a favor, Felix left Paul imprisoned.

Then Judas Iscariot, who was one of the twelve, went off to the chief priests in order to betray Him to them. They were glad when they heard this, and promised to give him money. And he began seeking how to betray Him at an opportune time.

And he went away and discussed with the chief priests and officers how he might betray Him to them. They were glad and agreed to give him money. So he consented, and began seeking a good opportunity to betray Him to them apart from the crowd.

Early in the morning the chief priests with the elders and scribes and the whole Council, immediately held a consultation; and binding Jesus, they led Him away and delivered Him to Pilate.

Now when morning came, all the chief priests and the elders of the people conferred together against Jesus to put Him to death; and they bound Him, and led Him away and delivered Him to Pilate the governor.