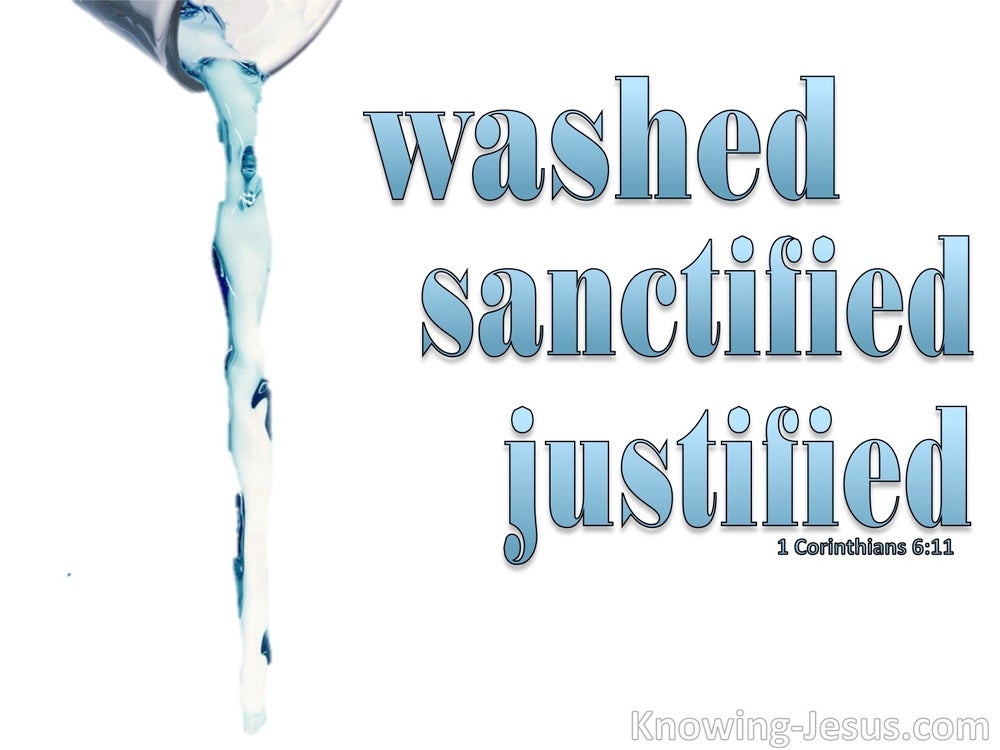 Aaron said to them, “Tear off the gold rings which are in the ears of your wives, your sons, and your daughters, and bring them to me.” Then all the people tore off the gold rings which were in their ears and brought them to Aaron. He took this from their hand, and fashioned it with a graving tool and made it into a molten calf; and they said, “This is your god, O Israel, who brought you up from the land of Egypt.”read more.
Now when Aaron saw this, he built an altar before it; and Aaron made a proclamation and said, “Tomorrow shall be a feast to the Lord.” So the next day they rose early and offered burnt offerings, and brought peace offerings; and the people sat down to eat and to drink, and rose up to play.

The people spent all day and all night and all the next day, and gathered the quail (he who gathered least gathered ten homers) and they spread them out for themselves all around the camp.

Those who recline on beds of ivory
And sprawl on their couches,
And eat lambs from the flock
And calves from the midst of the stall,
Who improvise to the sound of the harp,
And like David have composed songs for themselves,
Who drink wine from sacrificial bowls
While they anoint themselves with the finest of oils,
Yet they have not grieved over the ruin of Joseph.

Then Abigail came to Nabal, and behold, he was holding a feast in his house, like the feast of a king. And Nabal’s heart was merry within him, for he was very drunk; so she did not tell him anything at all until the morning light.

When he had brought him down, behold, they were spread over all the land, eating and drinking and dancing because of all the great spoil that they had taken from the land of the Philistines and from the land of Judah.

“Come,” they say, “let us get wine, and let us drink heavily of strong drink;
And tomorrow will be like today, only more so.”

whose end is destruction, whose god is their appetite, and whose glory is in their shame, who set their minds on earthly things.

Then he said, ‘This is what I will do: I will tear down my barns and build larger ones, and there I will store all my grain and my goods. And I will say to my soul, “Soul, you have many goods laid up for many years to come; take your ease, eat, drink and be merry.”’ But God said to him, ‘You fool! This very night your soul is required of you; and now who will own what you have prepared?’read more.
So is the man who stores up treasure for himself, and is not rich toward God.”

And not many days later, the younger son gathered everything together and went on a journey into a distant country, and there he squandered his estate with loose living.

For the overseer must be above reproach as God’s steward, not self-willed, not quick-tempered, not addicted to wine, not pugnacious, not fond of sordid gain,

Have you found honey? Eat only what you need,
That you not have it in excess and vomit it.

It is not good to eat much honey,
Nor is it glory to search out one’s own glory.

Do not be with heavy drinkers of wine,
Or with gluttonous eaters of meat;
For the heavy drinker and the glutton will come to poverty,
And drowsiness will clothe one with rags.

He who keeps the law is a discerning son,
But he who is a companion of gluttons humiliates his father.

One of themselves, a prophet of their own, said, “Cretans are always liars, evil beasts, lazy gluttons.”

Woe to those who rise early in the morning that they may pursue strong drink,
Who stay up late in the evening that wine may inflame them!
Their banquets are accompanied by lyre and harp, by tambourine and flute, and by wine;
But they do not pay attention to the deeds of the Lord,
Nor do they consider the work of His hands.

They will eat, but not have enough;
They will play the harlot, but not increase,
Because they have stopped giving heed to the Lord.
Harlotry, wine and new wine take away the understanding.

Wine is a mocker, strong drink a brawler,
And whoever is intoxicated by it is not wise.

nor thieves, nor the covetous, nor drunkards, nor revilers, nor swindlers, will inherit the kingdom of God. Such were some of you; but you were washed, but you were sanctified, but you were justified in the name of the Lord Jesus Christ and in the Spirit of our God. All things are lawful for me, but not all things are profitable. All things are lawful for me, but I will not be mastered by anything.read more.
Food is for the stomach and the stomach is for food, but God will do away with both of them. Yet the body is not for immorality, but for the Lord, and the Lord is for the body.

For the time already past is sufficient for you to have carried out the desire of the Gentiles, having pursued a course of sensuality, lusts, drunkenness, carousing, drinking parties and abominable idolatries.

suffering wrong as the wages of doing wrong. They count it a pleasure to revel in the daytime. They are stains and blemishes, reveling in their deceptions, as they carouse with you,

if he does not lend money on interest or take increase, if he keeps his hand from iniquity and executes true justice between man and man,