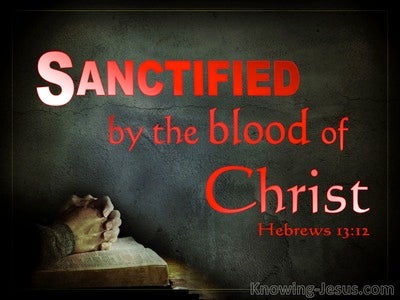 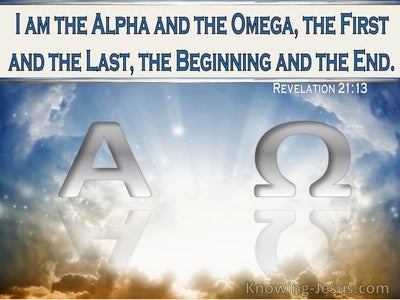 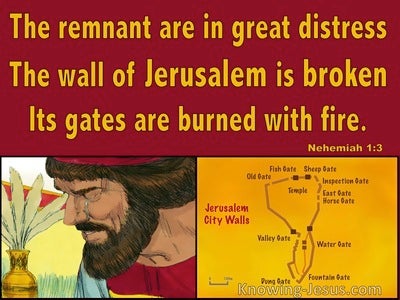 The elders have ceased from the gate, the young men from their music.

Therefore, Jesus also, that he might sanctify the people with his own blood, suffered outside the gate.

Nun Her husband is known in the gates when he sits among the elders of the land.

And it had a wall great and high, with twelve gates, and at the gates twelve angels, and names written thereon, which are the names of the twelve tribes of the sons of Israel:

And the twelve gates are twelve pearls; in each one, one; each gate was of one pearl; and the street of the city was pure gold, as shining glass.

And the gates of the city shall be according to the names of the tribes of Israel: three gates northward; the gate of Reuben, one; the gate of Judah, another; the gate of Levi, another.

And at the south side four thousand five hundred reeds by measure: and three gates; the gate of Simeon, one; the gate of Issachar, another; the gate of Zebulun, another.

And they said unto me, The remnant that are left of the captivity there in the province are in great affliction and reproach, and the wall of Jerusalem is broken down, and its gates are burned with fire.

and said unto the king, Let the king live for ever; why should not my countenance be sad, when the city, the house of my fathers' sepulchres, lies waste, and its gates are consumed with fire?

And I went out by night by the gate of the valley, even before the fountain of the dragon and to the dung port and considered the walls of Jerusalem, which were broken down, and its gates were consumed with fire.

Then said I unto them, Ye see the distress that we are in, how Jerusalem lies waste and its gates are burned with fire; come, and let us build up the wall of Jerusalem, that we be no longer in reproach.

Then the city was breached, and all the men of war fled and went forth out of the city by night by the way of the gate between the two walls, which was by the king's garden, and they went by the way of the desert, even though the Chaldeans were by the city round about.

Teth Her gates were thrown to the ground; he has destroyed and broken her bars; her king and her princes are carried off among the Gentiles; there is no law; nor have her prophets found vision from the LORD.

Now it came to pass when Sanballat and Tobiah and Geshem, the Arabian, and the rest of our enemies, heard that I had built the wall and that there was no breach left in it (though at that time I had not set up the doors upon the gates),

And Joshua adjured them at that time, saying, Cursed be the man before the LORD that rises up and builds this city Jericho. He shall lay the foundation thereof in his firstborn, and in his youngest son shall he set up the gates of it.

In his time Hiel, the Bethelite, rebuilt Jericho. He laid the foundation thereof in Abiram, his firstborn, and set up the gates thereof in his youngest son Segub, according to the word of the LORD, which he had spoken by Joshua the son of Nun.

Thus hath the LORD of the hosts said; The broad walls of Babylon shall be utterly cast down, and her high gates shall be burned with fire; and peoples and nations shall labour in vain in the fire to save her, and they shall become weary.

The gates of the rivers shall be opened, and the palace shall be destroyed.

but their ambushes were understood by Saul. And they watched the gates day and night to kill him.

And he that talked with me had a golden reed to measure the city and its gates and its wall.