21 Bible Verses about First Ones 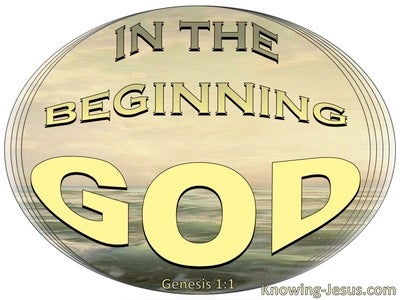 So the first shall be last, and the last first; for many are called, but few are chosen.

For Adam was formed first, then Eve.

For the man is not of the woman, but the woman of the man.

The first man is of the earth, earthy; the second man is the Lord of heaven.

Howbeit the spiritual is not first, but the natural; and afterward, that which is spiritual.

But many that are first shall be last, and many of the last shall be first.

But many of the first shall be last; and of the last first.

Then, sitting down, he called the twelve and said unto them, If anyone desires to be first, the same shall be last of all and servant of all.

and whosoever of you that desires to be first shall be slave of all.

But when the first came, they supposed that they should have received more but they likewise received each one a denarius.

Then came the first, saying, Lord, thy mina has gained ten minas.

Now there were with us seven brothers, and the first, when he had married a wife, deceased, and, having no seed, left his wife unto his brother;

Now there were seven brethren, and the first took a wife and dying left no seed.

There were therefore seven brethren, and the first took a wife and died without children.

And Cush begat Nimrod. He began to be powerful in the earth.

And God did set certain ones in the congregation : first apostles, secondarily prophets, thirdly teachers, after that faculties, then gifts of healings, helps, governments, diversities of tongues.