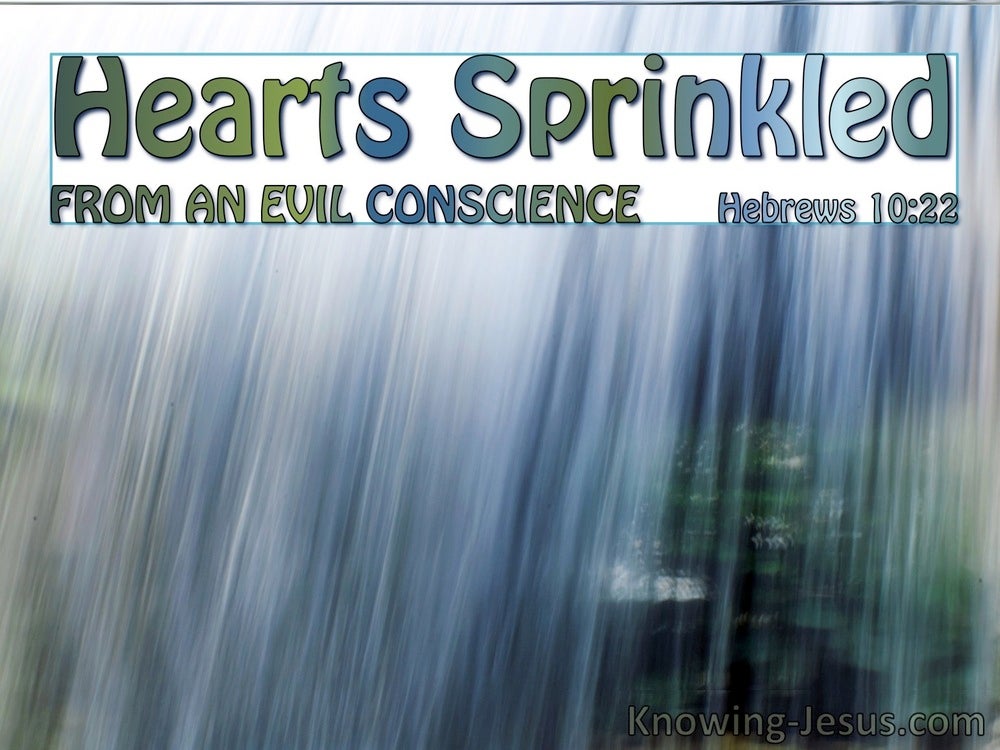 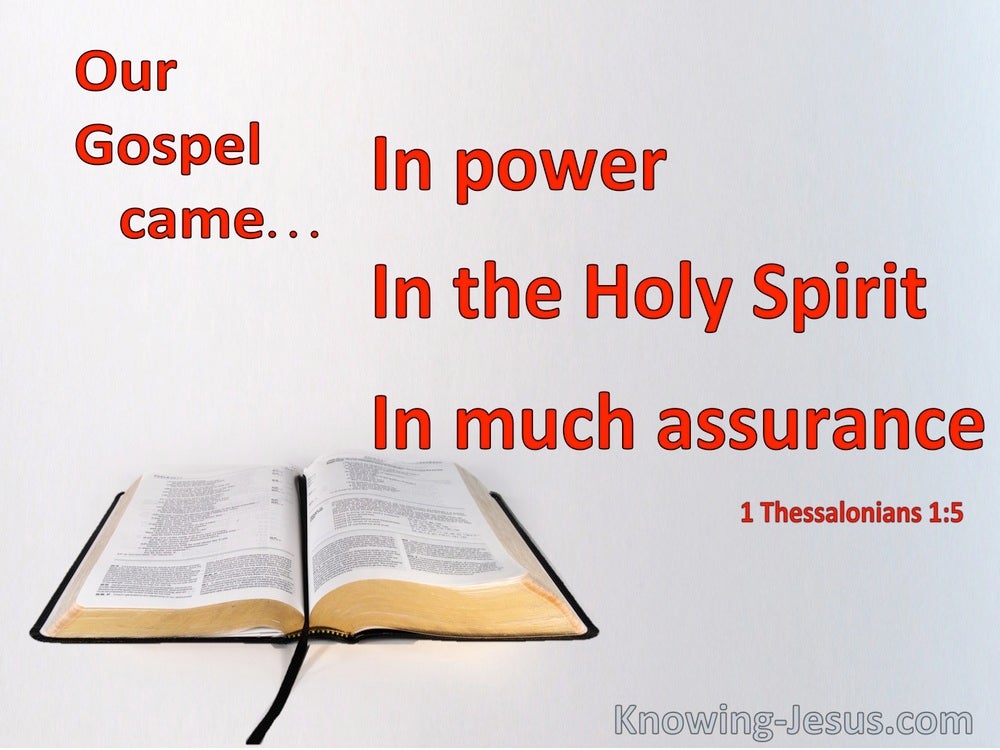 Now the serpent was more crafty than any beast of the field which the Lord God had made. And he said to the woman, “Indeed, has God said, ‘You shall not eat from any tree of the garden’?” The woman said to the serpent, From the fruit of the trees of the garden we may eat; but from the fruit of the tree which is in the middle of the garden, God has said, You shall not eat from it or touch it, or you will die.read more.
The serpent said to the woman, You surely will not die! For God knows that in the day you eat from it your eyes will be opened, and you will be like God, knowing good and evil. When the woman saw that the tree was good for food, and that it was a delight to the eyes, and that the tree was desirable to make one wise, she took from its fruit and ate; and she gave also to her husband with her, and he ate. Then the eyes of both of them were opened, and they knew that they were naked; and they sewed fig leaves together and made themselves loin coverings. They heard the sound of the Lord God walking in the garden in the cool of the day, and the man and his wife hid themselves from the presence of the Lord God among the trees of the garden. Then the Lord God called to the man, and said to him, “Where are you?” He said, “I heard the sound of You in the garden, and I was afraid because I was naked; so I hid myself.” And He said, “Who told you that you were naked? Have you eaten from the tree of which I commanded you not to eat?” The man said, “The woman whom You gave to be with me, she gave me from the tree, and I ate.” Then the Lord God said to the woman, “What is this you have done?” And the woman said, “The serpent deceived me, and I ate.”

Then the Lord God said, “Behold, the man has become like one of Us, knowing good and evil; and now, he might stretch out his hand, and take also from the tree of life, and eat, and live forever”—

It came about afterward that David’s conscience bothered him because he had cut off the edge of Saul’s robe. So he said to his men, “Far be it from me because of the Lord that I should do this thing to my lord, the Lord’s anointed, to stretch out my hand against him, since he is the Lord’s anointed.”

because by the works of the Law no flesh will be justified in His sight; for through the Law comes the knowledge of sin.

for until the Law sin was in the world, but sin is not imputed when there is no law.

What shall we say then? Is the Law sin? May it never be! On the contrary, I would not have come to know sin except through the Law; for I would not have known about coveting if the Law had not said, “You shall not covet.”

Deuteronomy 4:1
Verse Concepts
Life Through Keeping The LawThe Law Given To IsraelKeep The Commandments!
Commands, in OTHearingethics, and grace

“Now, O Israel, listen to the statutes and the judgments which I am teaching you to perform, so that you may live and go in and take possession of the land which the Lord, the God of your fathers, is giving you.

But as for you, stand here by Me, that I may speak to you all the commandments and the statutes and the judgments which you shall teach them, that they may observe them in the land which I give them to possess.’

But I tell you the truth, it is to your advantage that I go away; for if I do not go away, the Helper will not come to you; but if I go, I will send Him to you. And He, when He comes, will convict the world concerning sin and righteousness and judgment; concerning sin, because they do not believe in Me;read more.
and concerning righteousness, because I go to the Father and you no longer see Me; and concerning judgment, because the ruler of this world has been judged.

for our gospel did not come to you in word only, but also in power and in the Holy Spirit and with full conviction; just as you know what kind of men we proved to be among you for your sake.