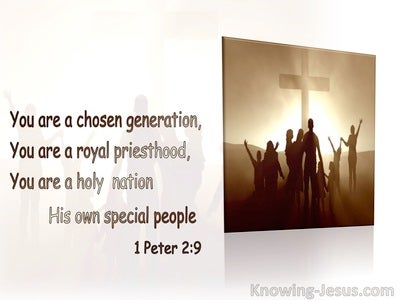 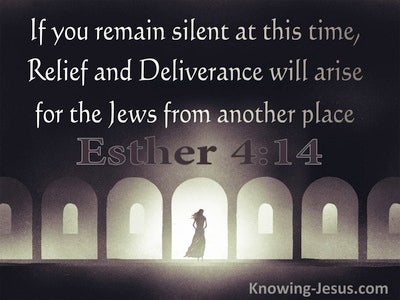 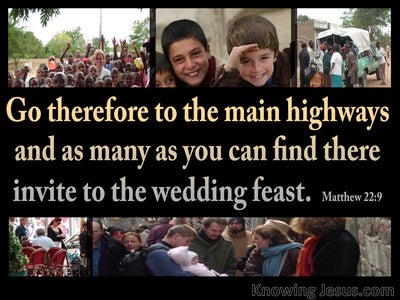 Psalm 22:28
Verse Concepts
God Being With UsGod Being In ControlThe Worlddominionbelonging
God, Activity OfGod's Activity In The NationsGovernmentGod's Providential Control

Because the kingship belongs to Yahweh, and [he] rules over the nations.

However, if you carry out the royal law according to the scripture, "You shall love your neighbor as yourself," you are doing well.

"{And then} {when he is sitting} on the throne of his kingdom, then he shall write for himself a copy of this law on a scroll {before} the Levitical priests.

Then the officer {on whom the king relied} answered the man of God and said, "Look, [even if] Yahweh [is] making windows in heaven, could this thing happen?" And he said, "Look, you [will be] seeing [it] with your eyes, but you shall not eat from it there."

Asher's food [is] delicious, and he shall provide from the king's delicacies.

For God put into their hearts to carry out his purpose and to make {a unanimous decision} and to give their kingdom to the beast, until the words of God are fulfilled.

And you adorned yourself with gold and silver, and your clothing [was] fine linen and costly fabric and beautiful finished cloth; you ate finely milled flour and honey and olive oil, and you became exceedingly beautiful; {you were fit to be a queen}.

The king's daughter is all glorious within; her garment [is] of gold embroidered cloth.

For if indeed you keep silent at this time, relief and deliverance will arise for the Jews from another place, and you and the family of your father will perish. Who knows? [Perhaps] you have come to a royal position for a time such as this."

to bring Queen Vashti before the king {with her royal crown} to show the people and the officials her beauty, {for she was very attractive}.

And he took from the seed of the kingship, and he made with him a covenant, and {he brought him under oath}, and he took the rulers of the land,

And in his place a despicable person will arise on whom they have not conferred the majesty of [the] kingdom, and he will come in {without warning} and he will seize [the] kingdom by deceit.

to seat [them] with princes, with the princes of his people.

then I will establish the throne of your kingdom over Israel forever, as I promised David your father, saying, 'A man will not be cut off for you from upon the throne of Israel.'

Therefore, go out to the [places where] the roads exit the city and invite to the wedding celebration as many [people] as you find.'

And you shall suck [the] milk of nations, and suck [the] breast of kings, and you shall know that I [am] Yahweh your Savior, and your Redeemer, the Strong One of Jacob.

And the king answered and said, "Is this not the great Babylon which I have built as a royal palace by the strength of my own power, and for the glory of my own majesty?"

Kings' daughters [are] among your noble ladies. The queen stands at your right hand in gold of Ophir.

Now [when] Athaliah the mother of Ahaziah saw that her son [was] dead, she arose and murdered all the {royal descendants} of the house of Judah.

And he will build the temple of Yahweh, and he will bear majesty and will sit and rule on his throne. And he shall be a priest on his throne, and the counsel of peace will be between the two of them." '

I have even seen slaves [riding] on horses and princes walking like slaves on the earth!

By faith Moses, [when he] was grown up, refused to be called the son of Pharaoh's daughter,

But {when} his heart became arrogant and his spirit became hard [so as] to act proudly, he was deposed from the throne of his kingdom and the glory {was taken away from him}.

And Yahweh made Solomon exceedingly great in the sight of all Israel, and he bestowed upon him royal splendor that was not [bestowed] upon any king before him in Israel.

Jeremiah 10:7
Verse Concepts
God Is To Be FearedGod Is WorthyGod, All knowingNo One Is Like God
God, Sovereignty OfGod, Wisdom OfReverence, And God's Nature

Who would not revere you, O king of the nations? For you it is fitting. For among all the wise men of the nations, and in all their kingdoms, there is none like you.

And the ten horns that you saw are ten kings, who have not yet received a kingdom, but they will receive authority as kings [for] one hour with the beast.

But what did you go out to see? A man dressed in soft clothing? Behold, those who are in splendid clothing and luxury are in the royal palaces.

And I clothed you [with] beautiful finished cloth, and I put sandals [on] you [of] fine leather, and I bound you in fine linen, and I covered you [with] costly fabric.

Now his eyes [were] a flame of fire, and on his head [were] many royal headbands having a name written that no one except he himself knows.

then I will establish the throne of your kingdom as I promised to David your father, saying, 'A man shall not be cut off for you [from] ruling over Israel.'

youths who {have no physical defect}, and [who are] {handsome}, and [who are] prudent in all wisdom and {endowed with knowledge}, and [who] understand insight, and who [have] the {ability} in them to serve in the palace of the king. [And the king ordered him] to teach them the literature and the language of [the] Chaldeans.

And the king gave a great banquet, Esther's banquet, for all his officials and servants. And he granted a tax amnesty to the provinces and he gave gifts with royal liberality.