33 Bible Verses about Shepherds, As Kings And Leaders 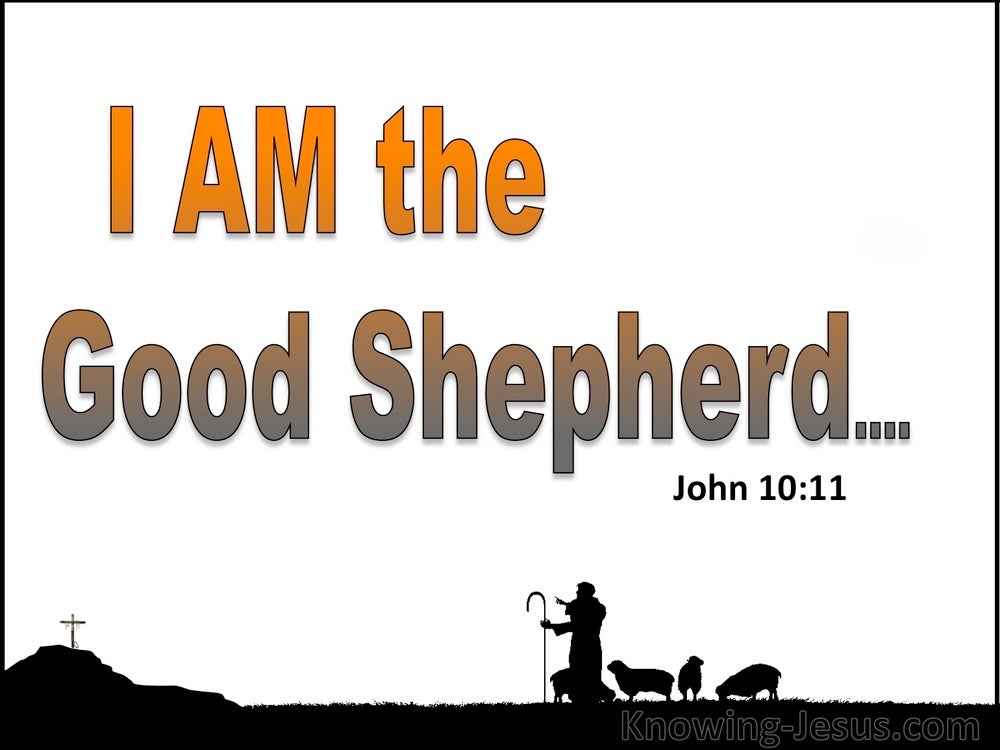 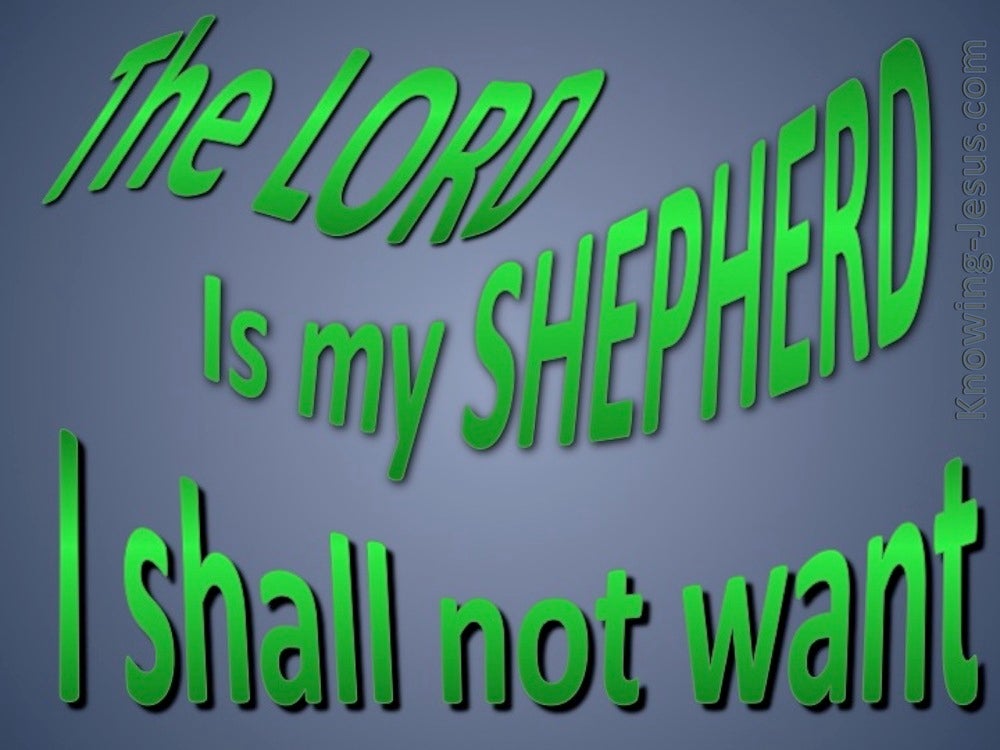 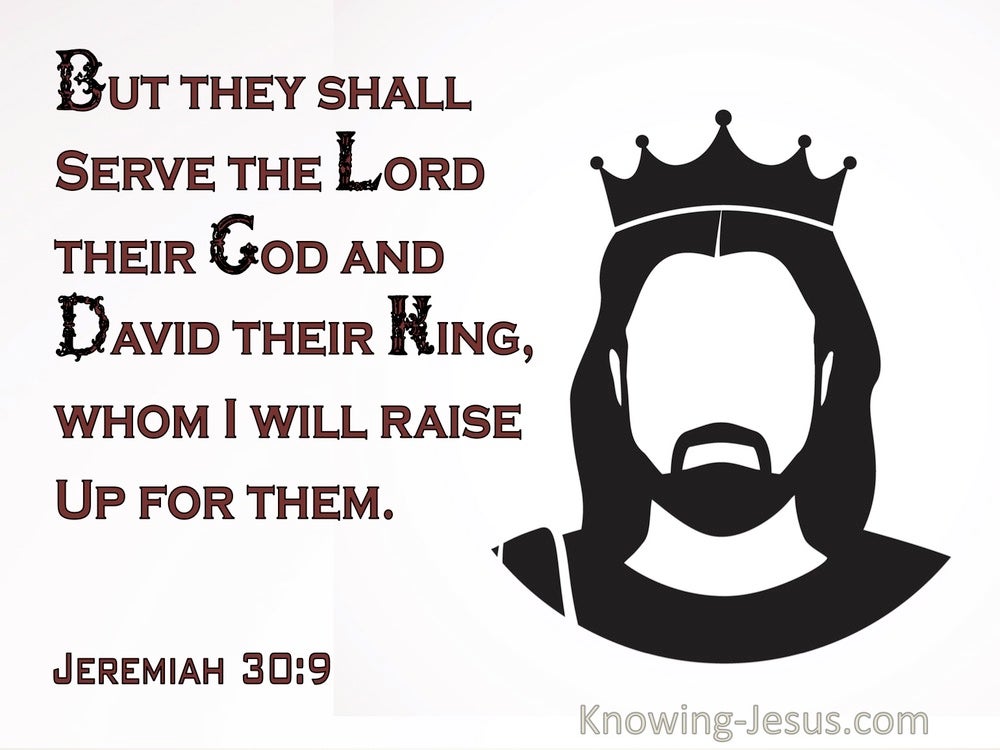 “It is I who says of Cyrus, ‘He is My shepherd!
And he will perform all My desire.’
And he declares of Jerusalem, ‘She will be built,’
And of the temple, ‘Your foundation will be laid.’”

Wherever I have gone with all the sons of Israel, did I speak a word with one of the tribes of Israel, which I commanded to shepherd My people Israel, saying, ‘Why have you not built Me a house of cedar?’”’

For thus says the Lord to me,
“As the lion or the young lion growls over his prey,
Against which a band of shepherds is called out,
And he will not be terrified at their voice nor disturbed at their noise,
So will the Lord of hosts come down to wage war on Mount Zion and on its hill.”

“Many shepherds have ruined My vineyard,
They have trampled down My field;
They have made My pleasant field
A desolate wilderness.

Behold, one will come up like a lion from the thickets of the Jordan against a perennially watered pasture; for in an instant I will make him run away from it, and whoever is chosen I shall appoint over it. For who is like Me, and who will summon Me into court? And who then is the shepherd who can stand against Me?”

“Behold, one will come up like a lion from the thicket of the Jordan to a perennially watered pasture; for in an instant I will make them run away from it, and whoever is chosen I will appoint over it. For who is like Me, and who will summon Me into court? And who then is the shepherd who can stand before Me?”

For the choir director; set to El Shoshannim; Eduth. A Psalm of Asaph.
Oh, give ear, Shepherd of Israel,
You who lead Joseph like a flock;
You who are enthroned above the cherubim, shine forth!

But his bow remained firm,
And his arms were agile,
From the hands of the Mighty One of Jacob
(From there is the Shepherd, the Stone of Israel),

Save Your people and bless Your inheritance;
Be their shepherd also, and carry them forever.

A Psalm of David.
The Lord is my shepherd,
I shall not want.

Then the Lord sent Nathan to David. And he came to him and said,
“There were two men in one city, the one rich and the other poor.
“The rich man had a great many flocks and herds.
“But the poor man had nothing except one little ewe lamb
Which he bought and nourished;
And it grew up together with him and his children.
It would eat of his bread and drink of his cup and lie in his bosom,
And was like a daughter to him.
read more.
“Now a traveler came to the rich man,
And he was unwilling to take from his own flock or his own herd,
To prepare for the wayfarer who had come to him;
Rather he took the poor man’s ewe lamb and prepared it for the man who had come to him.”
Then David’s anger burned greatly against the man, and he said to Nathan, “As the Lord lives, surely the man who has done this deserves to die. He must make restitution for the lamb fourfold, because he did this thing and had no compassion.” Nathan then said to David, “You are the man! Thus says the Lord God of Israel, ‘It is I who anointed you king over Israel and it is I who delivered you from the hand of Saul.

A Psalm of David.
The Lord is my shepherd,
I shall not want.
He makes me lie down in green pastures;
He leads me beside quiet waters.
He restores my soul;
He guides me in the paths of righteousness
For His name’s sake.
read more.
Even though I walk through the valley of the shadow of death,
I fear no evil, for You are with me;
Your rod and Your staff, they comfort me.

Then David spoke to the Lord when he saw the angel who was striking down the people, and said, “Behold, it is I who have sinned, and it is I who have done wrong; but these sheep, what have they done? Please let Your hand be against me and against my father’s house.”

But now, if You will, forgive their sin—and if not, please blot me out from Your book which You have written!”

But they shall serve the Lord their God and David their king, whom I will raise up for them.

Afterward the sons of Israel will return and seek the Lord their God and David their king; and they will come trembling to the Lord and to His goodness in the last days.

“Then I will give you shepherds after My own heart, who will feed you on knowledge and understanding.

As a shepherd cares for his herd in the day when he is among his scattered sheep, so I will care for My sheep and will deliver them from all the places to which they were scattered on a cloudy and gloomy day.

“I spoke to you in your prosperity;
But you said, ‘I will not listen!’
This has been your practice from your youth,
That you have not obeyed My voice.
“The wind will sweep away all your shepherds,
And your lovers will go into captivity;
Then you will surely be ashamed and humiliated
Because of all your wickedness.

Then the word of the Lord came to me saying, “Son of man, prophesy against the shepherds of Israel. Prophesy and say to those shepherds, ‘Thus says the Lord God, “Woe, shepherds of Israel who have been feeding themselves! Should not the shepherds feed the flock? You eat the fat and clothe yourselves with the wool, you slaughter the fat sheep without feeding the flock.read more.
Those who are sickly you have not strengthened, the diseased you have not healed, the broken you have not bound up, the scattered you have not brought back, nor have you sought for the lost; but with force and with severity you have dominated them. They were scattered for lack of a shepherd, and they became food for every beast of the field and were scattered. My flock wandered through all the mountains and on every high hill; My flock was scattered over all the surface of the earth, and there was no one to search or seek for them.”’” Therefore, you shepherds, hear the word of the Lord: “As I live,” declares the Lord God, “surely because My flock has become a prey, My flock has even become food for all the beasts of the field for lack of a shepherd, and My shepherds did not search for My flock, but rather the shepherds fed themselves and did not feed My flock; therefore, you shepherds, hear the word of the Lord: ‘Thus says the Lord God, “Behold, I am against the shepherds, and I will demand My sheep from them and make them cease from feeding sheep. So the shepherds will not feed themselves anymore, but I will deliver My flock from their mouth, so that they will not be food for them.”’”