15 Bible Verses about Accepting Others 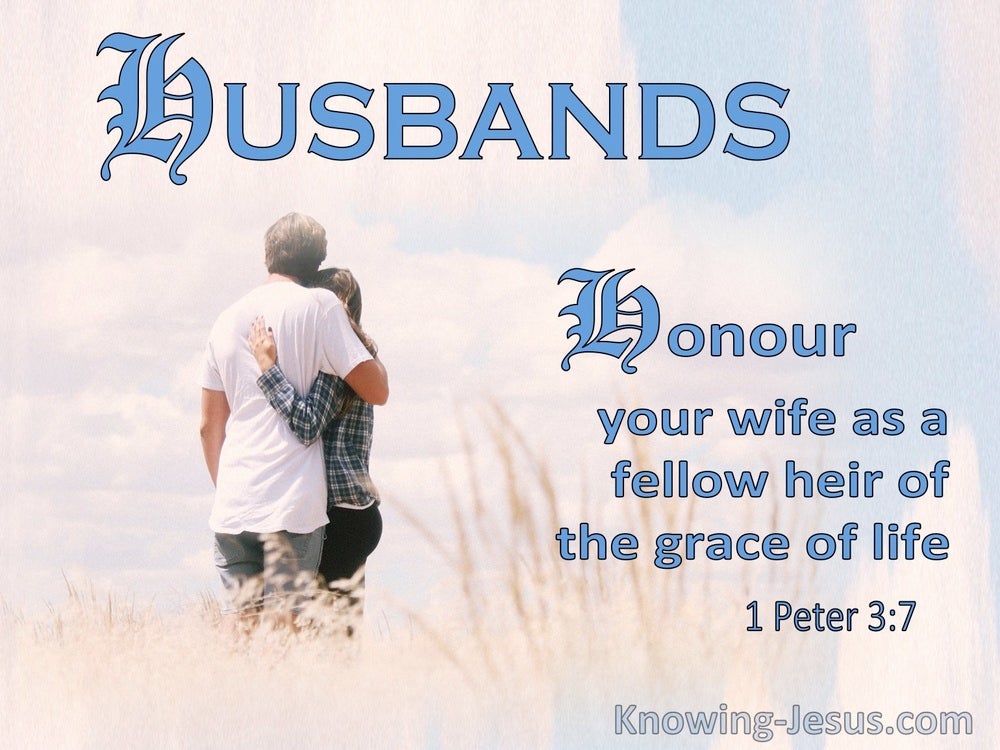 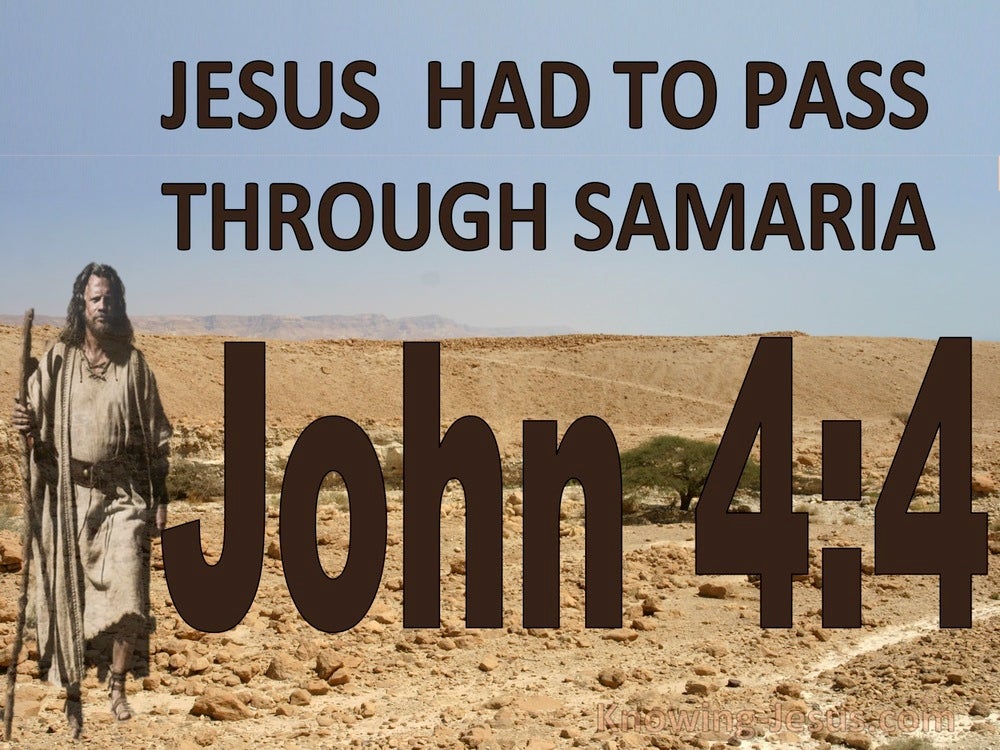 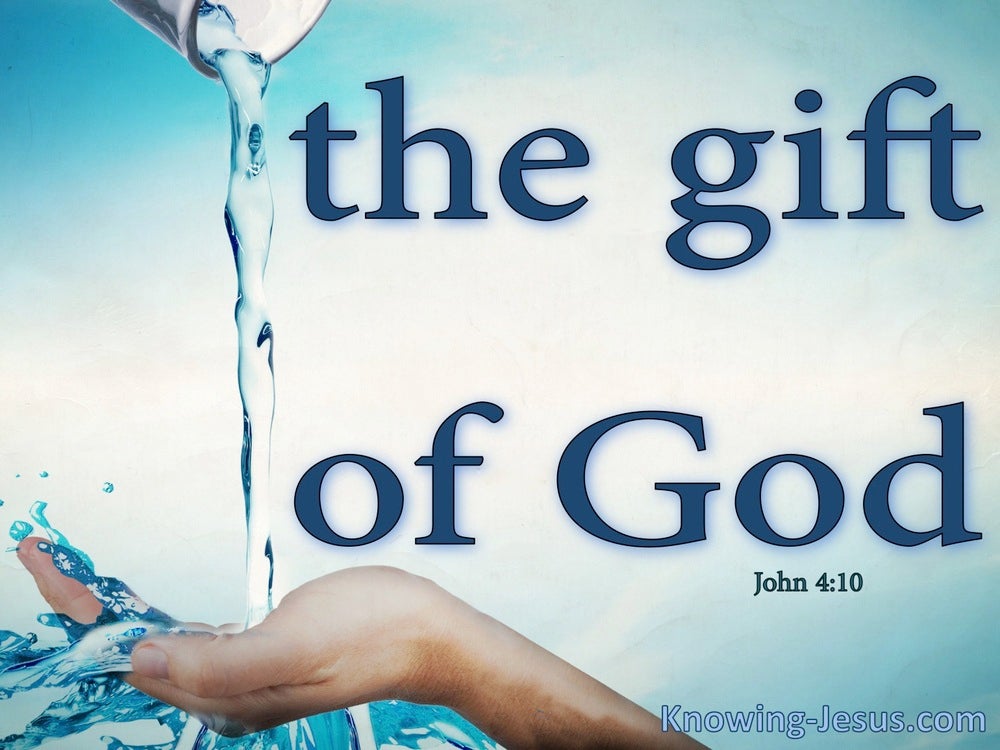 “You shall not oppress a stranger, since you yourselves know the feelings of a stranger, for you also were strangers in the land of Egypt.

Now may the God who gives perseverance and encouragement grant you to be of the same mind with one another according to Christ Jesus, so that with one accord you may with one voice glorify the God and Father of our Lord Jesus Christ. Therefore, accept one another, just as Christ also accepted us to the glory of God.

All that the Father gives Me will come to Me, and the one who comes to Me I will certainly not cast out.

Luke 6:42
Verse Concepts
EyesThe Faculty Of SightHypocrisyBeams
Being FirstHypocritesHumourPlucking Out

Everyone who hates his brother is a murderer; and you know that no murderer has eternal life abiding in him.

Greet all the brethren with a holy kiss.

Greet every saint in Christ Jesus. The brethren who are with me greet you.

(although Jesus Himself was not baptizing, but His disciples were), He left Judea and went away again into Galilee. And He had to pass through Samaria.read more.
So He *came to a city of Samaria called Sychar, near the parcel of ground that Jacob gave to his son Joseph; and Jacob’s well was there. So Jesus, being wearied from His journey, was sitting thus by the well. It was about the sixth hour. There *came a woman of Samaria to draw water. Jesus *said to her, “Give Me a drink.” For His disciples had gone away into the city to buy food. Therefore the Samaritan woman *said to Him, “How is it that You, being a Jew, ask me for a drink since I am a Samaritan woman?” (For Jews have no dealings with Samaritans.) Jesus answered and said to her, “If you knew the gift of God, and who it is who says to you, ‘Give Me a drink,’ you would have asked Him, and He would have given you living water.” She *said to Him, “Sir, You have nothing to draw with and the well is deep; where then do You get that living water? You are not greater than our father Jacob, are You, who gave us the well, and drank of it himself and his sons and his cattle?” Jesus answered and said to her, “Everyone who drinks of this water will thirst again;

My brethren, do not hold your faith in our glorious Lord Jesus Christ with an attitude of personal favoritism. For if a man comes into your assembly with a gold ring and dressed in fine clothes, and there also comes in a poor man in dirty clothes, and you pay special attention to the one who is wearing the fine clothes, and say, “You sit here in a good place,” and you say to the poor man, “You stand over there, or sit down by my footstool,”read more.
have you not made distinctions among yourselves, and become judges with evil motives?

Jesus replied and said, “A man was going down from Jerusalem to Jericho, and fell among robbers, and they stripped him and beat him, and went away leaving him half dead. And by chance a priest was going down on that road, and when he saw him, he passed by on the other side. Likewise a Levite also, when he came to the place and saw him, passed by on the other side.read more.
But a Samaritan, who was on a journey, came upon him; and when he saw him, he felt compassion, and came to him and bandaged up his wounds, pouring oil and wine on them; and he put him on his own beast, and brought him to an inn and took care of him. On the next day he took out two denarii and gave them to the innkeeper and said, ‘Take care of him; and whatever more you spend, when I return I will repay you.’ Which of these three do you think proved to be a neighbor to the man who fell into the robbers’ hands?”

11 more readings on Others