5 Bible Verses about Consciousness After Death 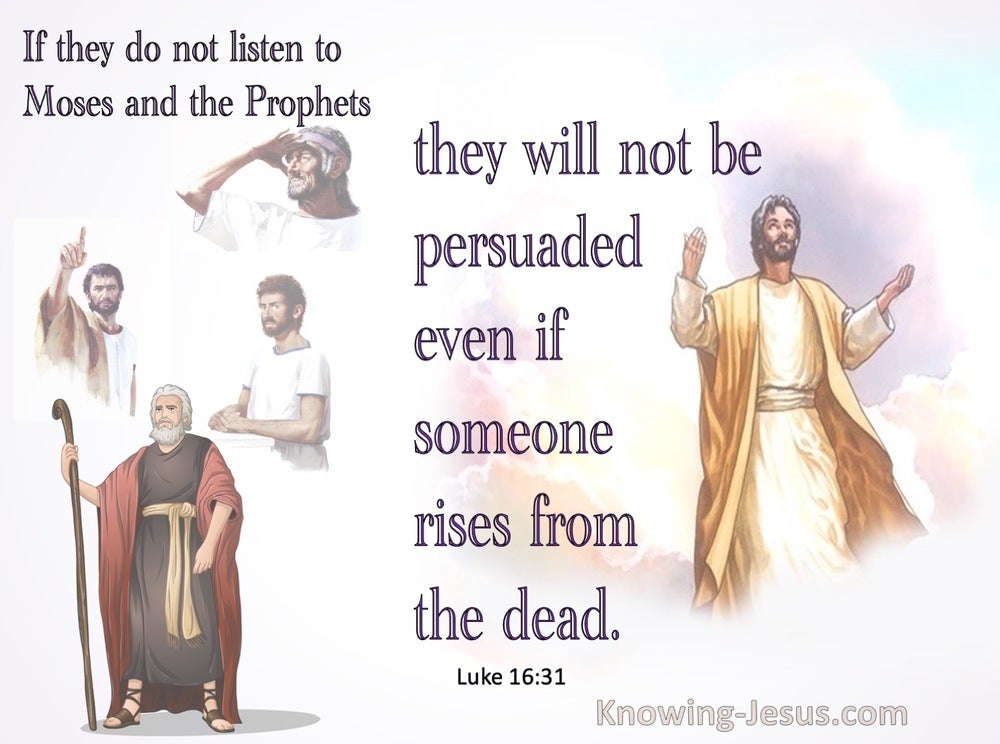 Ecclesiastes 9:5
Verse Concepts
Death ofState Of The DeadThose Who Were IgnorantLife After Death
Forgetting PeopleDeathHow Death Is Inevitable

For the living know they will die; but the dead do not know anything, nor have they any longer a reward, for their memory is forgotten.