49 Bible Verses about Death Of A Mother 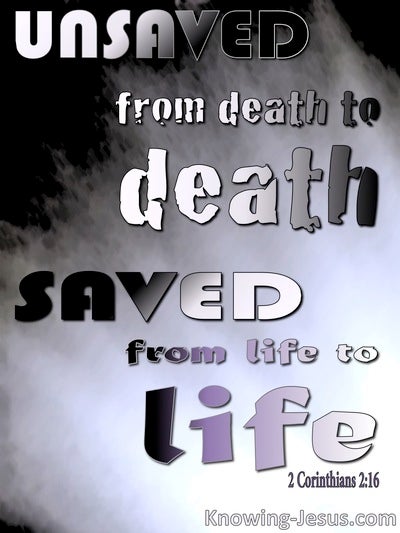 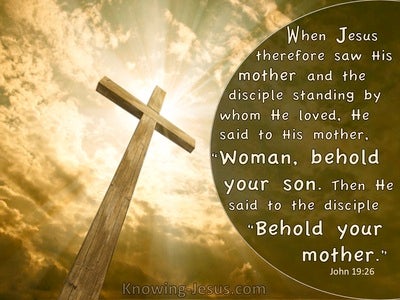 And it cometh to pass in the going out of her soul (for she died), that she calleth his name Ben-Oni; and his father called him Benjamin;

without father, without mother, without genealogy, having neither beginning of days nor end of life, and being made like to the Son of God, doth remain a priest continually.

Joshua 2:13
Verse Concepts
Death Of A Family MemberDeath Of A FatherFamily Death
Protecting Your FamilyKept Alive By Men

and have kept alive my father, and my mother, and my brothers, and my sisters, and all that they have, and have delivered our souls from death.'

for Moses said, Honour thy father and thy mother; and, He who is speaking evil of father or mother -- let him die the death;

'And ye shall be delivered up also by parents, and brothers, and kindred, and friends, and they shall put of you to death;

And at the time of her death, when the women who are standing by her say, 'Fear not, for a son thou hast borne,' she hath not answered, nor set her heart to it;

'And he who is reviling his father or his mother is certainly put to death.

Genesis 35:19
Verse Concepts
DyingDeath Of A Child
Burials, Places Of

and Rachel dieth, and is buried in the way to Ephratha, which is Bethlehem,

And Naomi saith to her two daughters-in-law, 'Go, turn back, each to the house of her mother; Jehovah doth with you kindness as ye have done with the dead, and with me;

Why from the womb do I not die? From the belly I have come forth and gasp!

Nor do they deal out to them for mourning, To comfort him concerning the dead, Nor cause them to drink a cup of consolations For his father and for his mother.

and the dead sat up, and began to speak, and he gave him to his mother;

and Isaac bringeth her in unto the tent of Sarah his mother, and he taketh Rebekah, and she becometh his wife, and he loveth her, and Isaac is comforted after the death of his mother.

saying, 'Having risen, take the child and his mother, and be going to the land of Israel, for they have died -- those seeking the life of the child.'

and he beareth him, and bringeth him in unto his mother, and he sitteth on her knees till the noon, and dieth.

and as he came nigh to the gate of the city, then, lo, one dead was being carried forth, an only son of his mother, and she a widow, and a great multitude of the city was with her.

and he was there till the death of Herod, that it might be fulfilled that was spoken by the Lord through the prophet, saying, 'Out of Egypt I did call My Son.'

And I have cast thee, And thy mother who bore thee, unto another country, Where ye were not born, and there do ye die.

And the Lord having seen her, was moved with compassion towards her, and said to her, 'Be not weeping;'

And she goeth and sitteth by herself over-against, afar off, about a bow-shot, for she said, 'Let me not look on the death of the lad;' and she sitteth over-against, and lifteth up her voice, and weepeth.

And there stood by the cross of Jesus his mother, and his mother's sister, Mary of Cleopas, and Mary the Magdalene;

And the king answereth and saith, 'Give ye to her the living child, and put it not at all to death; she is its mother.'

As if a friend, as if my brother, I walked habitually, As a mourner for a mother, Mourning I have bowed down.

Because he hath not put me to death from the womb, And my mother is to me -- my grave, And her womb a pregnancy age-during.

And Boaz answereth and saith to her, 'It hath thoroughly been declared to me all that thou hast done with thy mother-in-law, after the death of thy husband, and thou dost leave thy father, and thy mother, and the land of thy birth, and dost come in unto a people which thou hast not known heretofore.

2 Kings 4:32
Verse Concepts
Death Of Unnamed IndividualsDeath Of A Child
The Death Of Babies

And Elisha cometh in to the house, and lo, the youth is dead, laid on his bed,

Jesus, therefore, having seen his mother, and the disciple standing by, whom he was loving, he saith to his mother, 'Woman, lo, thy son;'

And Herod having died, lo, a messenger of the Lord in a dream doth appear to Joseph in Egypt,

Job 42:17
Verse Concepts
Losing A FriendDeath Of A Father
Old Age, Attainment Of

and Job dieth, aged and satisfied with days.

nor beside any dead person doth he come; for his father and for his mother he doth not defile himself;

Ye do not weep for the dead, nor bemoan for him, Weep ye sore for the traveller, For he doth not return again, Nor hath he seen the land of his birth.