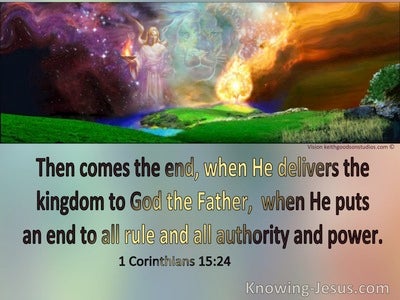 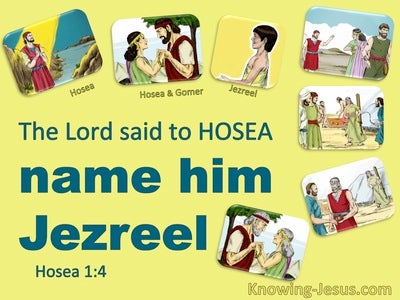 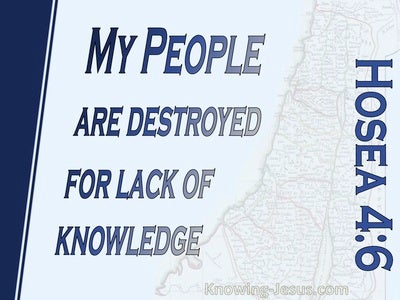 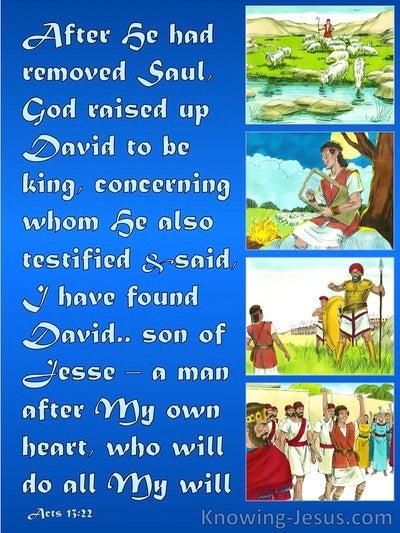 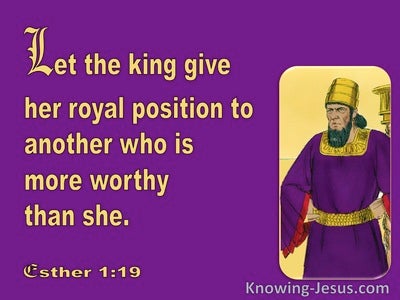 and it is he that changes the times and the opportunities; he removes kings and sets up kings; he gives wisdom unto the wise and knowledge unto those that know understanding:

Thou hast made his clarity to cease and cast his throne down to the ground.

All ye that are about him, bemoan him; and all ye that know his name, say, How is the strong staff broken: the beautiful rod!

He shall break in pieces mighty men without number and set others in their stead.

1 Samuel 15:26
Verse Concepts
RejectionConsequences Of Forsaking God
Not With People

And Samuel said unto Saul, I will not return with thee, for thou hast rejected the word of the LORD, and the LORD has rejected thee from being king over Israel.

The word was yet in the king's mouth when there fell a voice from heaven, saying, O King Nebuchadnezzar, to thee it is spoken; The kingdom is departed from thee;

And the Judge shall sit, and they shall take away his dominion to destroy and to cast out unto the end;

And I will drive thee from thy place, and he shall pull thee down from thy state.

They had also taken from the other beasts their rule because their lives had been prolonged until a certain time.

And the LORD said unto him, Call his name Jezreel; for yet a little while, and I will visit the blood of Jezreel upon the house of Jehu and will cause the kingdom of the house of Israel to cease.

My people were cut off because they lacked wisdom; because thou hast rejected wisdom, I will cast thee out of the priesthood; seeing thou hast forgotten the law of thy God, I will also forget thy sons.

I gave thee a king in my anger and took him away in my wrath.

Then the steward said within himself, What shall I do? for my lord takes the stewardship away from me; I cannot dig, and I am ashamed to beg.

I know what I shall do, that, when I am put out of the stewardship, they may receive me into their houses.

And when he had removed him, he raised up unto them David to be their king, to whom also he gave testimony, saying, I have found David, the son of Jesse, a man after my own heart, who shall fulfil all my will.

but my mercy shall not depart away from him, as I took it from Saul, whom I took away from before thee.

And he also removed Maachah, his mother, from being queen because she had made an idol in a grove; and Asa destroyed her idol and burnt it by the brook Kidron.

If it pleases the king, let there go forth a royal commandment from him, and let it be written among the laws of the Persians and the Medes, that it not be altered, That Vashti come no more before King Ahasuerus, and let the king give her royal estate unto another that is better than she.

But when his heart made itself arrogant, and his spirit hardened itself in pride, he was deposed from the throne of his kingdom, and they took his glory from him:

so that not only this our craft is in danger to be set at nought, but also that the temple of the great goddess Diana should be despised, and her magnificence should be destroyed, whom all Asia and the world worship.