14 Bible Verses about Persecution Of The Apostle Paul 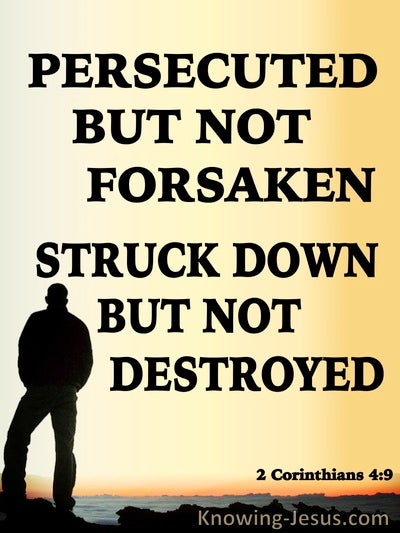 and he spoke boldly in the name of the Lord Jesus and disputed against the Greeks; but they went about to slay him,

But the Jews stirred up the devout and honourable women and the principals of the city and raised up persecution against Paul and Barnabas and expelled them out of their borders.

And when there was an assault made both of the Gentiles and also of the Jews with their princes, to insult them and to stone them,

And certain Jews from Antioch and Iconium came there, who persuaded the people, and, having stoned Paul, drew him out of the city, supposing he was dead.

And the multitude rose up together against them, and the magistrates rent off their clothes and commanded to beat them.

And when Gallio was the proconsul of Achaia, the Jews rose up with one accord against Paul and brought him to the judgment seat,

For the multitude of the people followed after, crying, Away with him.

And they gave him audience unto this word and then lifted up their voices and said, Away with such a fellow from the earth, for it is not fit that he should live.

And when there arose a great dissension, the tribunal, fearing lest Paul should have been pulled in pieces by them, commanded the soldiers to go down and to take him by force from among them and to bring him into the fortress.

and labour, working with our own hands; being reviled, we bless; being persecuted, we suffer it;

persecuted, but not forsaken; cast down, but not destroyed;

Of the Jews five times I received forty stripes less one.

in which I suffer trouble, like unto an evil doer, even unto bonds; but the word of God is not bound.

persecutions, afflictions, which came unto me at Antioch, at Iconium, at Lystra, persecutions I have endured, and the Lord delivered me out of them all.