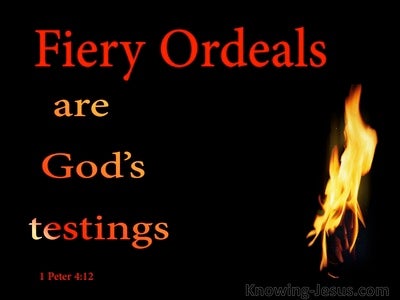 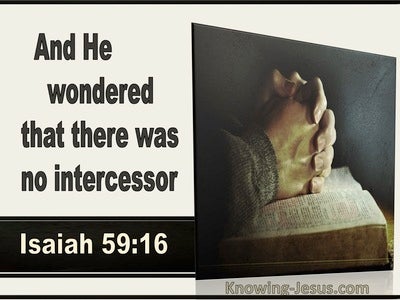 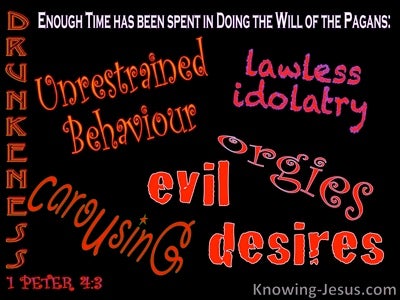 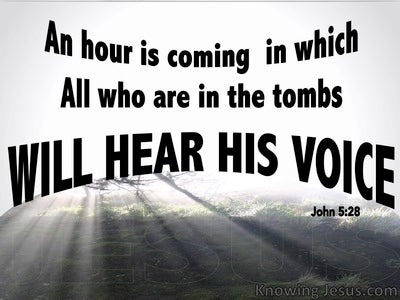 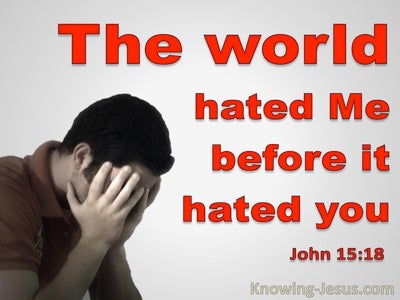 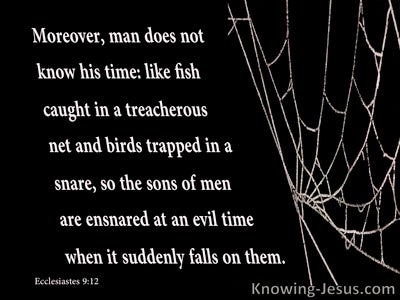 Let desolations and death come suddenly upon them; let them go down alive to Sheol (the place of the dead), for evils are in their habitations, in their hearts, and their inmost part.

Do not be surprised and wonder, brethren, that the world detests and pursues you with hatred.

Beloved, do not be amazed and bewildered at the fiery ordeal which is taking place to test your quality, as though something strange (unusual and alien to you and your position) were befalling you.

Why should You be [hesitant and inactive] like a man stunned and confused, like a mighty man who cannot save? Yet You, O Lord, are in the midst of us, and we are called by Your name; do not leave us!

But He made no reply to him, not even to a single accusation, so that the governor marveled greatly.

Let destruction befall [my foe] unawares; let the net he hid for me catch him; let him fall into that very destruction.

There are three things which are too wonderful for me, yes, four which I do not understand:

1 Thessalonians 5:4
Verse Concepts
The Lord As A ThiefComing Out Of Darkness
The Time UnknownSpiritual Darkness

But you are not in [given up to the power of] darkness, brethren, for that day to overtake you by surprise like a thief.

And He saw that there was no man and wondered that there was no intercessor [no one to intervene on behalf of truth and right]; therefore His own arm brought Him victory, and His own righteousness [having the Spirit without measure] sustained Him.

They are astonished and think it very queer that you do not now run hand in hand with them in the same excesses of dissipation, and they abuse [you].

And He marveled because of their unbelief (their lack of faith in Him). And He went about among the surrounding villages and continued teaching.

So Joshua came upon them suddenly, having gone up from Gilgal all night.

I am surprised and astonished that you are so quickly turning renegade and deserting Him Who invited and called you by the grace (unmerited favor) of Christ (the Messiah) [and that you are transferring your allegiance] to a different [even an opposition] gospel.

And they were amazed at His teaching, for His word was with authority and ability and weight and power.

Jesus answered them, I did one work, and you all are astounded.

Now when Jesus heard this, He marveled at him, and He turned and said to the crowd that followed Him, I tell you, not even in [all] Israel have I found such great faith [as this].

The Pharisee noticed and was astonished [to see] that Jesus did not first wash before dinner.

Now when they saw the boldness and unfettered eloquence of Peter and John and perceived that they were unlearned and untrained in the schools [common men with no educational advantages], they marveled; and they recognized that they had been with Jesus.

But Pilate wondered whether He was dead so soon, and, having called the centurion, he asked him whether [Jesus] was already dead.

So it is not surprising if his servants also masquerade as ministers of righteousness. [But] their end will correspond with their deeds.

Do not be surprised and wonder at this, for the time is coming when all those who are in the tombs shall hear His voice,

Many, O Lord my God, are the wonderful works which You have done, and Your thoughts toward us; no one can compare with You! If I should declare and speak of them, they are too many to be numbered.

The Jews were astonished. They said, How is it that this Man has learning [is so versed in the sacred Scriptures and in theology] when He has never studied?

Just then His disciples came and they wondered (were surprised, astonished) to find Him talking with a woman [a married woman]. However, not one of them asked Him, What are You inquiring about? or What do You want? or, Why do You speak with her?

If the world hates you, know that it hated Me before it hated you.

Which of the two did the will of the father? They replied, The first one. Jesus said to them, Truly I tell you, the tax collectors and the harlots will get into the kingdom of heaven before you.

If you see the oppression of the poor and the violent taking away of justice and righteousness in the state or province, do not marvel at the matter. [Be sure that there are those who will attend to it] for a higher [official] than the high is observing, and higher ones are over them.

And overwhelming astonishment and ecstasy seized them all, and they recognized and praised and thanked God; and they were filled with and controlled by reverential fear and kept saying, We have seen wonderful and strange and incredible and unthinkable things today!

And when they began to sing and to praise, the Lord set ambushments against the men of Ammon, Moab, and Mount Seir who had come against Judah, and they were [self-] slaughtered;

Do not boast of [yourself and] tomorrow, for you know not what a day may bring forth.

And Peter, seeing it, answered the people, You men of Israel, why are you so surprised and wondering at this? Why do you keep staring at us, as though by our [own individual] power or [active] piety we had made this man [able] to walk?

Behold, I am going to come like a thief! Blessed (happy, to be envied) is he who stays awake (alert) and who guards his clothes, so that he may not be naked and [have the shame of being] seen exposed!

For man also knows not his time [of death]: as the fishes are taken in an evil net, and as the birds are caught in the snare, so are the sons of men snared in an evil time when [calamity] falls suddenly upon them.

And they recognized him as the man who usually sat [begging] for alms at the Beautiful Gate of the temple; and they were filled with wonder and amazement (bewilderment, consternation) over what had occurred to him.