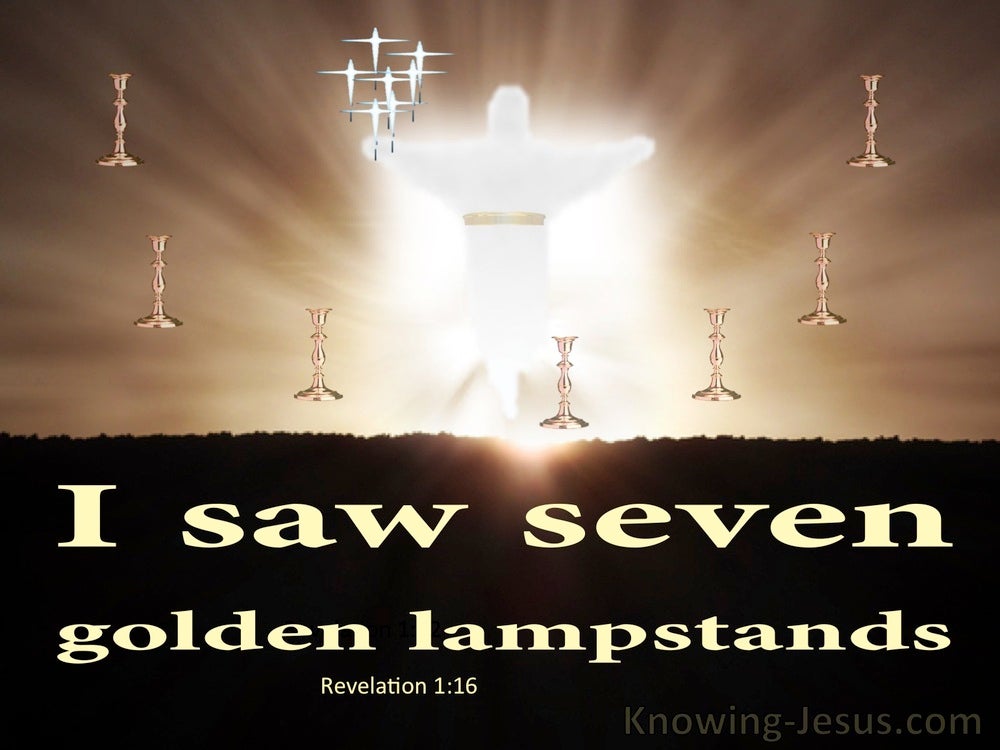 It came about in the sixth year, on the fifth day of the sixth month, as I was sitting in my house with the elders of Judah sitting before me, that the hand of the Lord God fell on me there. Then I looked, and behold, a likeness as the appearance of a man; from His loins and downward there was the appearance of fire, and from His loins and upward the appearance of brightness, like the appearance of glowing metal. He stretched out the form of a hand and caught me by a lock of my head; and the Spirit lifted me up between earth and heaven and brought me in the visions of God to Jerusalem, to the entrance of the north gate of the inner court, where the seat of the idol of jealousy, which provokes to jealousy, was located.

On the next day, as they were on their way and approaching the city, Peter went up on the housetop about the sixth hour to pray. But he became hungry and was desiring to eat; but while they were making preparations, he fell into a trance; and he *saw the sky opened up, and an object like a great sheet coming down, lowered by four corners to the ground,read more.
and there were in it all kinds of four-footed animals and crawling creatures of the earth and birds of the air. A voice came to him, “Get up, Peter, kill and eat!” But Peter said, “By no means, Lord, for I have never eaten anything unholy and unclean.” Again a voice came to him a second time, “What God has cleansed, no longer consider unholy.” This happened three times, and immediately the object was taken up into the sky. Now while Peter was greatly perplexed in mind as to what the vision which he had seen might be, behold, the men who had been sent by Cornelius, having asked directions for Simon’s house, appeared at the gate; and calling out, they were asking whether Simon, who was also called Peter, was staying there. While Peter was reflecting on the vision, the Spirit said to him, “Behold, three men are looking for you. But get up, go downstairs and accompany them without misgivings, for I have sent them Myself.” Peter went down to the men and said, “Behold, I am the one you are looking for; what is the reason for which you have come?” They said, “Cornelius, a centurion, a righteous and God-fearing man well spoken of by the entire nation of the Jews, was divinely directed by a holy angel to send for you to come to his house and hear a message from you.” So he invited them in and gave them lodging.And on the next day he got up and went away with them, and some of the brethren from Joppa accompanied him.

But Peter began speaking and proceeded to explain to them in orderly sequence, saying, “I was in the city of Joppa praying; and in a trance I saw a vision, an object coming down like a great sheet lowered by four corners from the sky; and it came right down to me, and when I had fixed my gaze on it and was observing it I saw the four-footed animals of the earth and the wild beasts and the crawling creatures and the birds of the air.read more.
I also heard a voice saying to me, ‘Get up, Peter; kill and eat.’ But I said, ‘By no means, Lord, for nothing unholy or unclean has ever entered my mouth.’ But a voice from heaven answered a second time, ‘What God has cleansed, no longer consider unholy.’ This happened three times, and everything was drawn back up into the sky. And behold, at that moment three men appeared at the house in which we were staying, having been sent to me from Caesarea. The Spirit told me to go with them without misgivings. These six brethren also went with me and we entered the man’s house. And he reported to us how he had seen the angel standing in his house, and saying, ‘Send to Joppa and have Simon, who is also called Peter, brought here; and he will speak words to you by which you will be saved, you and all your household.’ And as I began to speak, the Holy Spirit fell upon them just as He did upon us at the beginning. And I remembered the word of the Lord, how He used to say, ‘John baptized with water, but you will be baptized with the Holy Spirit.’ Therefore if God gave to them the same gift as He gave to us also after believing in the Lord Jesus Christ, who was I that I could stand in God’s way?” When they heard this, they quieted down and glorified God, saying, “Well then, God has granted to the Gentiles also the repentance that leads to life.”

“It happened when I returned to Jerusalem and was praying in the temple, that I fell into a trance, and I saw Him saying to me, ‘Make haste, and get out of Jerusalem quickly, because they will not accept your testimony about Me.’ And I said, ‘Lord, they themselves understand that in one synagogue after another I used to imprison and beat those who believed in You.read more.
And when the blood of Your witness Stephen was being shed, I also was standing by approving, and watching out for the coats of those who were slaying him.’ And He said to me, ‘Go! For I will send you far away to the Gentiles.’”

I was in the Spirit on the Lord’s day, and I heard behind me a loud voice like the sound of a trumpet, saying, “Write in a book what you see, and send it to the seven churches: to Ephesus and to Smyrna and to Pergamum and to Thyatira and to Sardis and to Philadelphia and to Laodicea.” Then I turned to see the voice that was speaking with me. And having turned I saw seven golden lampstands;read more.
and in the middle of the lampstands I saw one like a son of man, clothed in a robe reaching to the feet, and girded across His chest with a golden sash.

Immediately I was in the Spirit; and behold, a throne was standing in heaven, and One sitting on the throne.

And he carried me away in the Spirit to a great and high mountain, and showed me the holy city, Jerusalem, coming down out of heaven from God,

And Balaam lifted up his eyes and saw Israel camping tribe by tribe; and the Spirit of God came upon him. He took up his discourse and said,
“The oracle of Balaam the son of Beor,
And the oracle of the man whose eye is opened;

It was told Saul, saying, “Behold, David is at Naioth in Ramah.” Then Saul sent messengers to take David, but when they saw the company of the prophets prophesying, with Samuel standing and presiding over them, the Spirit of God came upon the messengers of Saul; and they also prophesied. When it was told Saul, he sent other messengers, and they also prophesied. So Saul sent messengers again the third time, and they also prophesied.read more.
Then he himself went to Ramah and came as far as the large well that is in Secu; and he asked and said, “Where are Samuel and David?” And someone said, “Behold, they are at Naioth in Ramah.” He proceeded there to Naioth in Ramah; and the Spirit of God came upon him also, so that he went along prophesying continually until he came to Naioth in Ramah. He also stripped off his clothes, and he too prophesied before Samuel and lay down naked all that day and all that night. Therefore they say, “Is Saul also among the prophets?”

The Spirit of the Lord came upon him mightily, so that he tore him as one tears a young goat though he had nothing in his hand; but he did not tell his father or mother what he had done.

When he came to Lehi, the Philistines shouted as they met him. And the Spirit of the Lord came upon him mightily so that the ropes that were on his arms were as flax that is burned with fire, and his bonds dropped from his hands.

But he became hungry and was desiring to eat; but while they were making preparations, he

“It happened when I