28 Bible Verses about Judging Others 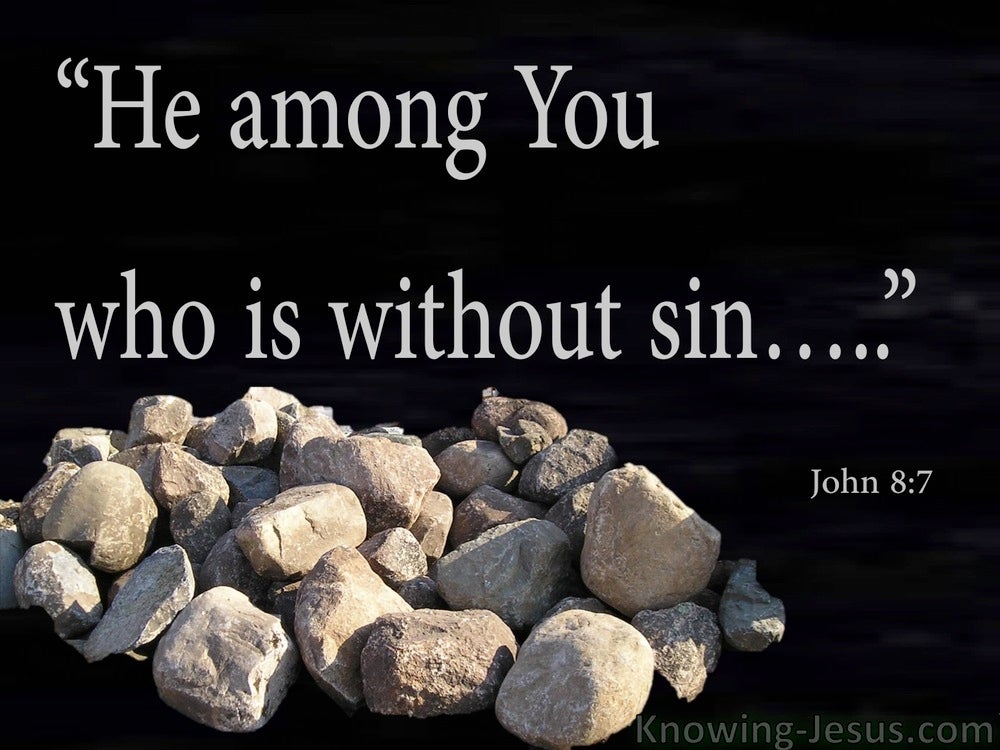 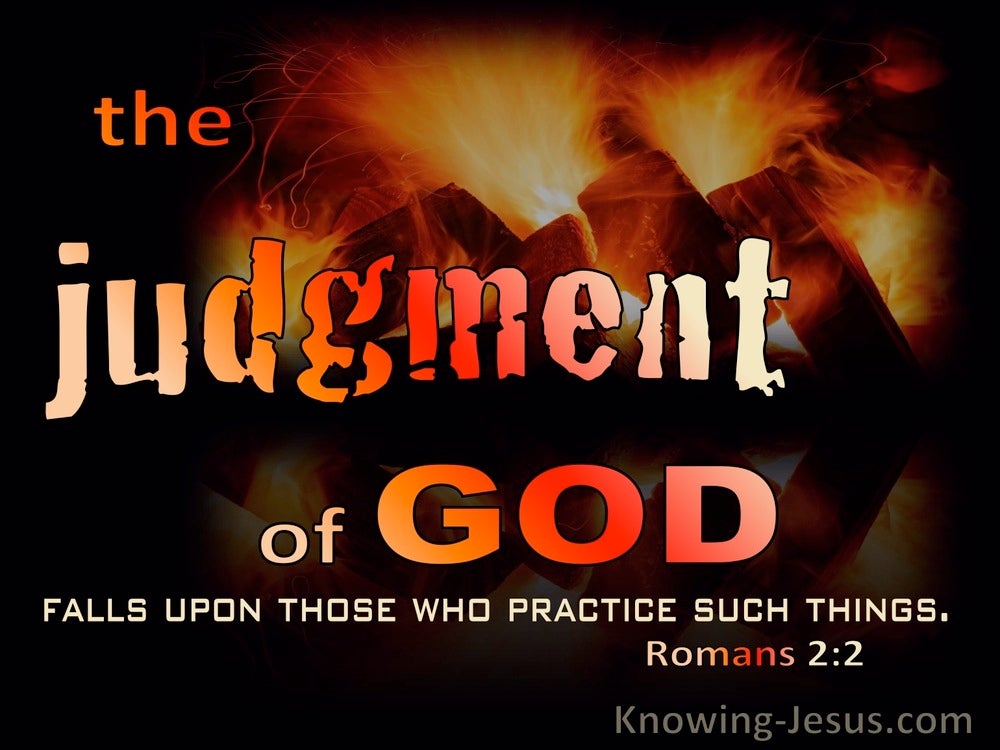 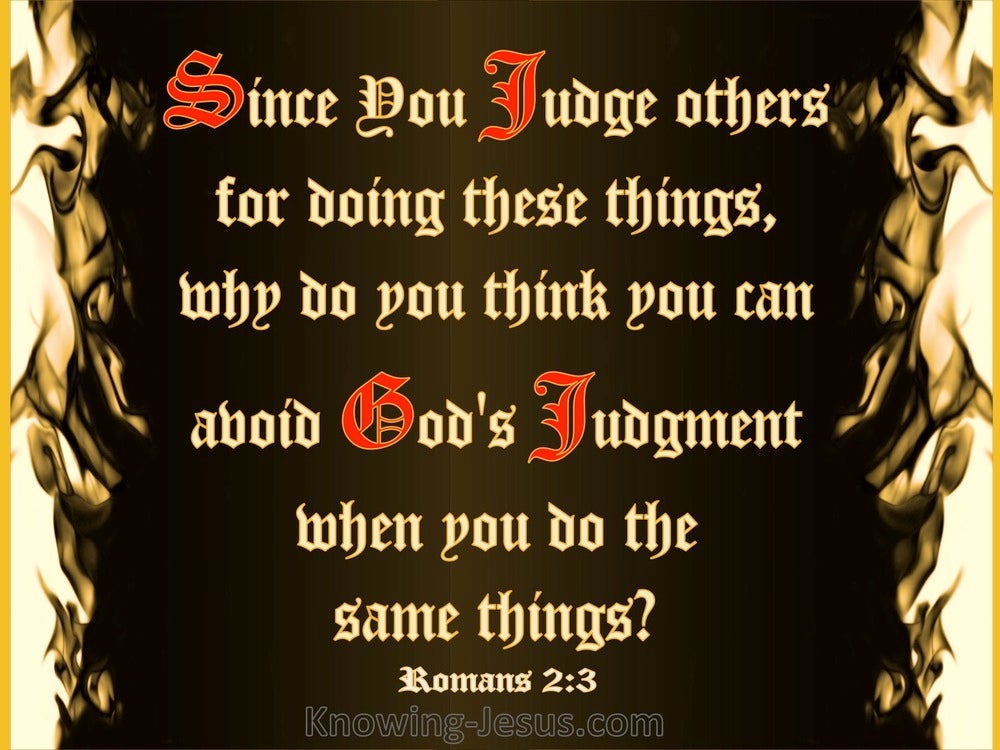 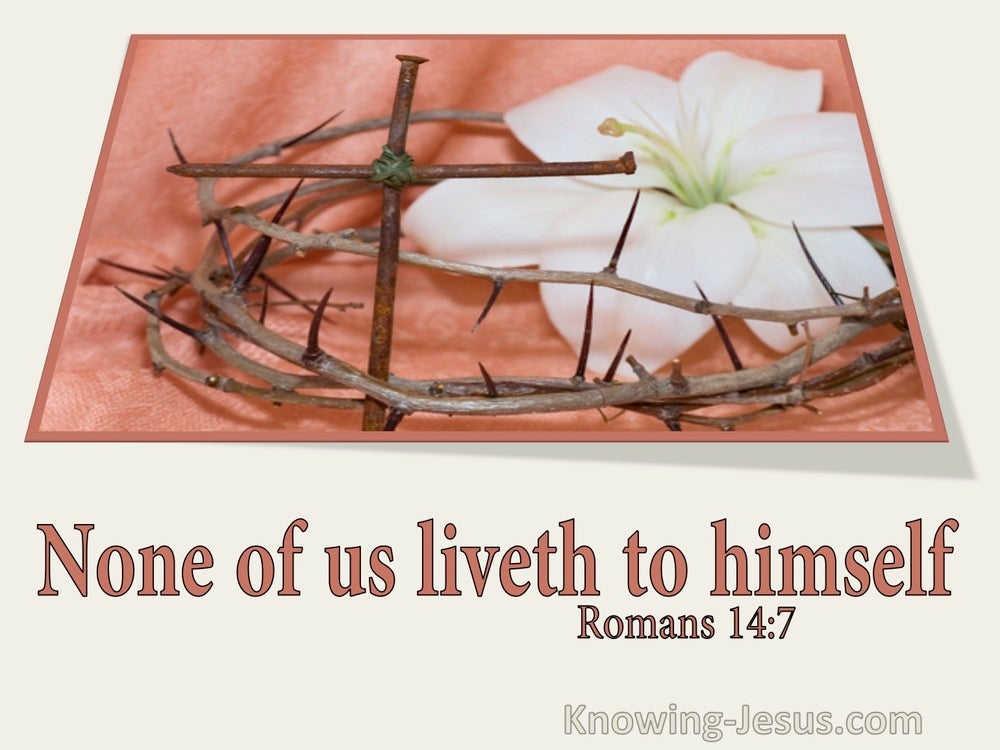 “You shall appoint for yourself judges and officers in all your towns which the Lord your God is giving you, according to your tribes, and they shall judge the people with righteous judgment. You shall not distort justice; you shall not be partial, and you shall not take a bribe, for a bribe blinds the eyes of the wise and perverts the words of the righteous. Justice, and only justice, you shall pursue, that you may live and possess the land which the Lord your God is giving you.

“You shall not pervert the justice due to your needy brother in his dispute. Keep far from a false charge, and do not kill the innocent or the righteous, for I will not acquit the guilty.

‘You shall do no injustice in judgment; you shall not be partial to the poor nor defer to the great, but you are to judge your neighbor fairly.

“Then I charged your judges at that time, saying, ‘Hear the cases between your fellow countrymen, and judge righteously between a man and his fellow countryman, or the alien who is with him. You shall not show partiality in judgment; you shall hear the small and the great alike. You shall not fear man, for the judgment is God’s. The case that is too hard for you, you shall bring to me, and I will hear it.’

These also are sayings of the wise.
To show partiality in judgment is not good.

“But if a man is righteous and practices justice and righteousness, and does not eat at the mountain shrines or lift up his eyes to the idols of the house of Israel, or defile his neighbor’s wife or approach a woman during her menstrual period— if a man does not oppress anyone, but restores to the debtor his pledge, does not commit robbery, but gives his bread to the hungry and covers the naked with clothing,read more.
if he does not lend money on interest or take increase, if he keeps his hand from iniquity and executes true justice between man and man,

When all Israel heard of the judgment which the king had handed down, they feared the king, for they saw that the wisdom of God was in him to administer justice.

It came about the next day that Moses sat to judge the people, and the people stood about Moses from the morning until the evening. Now when Moses’ father-in-law saw all that he was doing for the people, he said, “What is this thing that you are doing for the people? Why do you alone sit as judge and all the people stand about you from morning until evening?” Moses said to his father-in-law, “Because the people come to me to inquire of God.read more.
When they have a dispute, it comes to me, and I judge between a man and his neighbor and make known the statutes of God and His laws.”

Now Samuel judged Israel all the days of his life.

Then Samuel said to all Israel, “Behold, I have listened to your voice in all that you said to me and I have appointed a king over you. Now, here is the king walking before you, but I am old and gray, and behold my sons are with you. And I have walked before you from my youth even to this day. Here I am; bear witness against me before the Lord and His anointed. Whose ox have I taken, or whose donkey have I taken, or whom have I defrauded? Whom have I oppressed, or from whose hand have I taken a bribe to blind my eyes with it? I will restore it to you.”read more.
They said, “You have not defrauded us or oppressed us or taken anything from any man’s hand.”

The scribes and the Pharisees *brought a woman caught in adultery, and having set her in the center of the court, they *said to Him, “Teacher, this woman has been caught in adultery, in the very act. Now in the Law Moses commanded us to stone such women; what then do You say?”read more.
They were saying this, testing Him, so that they might have grounds for accusing Him. But Jesus stooped down and with His finger wrote on the ground. But when they persisted in asking Him, He straightened up, and said to them, “He who is without sin among you, let him be the first to throw a stone at her.” Again He stooped down and wrote on the ground. When they heard it, they began to go out one by one, beginning with the older ones, and He was left alone, and the woman, where she was, in the center of the court. Straightening up, Jesus said to her, “Woman, where are they? Did no one condemn you?” She said, “No one, Lord.” And Jesus said, “I do not condemn you, either. Go. From now on sin no more.”]

Someone in the crowd said to Him, “Teacher, tell my brother to divide the family inheritance with me.” But He said to him, “Man, who appointed Me a judge or arbitrator over you?”

Do not judge according to appearance, but judge with righteous judgment.”

You judge according to the flesh; I am not judging anyone. But even if I do judge, My judgment is true; for I am not alone in it, but I and the Father who sent Me.

Now accept the one who is weak in faith, but not for the purpose of passing judgment on his opinions. One person has faith that he may eat all things, but he who is weak eats vegetables only. The one who eats is not to regard with contempt the one who does not eat, and the one who does not eat is not to judge the one who eats, for God has accepted him.read more.
Who are you to judge the servant of another? To his own master he stands or falls; and he will stand, for the Lord is able to make him stand. One person regards one day above another, another regards every day alike. Each person must be fully convinced in his own mind. He who observes the day, observes it for the Lord, and he who eats, does so for the Lord, for he gives thanks to God; and he who eats not, for the Lord he does not eat, and gives thanks to God. For not one of us lives for himself, and not one dies for himself; for if we live, we live for the Lord, or if we die, we die for the Lord; therefore whether we live or die, we are the Lord’s. For to this end Christ died and lived again, that He might be Lord both of the dead and of the living. But you, why do you judge your brother? Or you again, why do you regard your brother with contempt? For we will all stand before the judgment seat of God. For it is written,
“As I live, says the Lord, every knee shall bow to Me,
And every tongue shall give praise to God.”
So then each one of us will give an account of himself to God. Therefore let us not judge one another anymore, but rather determine this—not to put an obstacle or a stumbling block in a brother’s way.

My brethren, do not hold your faith in our glorious Lord Jesus Christ with an attitude of personal favoritism. For if a man comes into your assembly with a gold ring and dressed in fine clothes, and there also comes in a poor man in dirty clothes, and you pay special attention to the one who is wearing the fine clothes, and say, “You sit here in a good place,” and you say to the poor man, “You stand over there, or sit down by my footstool,”read more.
have you not made distinctions among yourselves, and become judges with evil motives?

Do not speak against one another, brethren. He who speaks against a brother or judges his brother, speaks against the law and judges the law; but if you judge the law, you are not a doer of the law but a judge of it. There is only one Lawgiver and Judge, the One who is able to save and to destroy; but who are you who judge your neighbor?

For what have I to do with judging outsiders? Do you not judge those who are within the church? But those who are outside, God judges. Remove the wicked man from among yourselves.

It is actually reported that there is immorality among you, and immorality of such a kind as does not exist even among the Gentiles, that someone has his father’s wife. You have become arrogant and have not mourned instead, so that the one who had done this deed would be removed from your midst. For I, on my part, though absent in body but present in spirit, have already judged him who has so committed this, as though I were present.read more.
In the name of our Lord Jesus, when you are assembled, and I with you in spirit, with the power of our Lord Jesus, I have decided to deliver such a one to Satan for the destruction of his flesh, so that his spirit may be saved in the day of the Lord Jesus.

Does any one of you, when he has a case against his neighbor, dare to go to law before the unrighteous and not before the saints? Or do you not know that the saints will judge the world? If the world is judged by you, are you not competent to constitute the smallest law courts? Do you not know that we will judge angels? How much more matters of this life?read more.
So if you have law courts dealing with matters of this life, do you appoint them as judges who are of no account in the church? I say this to your shame. Is it so, that there is not among you one wise man who will be able to decide between his brethren, but brother goes to law with brother, and that before unbelievers?

“Beware of the false prophets, who come to you in sheep’s clothing, but inwardly are ravenous wolves. You will know them by their fruits. Grapes are not gathered from thorn bushes nor figs from thistles, are they? So every good tree bears good fruit, but the bad tree bears bad fruit.read more.
A good tree cannot produce bad fruit, nor can a bad tree produce good fruit. Every tree that does not bear good fruit is cut down and thrown into the fire. So then, you will know them by their fruits.

As the truth of Christ is in me, this boasting of mine will not be stopped in the regions of Achaia. Why? Because I do not love you? God knows I do! But what I am doing I will continue to do, so that I may cut off opportunity from those who desire an opportunity to be regarded just as we are in the matter about which they are boasting.read more.
For such men are false apostles, deceitful workers, disguising themselves as apostles of Christ. No wonder, for even Satan disguises himself as an angel of light. Therefore it is not surprising if his servants also disguise themselves as servants of righteousness, whose end will be according to their deeds.

Topics on Judging Others