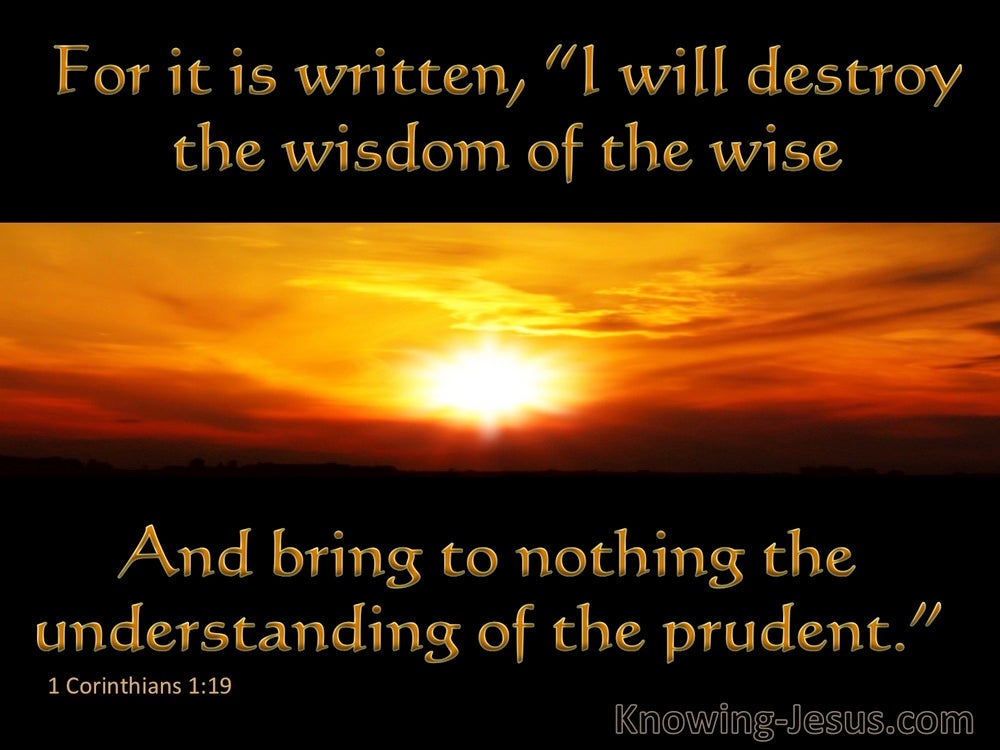 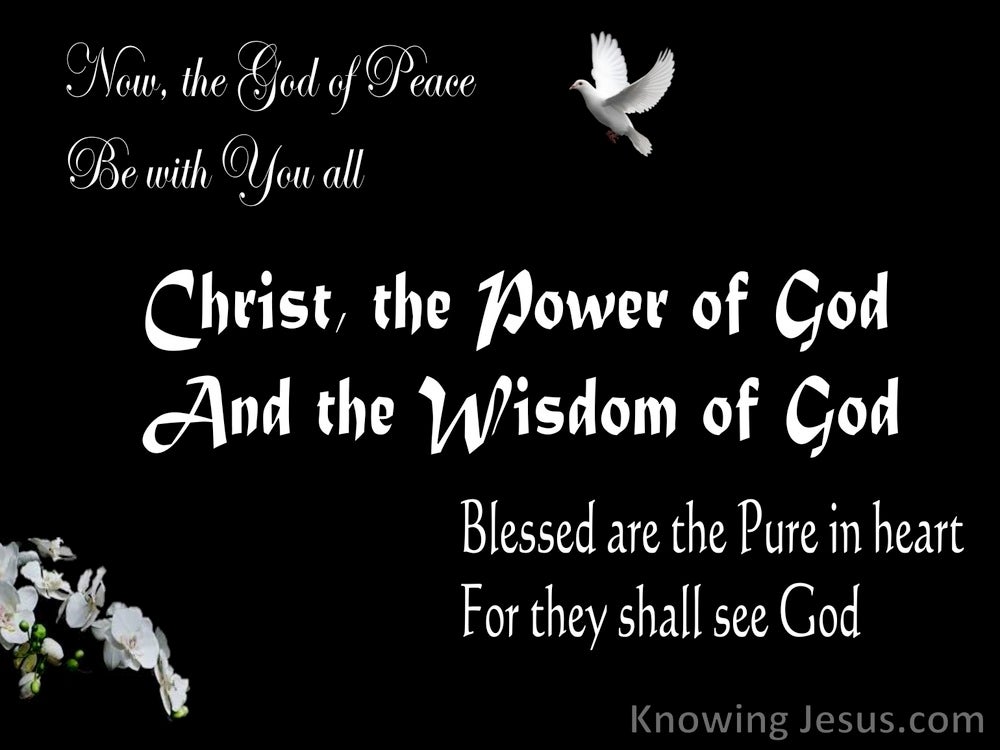 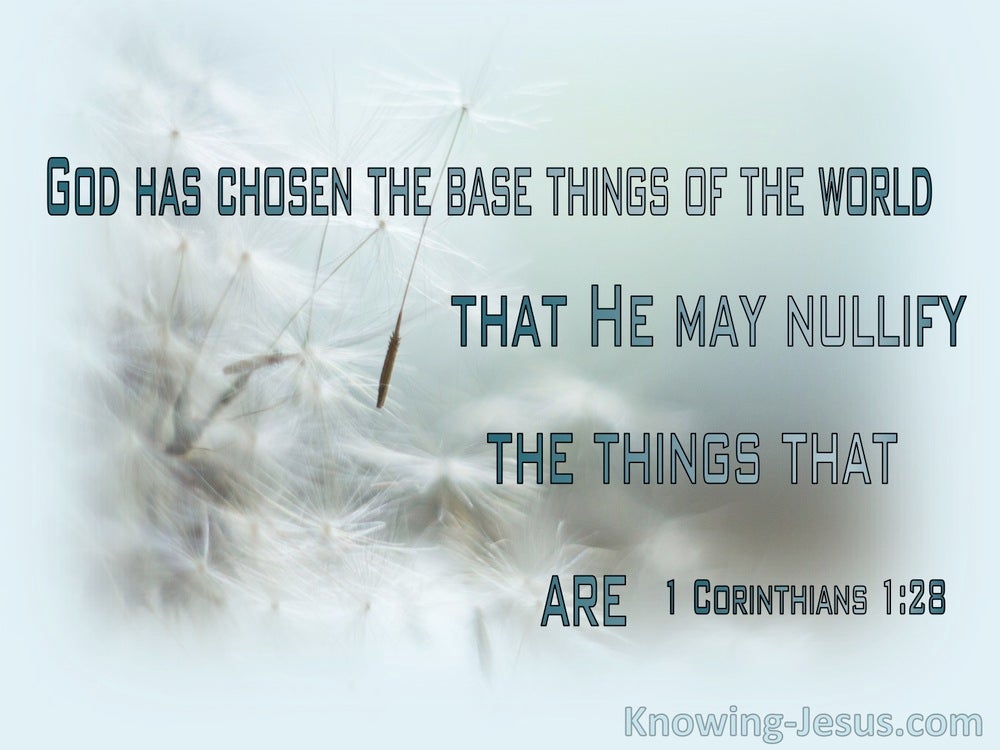 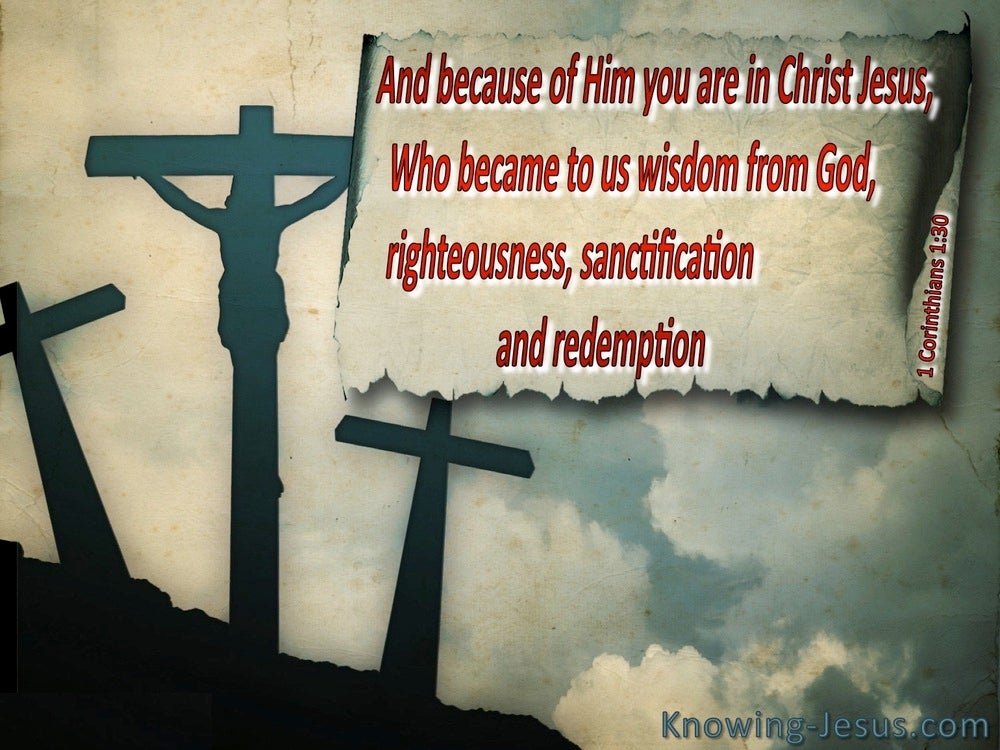 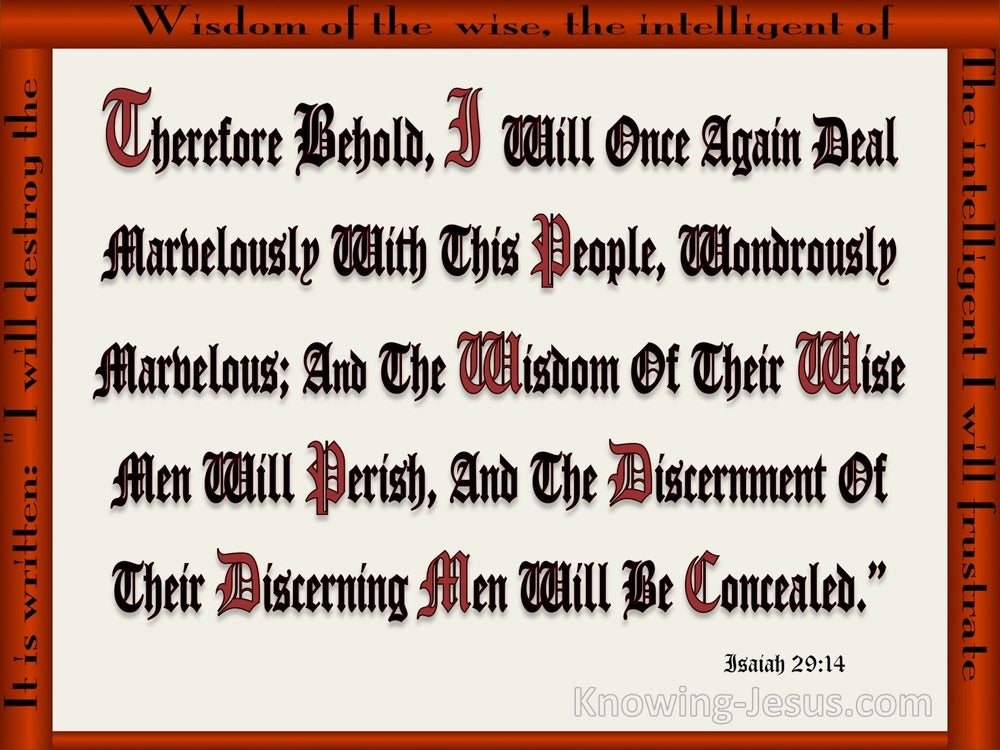 “Behold, I waited for your words,
I listened to your reasonings,
While you pondered what to say.
“I even paid close attention to you;
Indeed, there was no one who refuted Job,
Not one of you who answered his words.

And his anger burned against his three friends because they had found no answer, and yet had condemned Job.

For the word of the cross is foolishness to those who are perishing, but to us who are being saved it is the power of God. For it is written,
“I will destroy the wisdom of the wise,
And the cleverness of the clever I will set aside.”
Where is the wise man? Where is the scribe? Where is the debater of this age? Has not God made foolish the wisdom of the world?read more.
For since in the wisdom of God the world through its wisdom did not come to know God, God was well-pleased through the foolishness of the message preached to save those who believe. For indeed Jews ask for signs and Greeks search for wisdom; but we preach Christ crucified, to Jews a stumbling block and to Gentiles foolishness, but to those who are the called, both Jews and Greeks, Christ the power of God and the wisdom of God. Because the foolishness of God is wiser than men, and the weakness of God is stronger than men. For consider your calling, brethren, that there were not many wise according to the flesh, not many mighty, not many noble; but God has chosen the foolish things of the world to shame the wise, and God has chosen the weak things of the world to shame the things which are strong, and the base things of the world and the despised God has chosen, the things that are not, so that He may nullify the things that are, so that no man may boast before God. But by His doing you are in Christ Jesus, who became to us wisdom from God, and righteousness and sanctification, and redemption, so that, just as it is written, “Let him who boasts, boast in the Lord.”

“He deprives the trusted ones of speech
And takes away the discernment of the elders.

“Come now, and let us reason together,”
Says the Lord,
“Though your sins are as scarlet,
They will be as white as snow;
Though they are red like crimson,
They will be like wool.
“If you consent and obey,
You will eat the best of the land;
“But if you refuse and rebel,
You will be devoured by the sword.”
Truly, the mouth of the Lord has spoken.

So Paul stood in the midst of the Areopagus and said, “Men of Athens, I observe that you are very religious in all respects. For while I was passing through and examining the objects of your worship, I also found an altar with this inscription, ‘TO AN UNKNOWN GOD.’ Therefore what you worship in ignorance, this I proclaim to you.

By faith Abraham, when he was tested, offered up Isaac, and he who had received the promises was offering up his only begotten son; it was he to whom it was said, “In Isaac your descendants shall be called.” He considered that God is able to raise people even from the dead, from which he also received him back as a type.

And according to Paul’s custom, he went to them, and for three Sabbaths reasoned with them from the Scriptures, explaining and giving evidence that the Christ had to suffer and rise again from the dead, and saying, “This Jesus whom I am proclaiming to you is the Christ.” And some of them were persuaded and joined Paul and Silas, along with a large number of the God-fearing Greeks and a number of the leading women.

So he was reasoning in the synagogue with the Jews and the God-fearing Gentiles, and in the market place every day with those who happened to be present.

Acts 18:4
Verse Concepts
On The SabbathThe Gospel To Jew And GentileApologeticsPersuasionevangelists, ministry ofSabbath, In Nt
evangelism, kinds ofDiscussionsGreeksConvincingLord's Day, The

And he was reasoning in the synagogue every Sabbath and trying to persuade Jews and Greeks.

“Come now, and let us reason together,”
Says the Lord,
“Though your sins are as scarlet,
They will be as white as snow;
Though they are red like crimson,
They will be like wool.
“If you consent and obey,
You will eat the best of the land;

Immediately the word concerning Nebuchadnezzar was fulfilled; and he was

Thus it came about on the third day, which was

Proverbs 5:23
Verse Concepts
Fools, Characteristics OfFolly, Effects Of
Death For Other ReasonsFalling Away From God

And we know that

When all Jabesh-gilead heard all that the Philistines had done to Saul,