35 Bible Verses about Striving With God 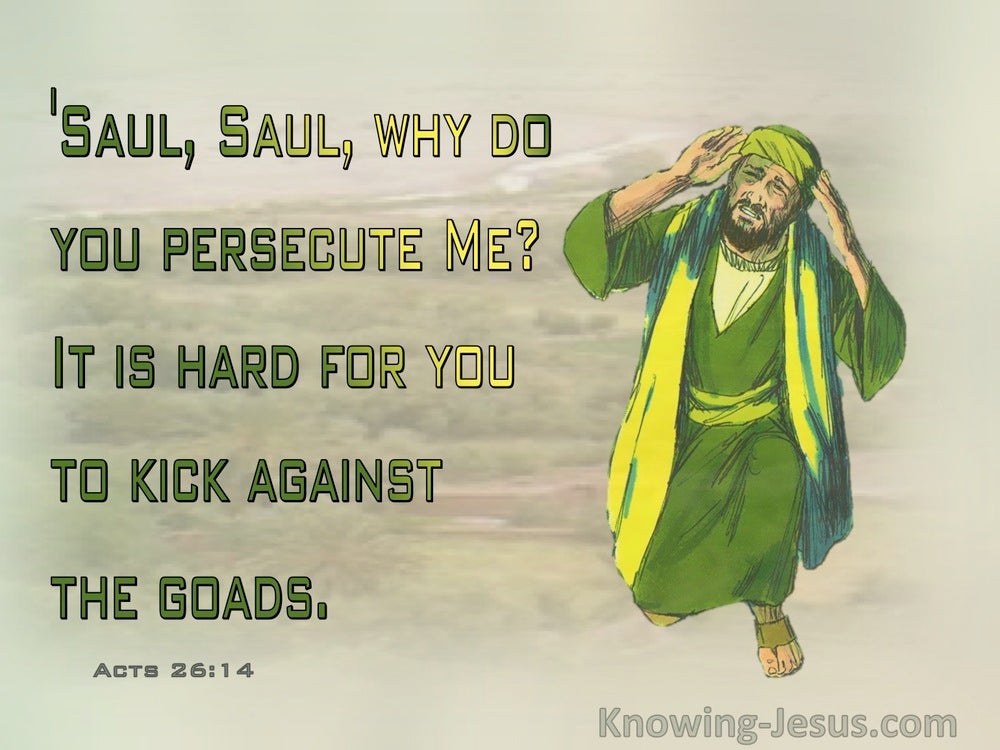 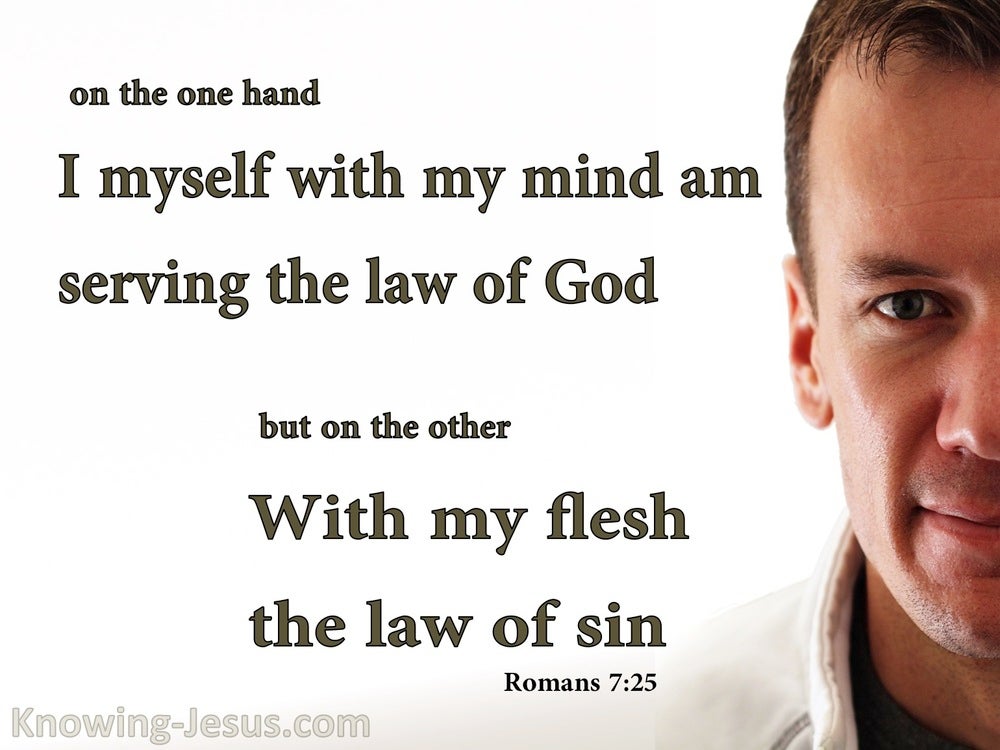 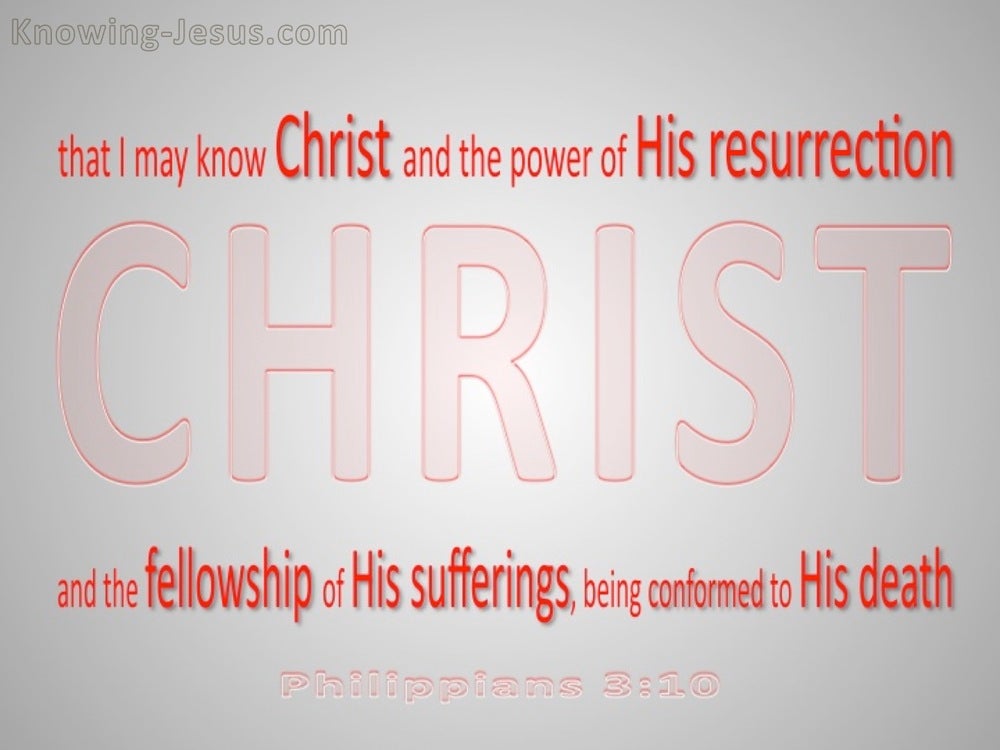 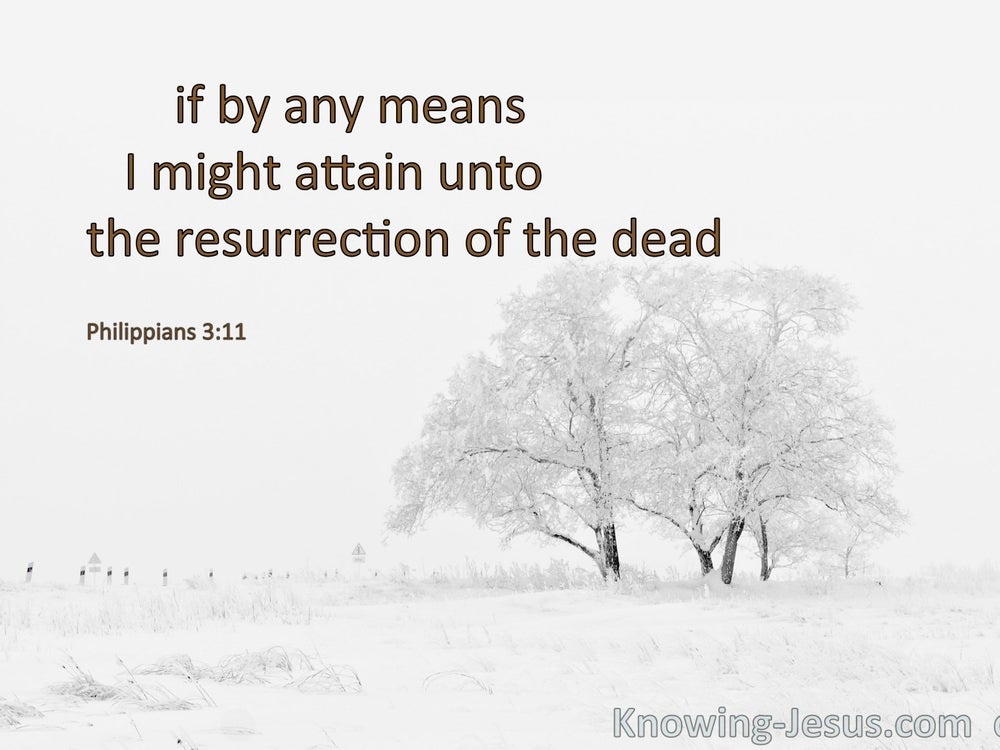 And when we had all fallen to the ground, I heard a voice saying to me in the Hebrew dialect, ‘Saul, Saul, why are you persecuting Me? It is hard for you to kick against the goads.’

Now behold, God is with us at our head and His priests with the signal trumpets to sound the alarm against you. O sons of Israel, do not fight against the Lord God of your fathers, for you will not succeed.”

There is no wisdom and no understanding
And no counsel against the Lord.

Acts 11:17
Verse Concepts
God Giving His SpiritBenefits Of Faith In ChristPeter, The ApostlePeople Are The Same
ResistanceGift Of The Holy SpiritThe Holy Spirit Described As God's GiftConfrontation

Therefore if God gave to them the same gift as He gave to us also after believing in the Lord Jesus Christ, who was I that I could stand in God’s way?”

The kings of the earth take their stand
And the rulers take counsel together
Against the Lord and against His Anointed, saying,
“Let us tear their fetters apart
And cast away their cords from us!”
He who sits in the heavens laughs,
The Lord scoffs at them.
read more.
Then He will speak to them in His anger
And terrify them in His fury, saying,

“The wicked man writhes in pain all his days,
And numbered are the years stored up for the ruthless.
“Sounds of terror are in his ears;
While at peace the destroyer comes upon him.
“He does not believe that he will return from darkness,
And he is destined for the sword.
read more.
“He wanders about for food, saying, ‘Where is it?’
He knows that a day of darkness is at hand.
“Distress and anguish terrify him,
They overpower him like a king ready for the attack,
Because he has stretched out his hand against God
And conducts himself arrogantly against the Almighty.
“He rushes headlong at Him
With his massive shield.

“You men who are stiff-necked and uncircumcised in heart and ears are always resisting the Holy Spirit; you are doing just as your fathers did.

On the contrary, who are you, O man, who answers back to God? The thing molded will not say to the molder, “Why did you make me like this,” will it?

“Woe to the one who quarrels with his Maker—
An earthenware vessel among the vessels of earth!
Will the clay say to the potter, ‘What are you doing?’
Or the thing you are making say, ‘He has no hands’?
“Woe to him who says to a father, ‘What are you begetting?’
Or to a woman, ‘To what are you giving birth?’” Thus says the Lord, the Holy One of Israel, and his Maker:
“Ask Me about the things to come concerning My sons,
And you shall commit to Me the work of My hands.

Then all the congregation lifted up their voices and cried, and the people wept that night. All the sons of Israel grumbled against Moses and Aaron; and the whole congregation said to them, “Would that we had died in the land of Egypt! Or would that we had died in this wilderness! Why is the Lord bringing us into this land, to fall by the sword? Our wives and our little ones will become plunder; would it not be better for us to return to Egypt?”read more.
So they said to one another, “Let us appoint a leader and return to Egypt.”

Those were the waters of Meribah, because the sons of Israel contended with the Lord, and He proved Himself holy among them.

Do not harden your hearts, as at Meribah,
As in the day of Massah in the wilderness,
“When your fathers tested Me,
They tried Me, though they had seen My work.

but if it is of God, you will not be able to overthrow them; or else you may even be found fighting against God.”

Then David said to the Philistine, “You come to me with a sword, a spear, and a javelin, but I come to you in the name of the Lord of hosts, the God of the armies of Israel, whom you have taunted.

this is the word that the Lord has spoken against him:
“She has despised you and mocked you,
The virgin daughter of Zion;
She has shaken her head behind you,
The daughter of Jerusalem!
“Whom have you reproached and blasphemed?
And against whom have you raised your voice
And haughtily lifted up your eyes?
Against the Holy One of Israel!
“Through your servants you have reproached the Lord,
And you have said, ‘With my many chariots I came up to the heights of the mountains,
To the remotest parts of Lebanon;
And I cut down its tall cedars and its choice cypresses.
And I will go to its highest peak, its thickest forest.
read more.
‘I dug wells and drank waters,
And with the sole of my feet I dried up
All the rivers of Egypt.’

and he fell to the ground and heard a voice saying to him, “Saul, Saul, why are you persecuting Me?” And he said, “Who are You, Lord?” And He said, “I am Jesus whom you are persecuting,

Then Jacob was left alone, and a man wrestled with him until daybreak. When he saw that he had not prevailed against him, he touched the socket of his thigh; so the socket of Jacob’s thigh was dislocated while he wrestled with him. Then he said, “Let me go, for the dawn is breaking.” But he said, “I will not let you go unless you bless me.”read more.
So he said to him, “What is your name?” And he said, “Jacob.” He said, “Your name shall no longer be Jacob, but Israel; for you have striven with God and with men and have prevailed.”

The Lord also has a dispute with Judah,
And will punish Jacob according to his ways;
He will repay him according to his deeds.
In the womb he took his brother by the heel,
And in his maturity he contended with God.
Yes, he wrestled with the angel and prevailed;
He wept and sought His favor.
He found Him at Bethel
And there He spoke with us,
read more.
Even the Lord, the God of hosts,
The Lord is His name.

In view of this, I also do my best to maintain always a blameless conscience both before God and before men.

“Strive to enter through the narrow door; for many, I tell you, will seek to enter and will not be able.

For we know that the Law is spiritual, but I am of flesh, sold into bondage to sin. For what I am doing, I do not understand; for I am not practicing what I would like to do, but I am doing the very thing I hate. But if I do the very thing I do not want to do, I agree with the Law, confessing that the Law is good.read more.
So now, no longer am I the one doing it, but sin which dwells in me. For I know that nothing good dwells in me, that is, in my flesh; for the willing is present in me, but the doing of the good is not. For the good that I want, I do not do, but I practice the very evil that I do not want. But if I am doing the very thing I do not want, I am no longer the one doing it, but sin which dwells in me. I find then the principle that evil is present in me, the one who wants to do good. For I joyfully concur with the law of God in the inner man, but I see a different law in the members of my body, waging war against the law of my mind and making me a prisoner of the law of sin which is in my members. Wretched man that I am! Who will set me free from the body of this death? Thanks be to God through Jesus Christ our Lord! So then, on the one hand I myself with my mind am serving the law of God, but on the other, with my flesh the law of sin.

Everyone who competes in the games exercises self-control in all things. They then do it to receive a perishable wreath, but we an imperishable. Therefore I run in such a way, as not without aim; I box in such a way, as not beating the air; but I discipline my body and make it my slave, so that, after I have preached to others, I myself will not be disqualified.

that I may know Him and the power of His resurrection and the fellowship of His sufferings, being conformed to His death; in order that I may attain to the resurrection from the dead. Not that I have already obtained it or have already become perfect, but I press on so that I may lay hold of that for which also I was laid hold of by Christ Jesus.read more.
Brethren, I do not regard myself as having laid hold of it yet; but one thing I do: forgetting what lies behind and reaching forward to what lies ahead, I press on toward the goal for the prize of the upward call of God in Christ Jesus.

For it is for this we labor and strive, because we have fixed our hope on the living God, who is the Savior of all men, especially of believers.

You have not yet resisted to the point of shedding blood in your striving against sin;

Epaphras, who is one of your number, a bondslave of Jesus Christ, sends you his greetings, always laboring earnestly for you in his prayers, that you may stand perfect and fully assured in all the will of God.

And being in agony He was praying very fervently; and His sweat became like drops of blood, falling down upon the ground.

Then Moses returned to the Lord and said, “O Lord, why have You brought harm to this people? Why did You ever send me? Ever since I came to Pharaoh to speak in Your name, he has done harm to this people, and You have not delivered Your people at all.”

‘Why then have You brought me out of the womb?
Would that I had died and no eye had seen me!

When I pondered to understand this,
It was troublesome in my sight

O Lord, why do You reject my soul?
Why do You hide Your face from me?
I was afflicted and about to die from my youth on;
I suffer Your terrors; I am overcome.
Your burning anger has passed over me;
Your terrors have destroyed me.
read more.
They have surrounded me like water all day long;
They have encompassed me altogether.
You have removed lover and friend far from me;
My acquaintances are in darkness.

How long, O Lord, will I call for help,
And You will not hear?
I cry out to You, “Violence!”
Yet You do not save.
Why do You make me see iniquity,
And cause me to look on wickedness?
Yes, destruction and violence are before me;
Strife exists and contention arises.
Therefore the law is ignored
And justice is never upheld.
For the wicked surround the righteous;
Therefore justice comes out perverted.