52 Bible Verses about The Act Of Opening 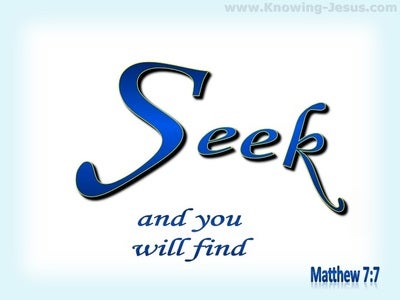 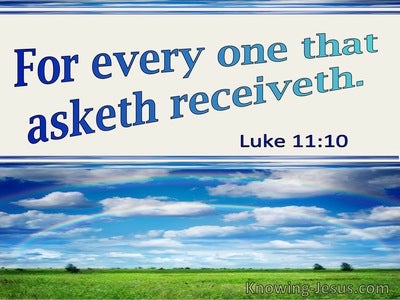 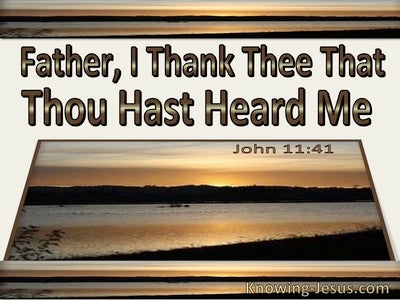 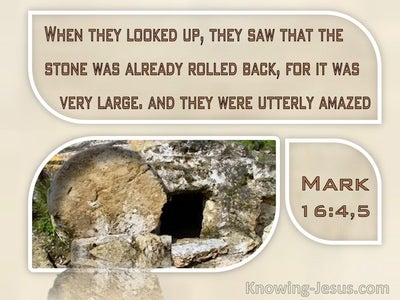 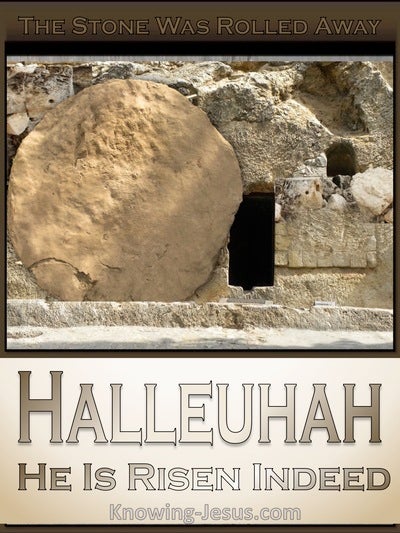 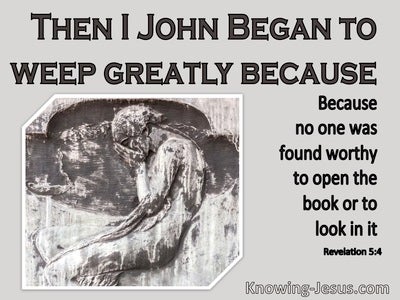 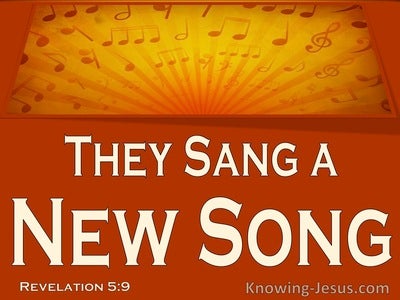 "So I say to you, 'Ask, and what you ask for shall be given to you; seek, and you shall find; knock, and the door shall be opened to you.'

For it is always he who asks that receives, he who seeks that finds, and he who knocks that has the door opened to him.

For every one who asks, receives; and he who seeks, finds; and to him who knocks, the door shall be opened.

"To the minister of the Church at Philadelphia write as follows: "'This is what the holy One and the true says--He who has the key of David--He who opens and no one shall shut, and shuts and no one shall open.

as it is written in the Law of the Lord: "Every first-born male shall be called holy to the Lord."

So they entered the house; and when they saw the babe with His mother Mary, they prostrated themselves and did Him homage, and opening their treasure-chests offered gifts to Him--gold, frankincense, and myrrh.

and he opened the depths of the bottomless pit. And smoke came up out of the pit resembling the smoke of a vast furnace, so that the sun was darkened, and the air also, by reason of the smoke of the pit.

"Take away the stone," said Jesus. Martha, the sister of the dead man, exclaimed, "Master, by this time there is a foul smell; for it is three days since he died." "Did I not promise you," replied Jesus, "that if you believe, you shall see the glory of God?" So they removed the stone. Then Jesus lifted up His eyes and said, "Father, I thank Thee that Thou hast heard me.

On the first day of the week, very early, while it was still dark, Mary of Magdala came to the tomb and saw that the stone had been removed from it.

and they were saying to one another, 'Who will roll away the stone for us from the entrance to the tomb?" But then, looking up, they saw that the stone was already rolled back: for it was of immense size.

But they found the stone rolled back from the tomb,

Matthew 27:52
Verse Concepts
Corpses Of Other PeopleRosesJesus Death
Resurrection, Of The DeadSaintsOpening Pits

the tombs opened; and many of God's people who were asleep in death awoke.

Finding themselves unable, however, to bring him to Jesus because of the crowd, they untiled the roof just over His head, and after clearing an opening they lowered the mat on which the paralytic was lying.

And passing through the first ward and the second, they came to the iron gate leading into the city. This opened to them of itself; and, going out, they passed on through one of the streets, and then suddenly the angel left him.

and recognizing Peter's voice, for very joy she did not open the door, but ran in and told them that Peter was standing there.

Then the doors of God's sanctuary in Heaven were opened, and the Ark, in which His Covenant was, was seen in His sanctuary; and there came flashes of lightning, and voices, and peals of thunder, and an earthquake, and heavy hail.

Revelation 15:5
Verse Concepts
The Temple In Heaven
Opening The Temple

After this, when the doors of the sanctuary of the tent of witness in Heaven were opened, I looked;

And in the daytime (for there will be no night there)

After all this I looked and saw a door in Heaven standing open, and the voice that I had previously heard, which resembled the blast of a trumpet, again spoke to me and said, "Come up here, and I will show you things which are to happen in the future."

and Jesus was baptized, and immediately went up from the water. At that moment the heavens opened, and he saw the Spirit of God descending like a dove and alighting upon Him,

and immediately on His coming up out of the water He saw an opening in the sky, and the Spirit like a dove coming down to Him;

"I tell you all in most solemn truth," He added, "that you shall see Heaven opened wide, and God's angels going up, and coming down to the Son of Man."

"I can see Heaven wide open," he said, "and the Son of Man standing at God's right hand."

The sky had opened to his view, and what seemed to be an enormous sail was descending, being let down to the earth by ropes at the four corners.

Then I saw a door open in Heaven, and a white horse appeared. Its rider was named "Faithful and True" --being One who in righteousness acts as Judge, and makes war.

And I saw a mighty angel who was exclaiming in a loud voice, "Who is worthy to open the book and break its seals?"

one of the Elders said to me, "Do not weep. The Lion which belongs to the tribe of Judah, the Root of David, has triumphed, and will open the book and break its seven seals."

And there was handed to Him the book of the Prophet Isaiah, and, opening the book, He found the place where it was written,

And now they sing a new song. "It is fitting," they say, "that Thou shouldst be the One to take the book And break its seals; Because Thou hast been offered in sacrifice, And hast purchased for God with Thine own blood Some out of every tribe and language and people and nation,

In his hand he held a small scroll unrolled; and, planting his right foot on the sea and his left foot on the land,

Then the voice which I had heard speaking from Heaven once more addressed me. It said, "Go and take the little book which lies open in the hand of the angel who is standing on the sea and on the land."

And I saw the dead, the great and the small, standing in front of the throne. And books were opened; and so was another book--namely, the Book of Life; and the dead were judged by the things recorded in the books in accordance with what their conduct had been.

And when the Lamb broke one of the seven seals I saw it, and I heard one of the four living creatures say, as if in a voice of thunder, "Come."

And when the Lamb broke the second seal, I heard the second living creature say, "Come."

When the Lamb broke the third seal, I heard the third living creature say, "Come." I looked, and a black horse appeared, its rider carrying a balance in his hand.

When the Lamb broke the fourth seal I heard the voice of the fourth living creature say, "Come."

When the Lamb broke the fifth seal, I saw at the foot of the altar the souls of those whose lives had been sacrificed because of the word of God and of the testimony which they had given.

When the Lamb broke the sixth seal I looked, and there was a great earthquake, and the sun became as dark as sackcloth, and the whole disc of the moon became like blood.

When the Lamb broke the seventh seal, there was silence in Heaven for about half an hour.

I am now standing at the door and am knocking. If any one listens to My voice and opens the door, I will go in to be with him and will feast with him, and he shall feast with Me.

and be yourselves like men waiting for their master--on the look-out till he shall return from the wedding feast--that, when he comes and knocks, they may open the door instantly.

To him the porter opens the door, and the sheep hear his voice; and he calls his own sheep by their names and leads them out.

Among our hearers was one named Lydia, a dealer in purple goods. She belonged to the city of Thyateira, and was a worshipper of the true God. The Lord opened her heart, so that she gave attention to what Paul was saying.

Meanwhile Peter went on knocking, until at last they opened the door and saw that it was really he, and were filled with amazement.

Matthew 25:11
Verse Concepts
Suffering, Emotional Aspects Of
Opening To Others

"Afterwards the other bridesmaids came and cried, "'Sir, Sir, open the door to us.'

As soon as the Master of the house shall have risen and shut the door, and you have begun to stand outside and knock at the door and say, "'Sir, open the door for us' --"'I do not know you,' He answers; 'you are no friends of mine.'

and looking up to Heaven He sighed, and said to him, "Ephphatha!" (that is, "Open!")

But during the night an angel of the Lord opened the prison doors and brought them out, and said,