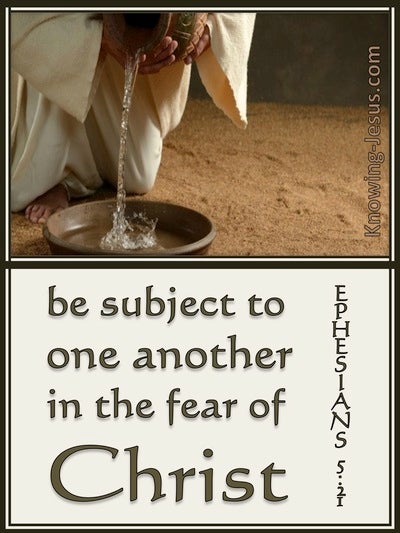 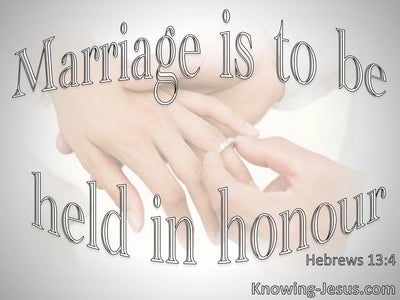 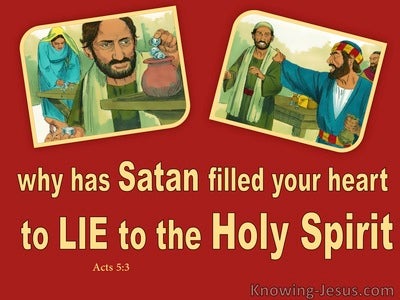 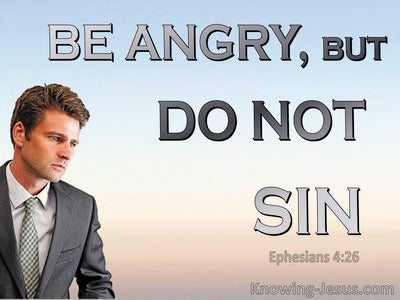 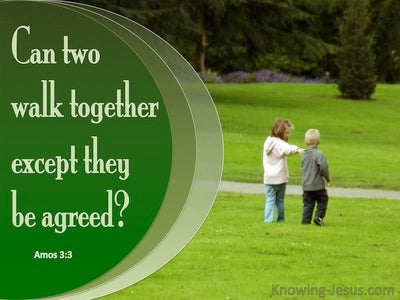 and they shall be -- the two -- for one flesh; so that they are no more two, but one flesh;

'I say to you, In that night, there shall be two men on one couch, the one shall be taken, and the other shall be left;

so that they are no more two, but one flesh; what therefore God did join together, let no man put asunder.'

what therefore God did join together, let not man put asunder.'

When a man taketh a new wife, he doth not go out into the host, and one doth not pass over unto him for anything; free he is at his own house one year, and hath rejoiced his wife whom he hath taken.

And this I say, brethren, the time henceforth is having been shortened -- that both those having wives may be as not having;

and thou hast made fifty hooks of gold, and hast joined the curtains one to another by the hooks, and the tabernacle hath been one.

Also, if two lie down, then they have heat, but how hath one heat?

and Sarah conceiveth, and beareth a son to Abraham, to his old age, at the appointed time that God hath spoken of with him;

subjecting yourselves to one another in the fear of God.

and did keep back of the price -- his wife also knowing -- and having brought a certain part, at the feet of the apostles he laid it.

so ought the husbands to love their own wives as their own bodies: he who is loving his own wife -- himself he doth love;

and they were both righteous before God, going on in all the commands and righteousnesses of the Lord blameless,

let us make, I pray thee, a little upper chamber of the wall, and we set for him there a bed, and a table, and a high seat, and a candlestick; and it hath been, in his coming in unto us, he doth turn aside thither.'

There is one little lad here who hath five barley loaves, and two fishes, but these -- what are they to so many?'

Gather the people, sanctify an assembly, Assemble the aged, Gather infants and sucklings of the breasts, Go out let a bridegroom from his inner chamber, And a bride out of her closet.

And Peter said, 'Ananias, wherefore did the Adversary fill thy heart, for thee to lie to the Holy Spirit, and to keep back of the price of the place?

be angry and do not sin; let not the sun go down upon your wrath,

Do two walk together if they have not met?

and he giveth to me the cave of Machpelah, which he hath, which is in the extremity of his field; for full money doth he give it to me, in your midst, for a possession of a burying-place.'

and Phinehas, son of Eleazar, son of Aaron, the priest, seeth, and riseth from the midst of the company, and taketh a javelin in his hand,

this one also began to speak boldly in the synagogue, and Aquilas and Priscilla having heard of him, took him to them, and did more exactly expound to him the way of God,