42 Bible Verses about Sex Before Marriage 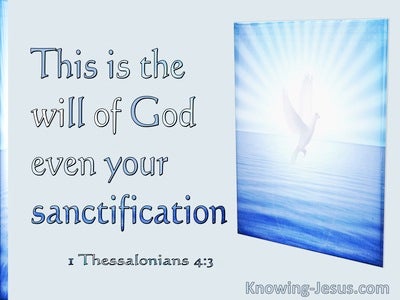 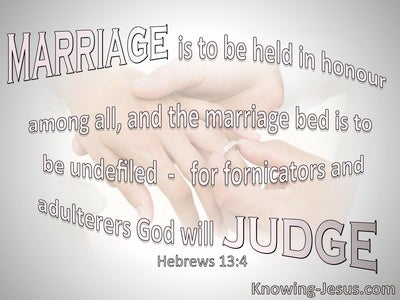 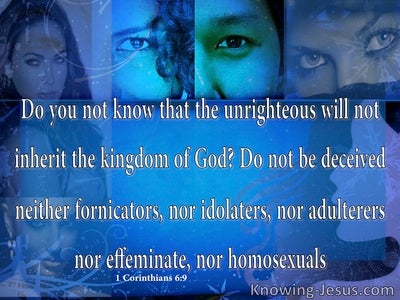 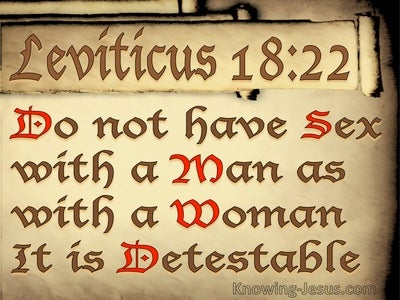 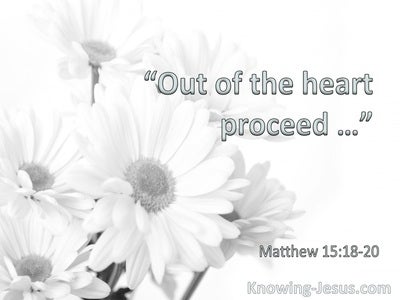 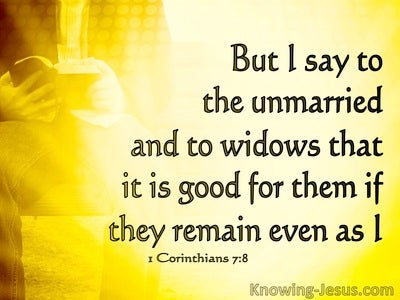 And when a man doth entice a virgin who is not betrothed, and hath lain with her, he doth certainly endow her to himself for a wife;

for this is the will of God -- your sanctification; that ye abstain from the whoredom,

and because of the whoredom let each man have his own wife, and let each woman have her proper husband;

'And unto a woman in the separation of her uncleanness thou dost not draw near to uncover her nakedness.

'When a man taketh a wife, and hath gone in unto her, and hated her,

And a man who taketh the woman and her mother -- it is wickedness; with fire they burn him and them, and there is no wickedness in your midst.

'And unto the wife of thy fellow thou dost not give thy seed of copulation, for uncleanness with her.

And manifest also are the works of the flesh, which are: Adultery, whoredom, uncleanness, lasciviousness,

And Boaz taketh Ruth, and she becometh his wife, and he goeth in unto her, and Jehovah giveth to her conception, and she beareth a son.

'When there is a damsel, a virgin, betrothed to a man, and a man hath found her in a city, and lain with her;

then hath the man who is lying with her given to the father of the damsel fifty silverlings, and to him she is for a wife; because that he hath humbled her, he is not able to send her away all his days.