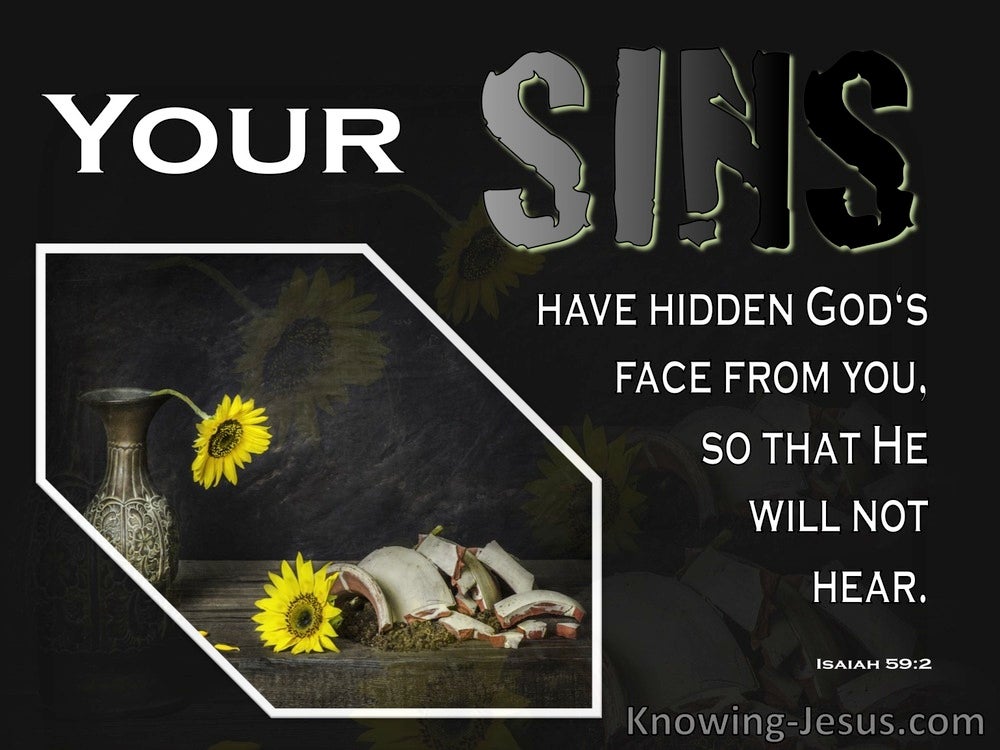 Numbers 14:35
Verse Concepts
Dying In The Wilderness
Death As Punishment

I, the Lord, have spoken, surely this I will do to all this evil congregation who are gathered together against Me. In this wilderness they shall be destroyed, and there they will die.’”

But the person who does anything defiantly, whether he is native or an alien, that one is blaspheming the Lord; and that person shall be cut off from among his people. Because he has despised the word of the Lord and has broken His commandment, that person shall be completely cut off; his guilt will be on him.’”

Then behold, one of the sons of Israel came and brought to his relatives a Midianite woman, in the sight of Moses and in the sight of all the congregation of the sons of Israel, while they were weeping at the doorway of the tent of meeting. When Phinehas the son of Eleazar, the son of Aaron the priest, saw it, he arose from the midst of the congregation and took a spear in his hand, and he went after the man of Israel into the tent and pierced both of them through, the man of Israel and the woman, through the body. So the plague on the sons of Israel was checked.read more.
Those who died by the plague were 24,000.

Deuteronomy 32:28
Verse Concepts
Those Who Were IgnorantDiscernmentLack Of Discernment
DullnessBeing Without Understanding

“For they are a nation lacking in counsel,
And there is no understanding in them.

While they were celebrating, behold, the men of the city, certain worthless fellows, surrounded the house, pounding the door; and they spoke to the owner of the house, the old man, saying, “Bring out the man who came into your house that we may have relations with him.”

Now Eli was very old; and he heard all that his sons were doing to all Israel, and how they lay with the women who served at the doorway of the tent of meeting. He said to them, “Why do you do such things, the evil things that I hear from all these people? No, my sons; for the report is not good which I hear the Lord’s people circulating.read more.
If one man sins against another, God will mediate for him; but if a man sins against the Lord, who can intercede for him?” But they would not listen to the voice of their father, for the Lord desired to put them to death.

Now the boy Samuel was ministering to the Lord before Eli. And word from the Lord was rare in those days, visions were infrequent.

Now it came about after this, that Ben-hadad king of Aram gathered all his army and went up and besieged Samaria. There was a great famine in Samaria; and behold, they besieged it, until a donkey’s head was sold for eighty shekels of silver, and a fourth of a kab of dove’s dung for five shekels of silver. As the king of Israel was passing by on the wall a woman cried out to him, saying, “Help, my lord, O king!”read more.
He said, “If the Lord does not help you, from where shall I help you? From the threshing floor, or from the wine press?” And the king said to her, “What is the matter with you?” And she answered, “This woman said to me, ‘Give your son that we may eat him today, and we will eat my son tomorrow.’ So we boiled my son and ate him; and I said to her on the next day, ‘Give your son, that we may eat him’; but she has hidden her son.”

But when he became strong, his heart was so proud that he acted corruptly, and he was unfaithful to the Lord his God, for he entered the temple of the Lord to burn incense on the altar of incense. Then Azariah the priest entered after him and with him eighty priests of the Lord, valiant men. They opposed Uzziah the king and said to him, “It is not for you, Uzziah, to burn incense to the Lord, but for the priests, the sons of Aaron who are consecrated to burn incense. Get out of the sanctuary, for you have been unfaithful and will have no honor from the Lord God.”read more.
But Uzziah, with a censer in his hand for burning incense, was enraged; and while he was enraged with the priests, the leprosy broke out on his forehead before the priests in the house of the Lord, beside the altar of incense. Azariah the chief priest and all the priests looked at him, and behold, he was leprous on his forehead; and they hurried him out of there, and he himself also hastened to get out because the Lord had smitten him. King Uzziah was a leper to the day of his death; and he lived in a separate house, being a leper, for he was cut off from the house of the Lord. And Jotham his son was over the king’s house judging the people of the land.

The king arose in his anger from drinking wine and went into the palace garden; but Haman stayed to beg for his life from Queen Esther, for he saw that harm had been determined against him by the king.

“Indeed, the light of the wicked goes out,
And the flame of his fire gives no light.
“The light in his tent is darkened,
And his lamp goes out above him.

For the choir director. A Maskil of David, when Doeg the Edomite came and told Saul and said to him, “David has come to the house of Ahimelech.”
Why do you boast in evil, O mighty man?
The lovingkindness of God endures all day long.
Your tongue devises destruction,
Like a sharp razor, O worker of deceit.
You love evil more than good,
Falsehood more than speaking what is right. Selah.
read more.
You love all words that devour,
O deceitful tongue.

Psalm 53:3
Verse Concepts
All Have Sinned
Nothing Good

Every one of them has turned aside; together they have become corrupt;
There is no one who does good, not even one.

The wicked are estranged from the womb;
These who speak lies go astray from birth.

The way of the wicked is like darkness;
They do not know over what they stumble.

Can a man take fire in his bosom
And his clothes not be burned?
Or can a man walk on hot coals
And his feet not be scorched?

How the faithful city has become a harlot,
She who was full of justice!
Righteousness once lodged in her,
But now murderers.
Your silver has become dross,
Your drink diluted with water.
Your rulers are rebels
And companions of thieves;
Everyone loves a bribe
And chases after rewards.
They do not defend the orphan,
Nor does the widow’s plea come before them.

Therefore the Lord does not take pleasure in their young men,
Nor does He have pity on their orphans or their widows;
For every one of them is godless and an evildoer,
And every mouth is speaking foolishness.
In spite of all this, His anger does not turn away
And His hand is still stretched out.

Bel has bowed down, Nebo stoops over;
Their images are consigned to the beasts and the cattle.
The things that you carry are burdensome,
A load for the weary beast.
They stooped over, they have bowed down together;
They could not rescue the burden,
But have themselves gone into captivity.

Behold, the Lord’s hand is not so short
That it cannot save;
Nor is His ear so dull
That it cannot hear.
But your iniquities have made a separation between you and your God,
And your sins have hidden His face from you so that He does not hear.

Their feet run to evil,
And they hasten to shed innocent blood;
Their thoughts are thoughts of iniquity,
Devastation and destruction are in their highways.
They do not know the way of peace,
And there is no justice in their tracks;
They have made their paths crooked,
Whoever treads on them does not know peace.

God says, “If a husband divorces his wife
And she goes from him
And belongs to another man,
Will he still return to her?
Will not that land be completely polluted?
But you are a harlot with many lovers;
Yet you turn to Me,” declares the Lord.
“Lift up your eyes to the bare heights and see;
Where have you not been violated?
By the roads you have sat for them
Like an Arab in the desert,
And you have polluted a land
With your harlotry and with your wickedness.
“Therefore the showers have been withheld,
And there has been no spring rain.
Yet you had a harlot’s forehead;
You refused to be ashamed.

“How can you say, ‘We are wise,
And the law of the Lord is with us’?
But behold, the lying pen of the scribes
Has made it into a lie.

“Were they ashamed because of the abomination they had done?
They certainly were not ashamed,
And they did not know how to blush;
Therefore they shall fall among those who fall;
At the time of their punishment they shall be brought down,”
Says the Lord.

Jeremiah 32:30
Verse Concepts
All Have Sinned
Being Evil From Youth

We applied healing to Babylon, but she was not healed;
Forsake her and let us each go to his own country,
For her judgment has reached to heaven
And towers up to the very skies.

Their deeds will not allow them
To return to their God.
For a spirit of harlotry is within them,
And they do not know the Lord.

Woe to those who scheme iniquity,
Who work out evil on their beds!
When morning comes, they do it,
For it is in the power of their hands.