38 Bible Verses about evil, warnings against 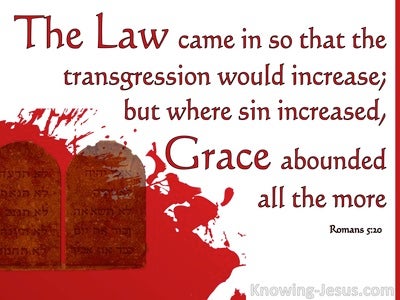 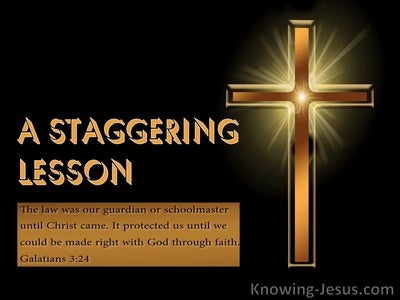 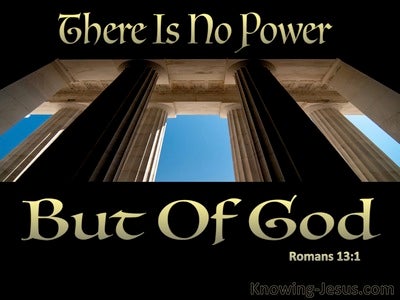 (The face of Jehovah is on doers of evil, To cut off from earth their memorial.)

These six hath Jehovah hated, Yea, seven are abominations to His soul. Eyes high -- tongues false -- And hands shedding innocent blood -- A heart devising thoughts of vanity -- Feet hasting to run to evil -- read more.
A false witness who doth breathe out lies -- And one sending forth contentions between brethren.

And He also is wise, and bringeth in evil, And His words He hath not turned aside, And He hath risen against a house of evil doers, And against the help of workers of iniquity.

Woe to those devising iniquity, And working evil on their beds, In the light of the morning they do it, For their hand is -- to God.

and ye walk not in the statutes of the nation which I am sending away from before you, for all these they have done, and I am wearied with them;

Become not yoked with others -- unbelievers, for what partaking is there to righteousness and lawlessness?

And I say to their sons in the wilderness: In the statutes of your fathers ye walk not, And their judgments ye do not observe, And with their idols ye are not defiled.

At which time the myriads of the multitude having been gathered together, so as to tread upon one another, he began to say unto his disciples, first, 'Take heed to yourselves of the leaven of the Pharisees, which is hypocrisy;

see, therefore, it may not come upon you that hath been spoken in the prophets:

What, then, shall we say? the law is sin? let it not be! but the sin I did not know except through law, for also the covetousness I had not known if the law had not said:

wherefore by works of law shall no flesh be declared righteous before Him, for through law is a knowledge of sin.

And law came in, that the offence might abound, and where the sin did abound, the grace did overabound,

That which is good then, to me hath it become death? let it not be! but the sin, that it might appear sin, through the good, working death to me, that the sin might become exceeding sinful through the command,

so that the law became our child-conductor -- to Christ, that by faith we may be declared righteous,

having known this, that for a righteous man law is not set, but for lawless and insubordinate persons, ungodly and sinners, impious and profane, parricides and matricides, men-slayers, whoremongers, sodomites, men-stealers, liars, perjured persons, and if there be any other thing that to sound doctrine is adverse, according to the good news of the glory of the blessed God, with which I was entrusted.

Let every soul to the higher authorities be subject, for there is no authority except from God, and the authorities existing are appointed by God, so that he who is setting himself against the authority, against God's ordinance hath resisted; and those resisting, to themselves shall receive judgment. For those ruling are not a terror to the good works, but to the evil; and dost thou wish not to be afraid of the authority? that which is good be doing, and thou shalt have praise from it,read more.
for of God it is a ministrant to thee for good; and if that which is evil thou mayest do, be fearing, for not in vain doth it bear the sword; for of God it is a ministrant, an avenger for wrath to him who is doing that which is evil.

the hand of the witnesses is on him, in the first place, to put him to death, and the hand of all the people last; and thou hast put away the evil thing out of thy midst.

and all the men of his city have stoned him with stones, and he hath died, and thou hast put away the evil out of thy midst, and all Israel do hear and fear.

I exhort, then, first of all, there be made supplications, prayers, intercessions, thanksgivings, for all men: for kings, and all who are in authority, that a quiet and peaceable life we may lead in all piety and gravity,

Whoso is sowing perverseness reapeth sorrow, And the rod of his anger weareth out.

and the judges have searched diligently, and lo, the witness is a false witness, a falsehood he hath testified against his brother: 'Then ye have done to him as he devised to do to his brother, and thou hast put away the evil thing out of thy midst,

Because that they have hated knowledge, And the fear of Jehovah have not chosen. They have not consented to my counsel, They have despised all my reproof, And they eat of the fruit of their way, And from their own counsels they are filled.

Do not they err who are devising evil? And kindness and truth are to those devising good,

Whoso is returning evil for good, Evil moveth not from his house.

For wind they sow, and a hurricane they reap, Stalk it hath none -- a shoot not yielding grain, If so be it yield -- strangers do swallow it up.

And I have numbered you for the sword, And all of you for slaughter bow down, Because I called, and ye have not answered, I have spoken, and ye have not hearkened, And ye do the evil thing in Mine eyes, And on that which I desired not -- fixed.

tribulation and distress, upon every soul of man that is working the evil, both of Jew first, and of Greek;

For evil doers are cut off, As to those waiting on Jehovah, they possess the land.

A man of worthlessness, a man of iniquity, Walking with perverseness of mouth, Winking with his eyes, speaking with his feet, Directing with his fingers, Frowardness is in his heart, devising evil at all times, Contentions he sendeth forth.read more.
Therefore suddenly cometh his calamity, Instantly he is broken -- and no healing.

Overthrow the wicked, and they are not, And the house of the righteous standeth.

For, lo, the day hath come, burning as a furnace, And all the proud, and every wicked doer, have been stubble, And burnt them hath the day that came, Said Jehovah of Hosts, That there is not left to them root or branch,

but, according to thy hardness and impenitent heart, thou dost treasure up to thyself wrath, in a day of wrath and of the revelation of the righteous judgment of God,