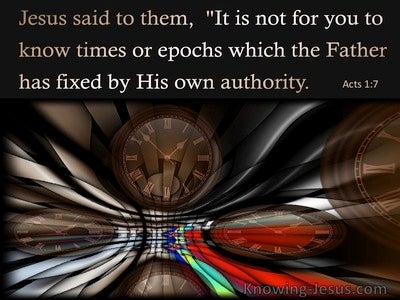 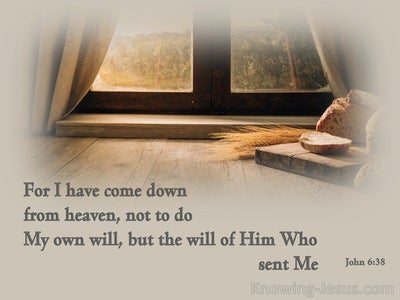 For, this, is the will of my Father, That, every one that vieweth the Son, and believeth on him, should have life age-abiding, and, I, should raise him up, at the last day.

Ye fathers! be not irritating your children, lest they be disheartened;

Howbeit, if, any widow, hath, children or grandchildren, let them be learning - first, unto their own house, to be shewing reverence, and, returns, to be making unto their progenitors; for, this, is acceptable before God;

He said unto them - It is not yours to get to know times or seasons which the Father hath put in his own authority;

Lo! this third time, I am holding myself, in readiness, to come unto you, and I will not allow myself to be a burden; for I seek not yours, but you; - for, the children, ought not to lay up, for the parents, but the parents for the children; -

And it came to pass, on the eighth day, that they came to circumcise the child, and were calling it, after the name of its father, Zachariah.

For, God, said - Honour thy father and thy mother, and - He that revileth father or mother, let him, surely die!

Ye children, be obedient unto your parents in the Lord, for this is right:

These, also were the singers, ancestral chiefs of the Levites, in the chambers, free, - for, by day and by night, was there a charge upon them, in the business.

I have written unto you, fathers, because ye understand him who was from the beginning: I have written you, young men, because ye are, strong, and the word of God, within you, abideth, and ye have overcome the wicked one.

And they shall hang upon him all the weight of his fathers house - The offshoots and the side-twigs - All the small vessels, Both the cups and all the jugs

For ye, all, are, sons of God, through the faith in Christ Jesus;

Now, therefore, O Yahweh my God, thou, hast made thy servant king, instead of David my father, - and, I, am but a little child, I know not how to go out and come in.

in nowise, shall honour his father or his mother - and so ye have cancelled, the word of God, for the sake of your, tradition.

For, whosoever shall do the will of my Father who is in the heavens, he, is my, brother, and sister, and mother.

And, whosoever left houses, or brethren, or sisters, or father, or mother, or children, or lands, for sake of my name, manifold, shall receive, and life, age-abiding, shall inherit.

Ezekiel 18:19
Verse Concepts
Results Of Keeping The CommandmentsIncurring Guilt
Sins Of The Fathers

Will ye then say. Why hath not the son borne a part of the iniquity of the father? But the son hath done justice and righteousness, All my statutes, hath observed and done them He shall surely live.

Because I have come down from heaven, - Not that I should be doing my own will, but the will of him that sent me.

And any man who lieth with his father's wife, the shame of his father, hath uncovered, - they both shall, surely be put to death - their blood shall be upon themselves.

Jesus saith unto them - My food, is, that I should do the will of him that sent me, and complete, his work.

Neither widow nor fatherless, shalt thou humiliate:

If her father utterly refuse, to give her to him, silver, shall he weigh out, according to the purchase-price of virgins.

In those days, shall they say no more, Fathers, did eat sour grapes, - And, children's teeth, are blunted!

And it came to pass, that he was bringing up Hadassah, the same, was Esther, his uncle's daughter, for she had neither father nor mother, - and, the maiden, was of beautiful form and pleasing appearance, and when her father and mother died, Mordecai took her for his own daughter.

What occasion have ye, to be using this proverb, concerning the so of Israel, saying, - Fathers eat sour grapes, And the children's teeth are blunted?

And, another of the disciples, saith unto him, - Lord! suffer me, first, to depart, and bury my father.

Thine own friend and thy father's friend, do not thou forsake; but, the house of thy brother, do not enter, in thy day of calamity, Better a neighbour near, than a brother far off.