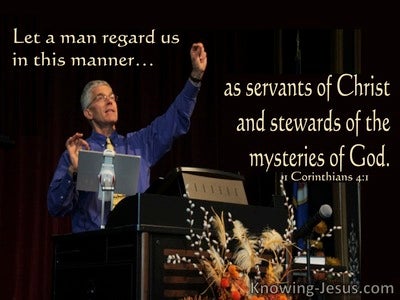 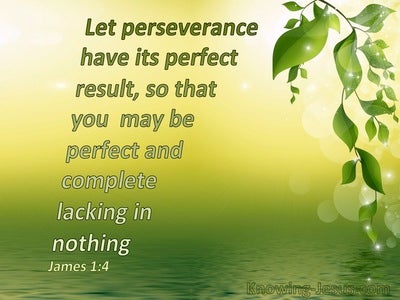 "But I charge you, so to use the wealth which is ever tempting to dishonesty as to win friends who, when it fails, shall welcome you to the tents that never perish.

"So he called all his master's debtors, one by one, and asked the first, 'How much are you in debt to my master?'

So the Twelve called together the general body of the disciples and said, "It does not seem fitting that we Apostles should neglect the delivery of God's Message and minister at tables.

"Then the steward said within himself, "'What am I to do? For my master is taking away the stewardship from me. I am not strong enough for field labour: to beg, I should be ashamed.

but a rich man should rejoice in being brought low, for like flowers among the herbage rich men will pass away.

If therefore you have not proved yourselves faithful in dealing with the wealth that is tainted with fraud, who will entrust to you the true good?

As for us Apostles, let any one take this view of us--we are Christ's officers, and stewards of God's secret truths.

"'Good and trustworthy servant, you have done well,' his master replied; 'you have been trustworthy in the management of a little, I will put you in charge of much: share your master's joy.'

A deacon must be true to his one wife, and rule his children and his own household wisely and well.

He said also to His disciples: "There was a rich man who had a steward, about whom a report was brought to him, that he was wasting his property.

For against one thing we are on our guard--I mean against blame being thrown upon us in respect to these large and liberal contributions which are under our charge.

Whatever be the gifts which each has received, you must use them for one another's benefit, as good stewards of God's many-sided kindness.

but ruling his own household wisely and well, with children kept under control with true dignity.

"And the master praised the dishonest steward for his shrewdness; for, in relation to their own contemporaries, the men of this age are shrewder than the sons of Light.

Only let endurance have perfect results so that you may become perfect and complete, deficient in nothing.

Let a brother in humble life rejoice when raised to a higher position;

At that time one of the Twelve, the one called Judas Iscariot, went to the High Priests

I see what to do, in order that when I am discharged from the stewardship they may give me a home in their own houses.'

Luke 12:42
Verse Concepts
The Work Of The WisePeople Providing FoodWisdom, Human Importance
Who Is The One?Lordship, Human And Divine

"Who, then," replied the Lord, "is the faithful and intelligent steward whom his Master will put in charge of His household to serve out their rations at the proper times?

About this time, as the number of disciples was increasing, complaints were made by the Greek-speaking Jews against the Hebrews because their widows were habitually overlooked in the daily ministration.